The month in which the artist would complete 70 years, Globe project revives another song name
the brazilian day 17, in Copacabana, a partir the 19h 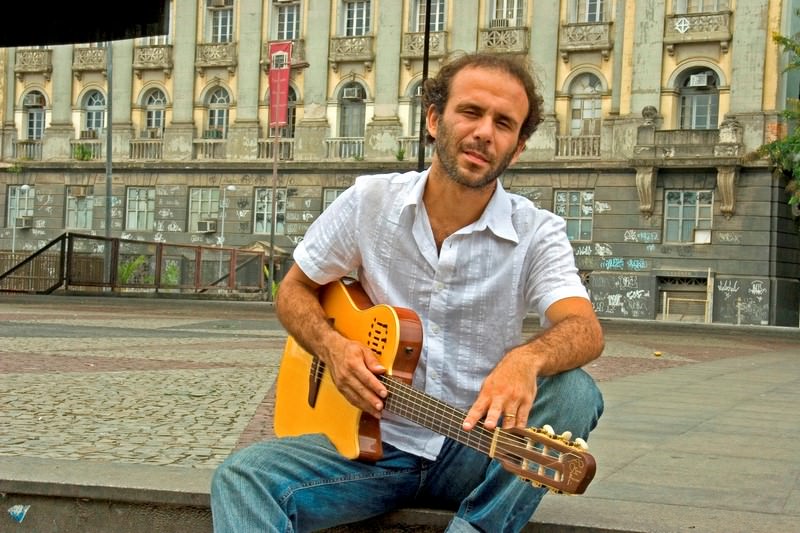 Son of "King of baião", Gonzaguinha since small already heard the songs of Lupicínio Rodrigues, T. Rex and your father Luiz Gonzaga. At the age of 14 years, the artist wrote your first composition, Memories of spring, and also Party and From u.s. of Piauí -recorded by your father in 1967. To talk about the early and rapid career of singer-dead at the age of 45 years-, the sea of cultures – Music invites for a chat on the day 17 September, Thursday, the Director Breno Silveira, the writer Regina Echeverria and the musicians Fagner, Daniel George, Wagner and India Tiso. The meeting takes place at 7:00 pm, in the Kiosk of the Globe, in Copacabana.

Mediator of the talk, Breno Silveira directed the film Gonzaga-from father to son, long inspired by the biography of Luiz Gonzaga and Gonzaguinha. After entering in national circuit 2011, the production turned animated series of four chapters still displayed by the Globe. Regina Echeverria, journalist and writer specializing in biographies, wrote about many characters of brazilian history, among them the trajectory of Gonzaguinha. 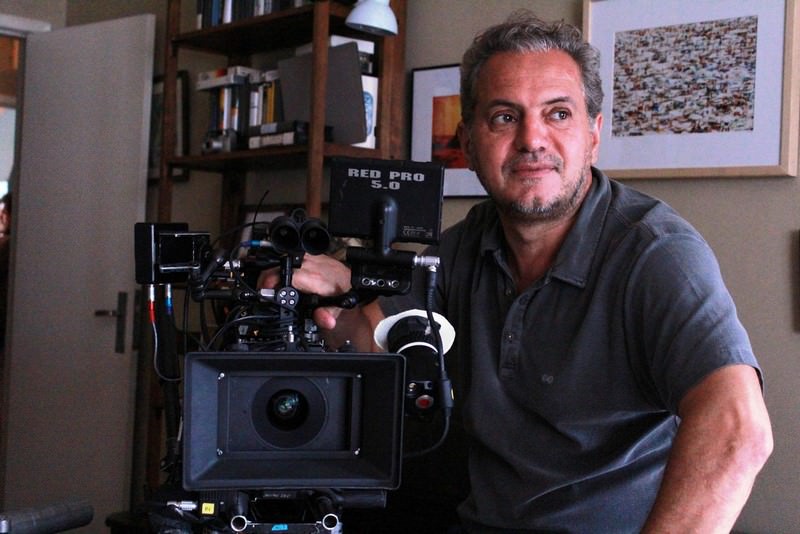 Son of honored, Daniel George follows in the footsteps of his father and grandfather and shows in his presentations that inherited personality and musical style of your family. Friend of Gonzaguinha, the singer Raimundo Fagner received as a gift the music Warrior boy -A man cries and also recorded Lone Ranger, Forró do gonzagão, Laziness, Miss and Wait for me, brunette. Between a story and another, the hit songs will be remembered by Gonzaguinha Wagner Tiso, He did several works with the artist, and your daughter, India Tiso-singer, cultural producer and composer.

In celebration of 450 years of Rio, until the end of 2015, the locals that represent the city will be honored each month in the sea of Cultures-Music. In the first edition, that happened in June, the project addressed the trajectory of the singer and composer Noel Rosa. Renato Russo was honored July Tim Maia the August. 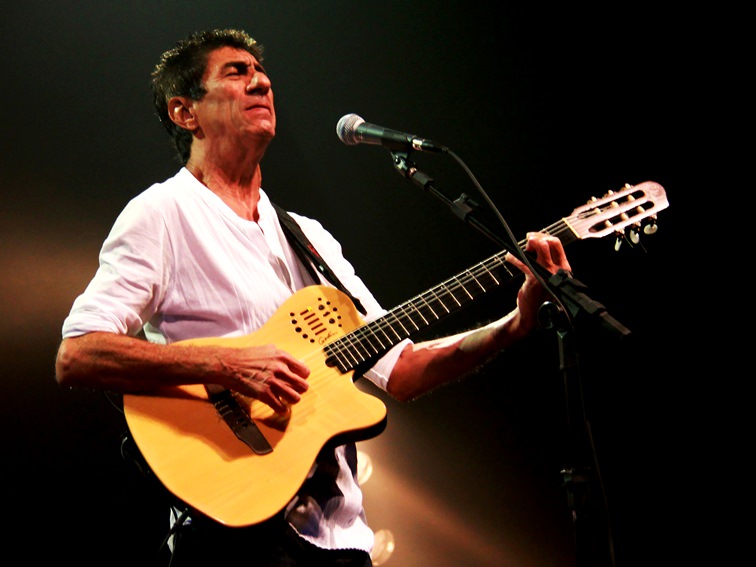 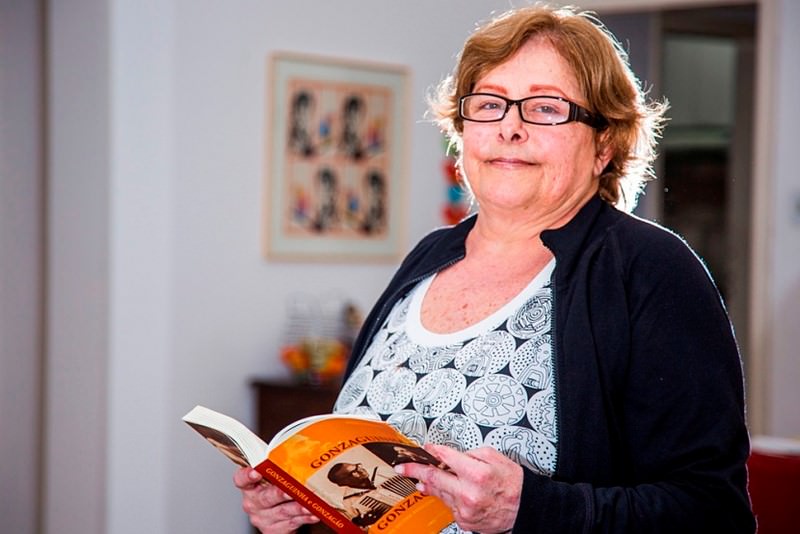 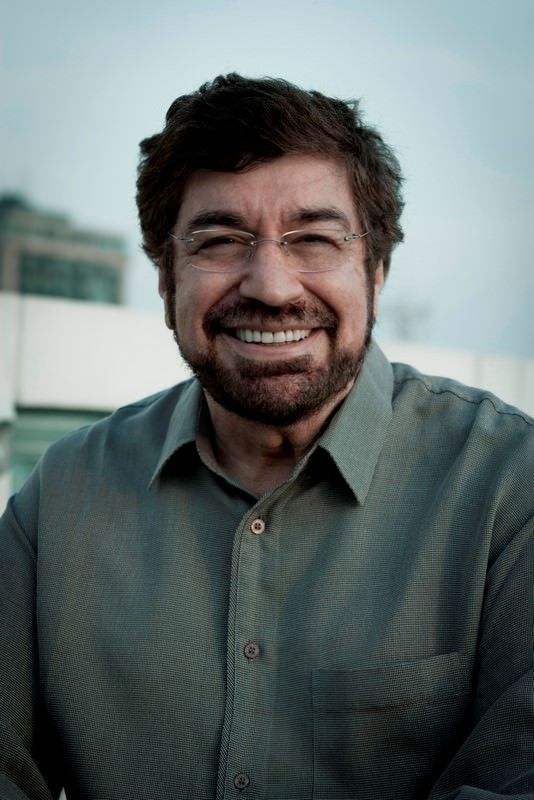 Previous: The everyday in contemporary Brazilian photography is subject of seminar on ECO/UFRJ of 16 to 18 September
Next: Donations of books for the Tubotecas benefit dozens of institutions