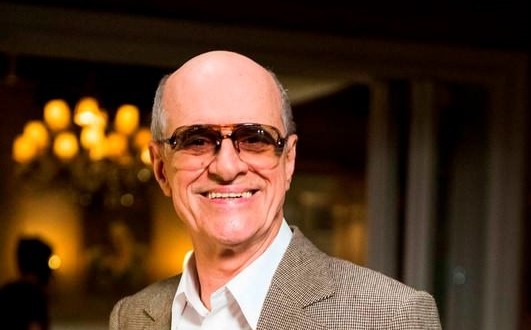 Veríssimo Junior, Reinaldo Sant’ Ana and Carmen Mello also are the guests
This issue happens on the day 13 August, Thursday

The sea of crops will lead to a public chat about the theater in different social contexts this Thursday, 13 August, a partir the 19h. The project, promoting dialogues on issues related to the daily life of the river and the Grand River, will receive the actors, Directors and producers Marcos Caruso, Veríssimo Junior, Reinaldo Sant’ Ana and Carmen Mello at the kiosk of the Globe.

Marcos Caruso will talk about his experience as a author, actor, and Director of plays of great success as Cheat and scratch start, playing since 1986, and his latest show Selfie, play with actors Matthew Solano and Miguel Thiré which talks about autoexposição internet fever. Caruso will be part of the cast of the new novel of nine The rule of the game, that premiere later this month at the globe.

Veríssimo Junior is an actor, Theatre Director, art-educator and professor of performing arts graduate in theatre by the master's in education and UNIRIO by UFF. It's still creator, founder and Director of the theater of the slab, Group formed by residents of the community to promote a dialogue between the daily practices of the favelas in Rio and elements of universal playwriting, showing the contribution of these links for the contemporary theatre.

Reinaldo Sant’ ANA has a vast experience in the theatrical medium. As Director came to prominence in parts as Auto de São João, Stories told and shared and even in the recent show Jeanne Between Joanas. He is the author of books such as the history of social movements from Brazil, Porcelain dolls, Art at work and working in Art and is finishing his new work The Community Theatre a possible Literacy or weapon of revolution of the masses, that is expected to launch to 2016. 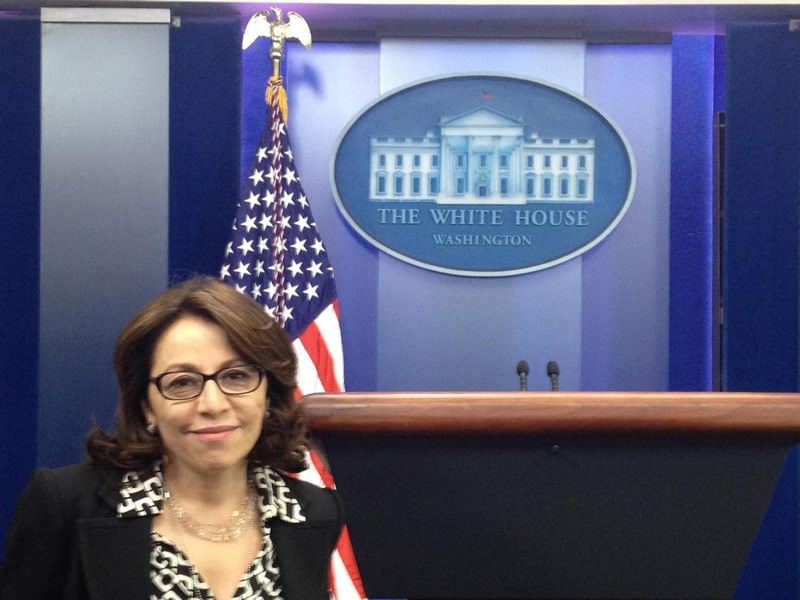 Carmen Mello started his career in the theater in 1980, creating and executing projects that enable the general public to access relevant cultural and social events. In 2003 produced the show “The Blissful Buddhas ", with the actress Fernanda Torres and João Ubaldo Ribeiro and text, in 2007, organized the exhibition of films, in the Centro Cultural Banco do Brazil, in honor of 80 years of the actor Fernando Torres.

Since its debut, the sea of Cultures has received several guests to discuss current issues, that reflect the daily life of the river and the Grand River.