GISA and Didu Nogueira, Moacyr Luz and Ricardo Cravo Albin also
attending the meeting which takes place in the musical day 26 November, at 19h,
in the Kiosk of the Globe

The sambas and the musical career of João Nogueira, one of the great singers and songwriters in the country, will be recalled in the sea of Cultures-Music-Globe project that promotes a musical journey to the history of Brazilian music personalities – on 26 November, Thursday. From the 7:00 pm, Diogo, GISA and Didu-son, sister and nephew of the artist-, Moacyr Luz and Ricardo Cravo Albin will honor the sambista. The musicians Alceu Maia, Wallace Peres, Luis Filipe de Lima Junior, ex-Flamengo, responsible for giving the public with the unforgettable repertoire of the singer. 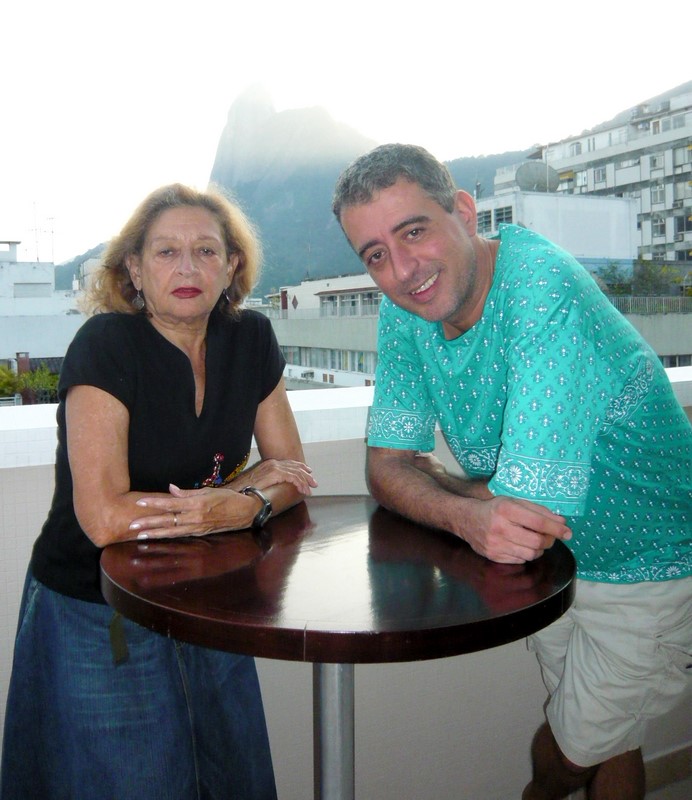 The musical root Walnut family comes from the time of the father of John, that was a violinist and was playing with Noel Rosa. The legacy was passed to Diogo Nogueira, son of the artist and one of the leading names of the new generation of Brazilian samba. Sister of honored, singer/songwriter Alastair Nogueira also will participate in the meeting by the son Didu Nogueira – active participant of various projects and events related to music culture and recognized name in the middle of the BRAZILIAN POPULAR MUSIC as a performer and promoter of samba from scratch. In chat, the family will tell facts of life of the artist, He began composing with only 15 years, making Samba to the Carnival block Blaze of Meier and composing such hits as "Mirror", "Power of creation" and a "being of light". 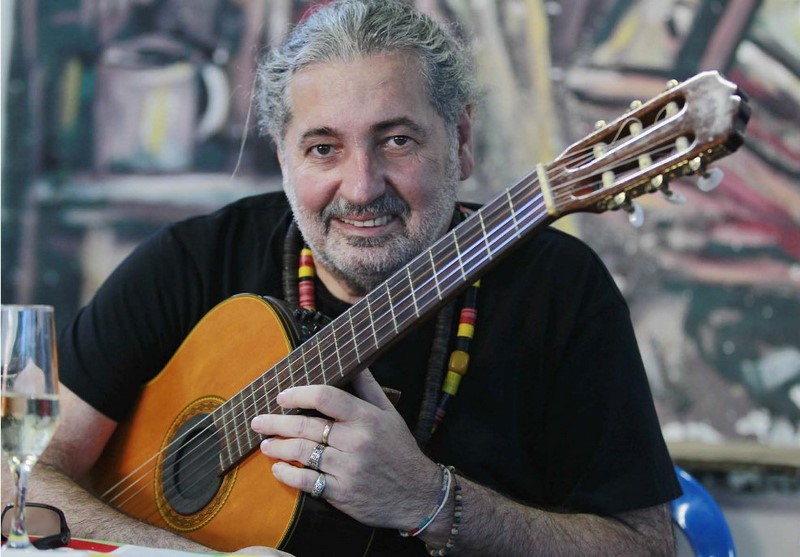 The mediator of the chat will be musicologist Ricardo Cravo Albin, you will receive still Moacyr Luz, musician and founder of the Samba of the Renaissance Club worker. To remind some of the 300 compositions of artist-written by him and also interpreted by great Brazilian musicians – the network invited to the music performance Alceu Maria, instrumentalist, cavaquinista, guitarist and composer of Brazilian popular music; Wallace Peres, a member of the band "eye of the Tiger" by singer Diogo Nogueira; Luis Filipe de Lima, singer and composer; and Junior, Flamengo player and fan of João Nogueira. The meeting will be broadcast live by Gshow.

In celebration of 450 years of Rio, until the end of 2015, the locals that represent the city will be honored each month in the sea of Cultures-Music. In the first edition, that happened in June, the project addressed the trajectory of the singer and composer Noel Rosa. Renato Russo was honored July, Tim Maia the August, Gonzaguinha the September, and Vinicius de Mores of October. 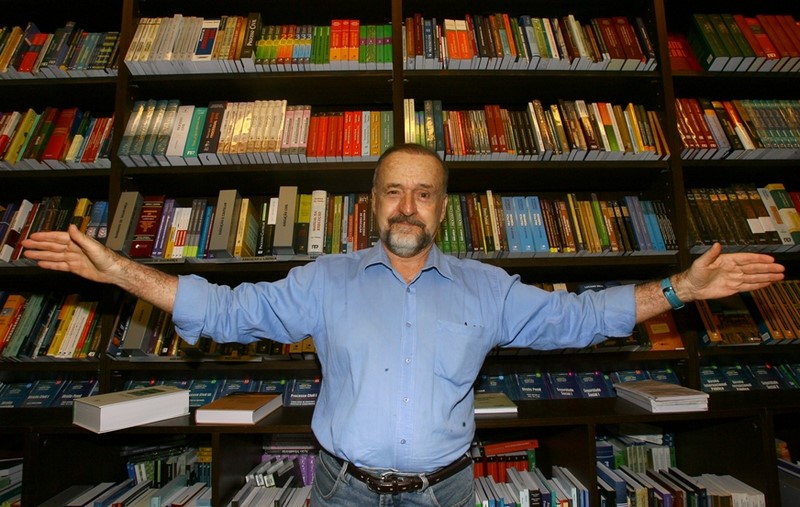 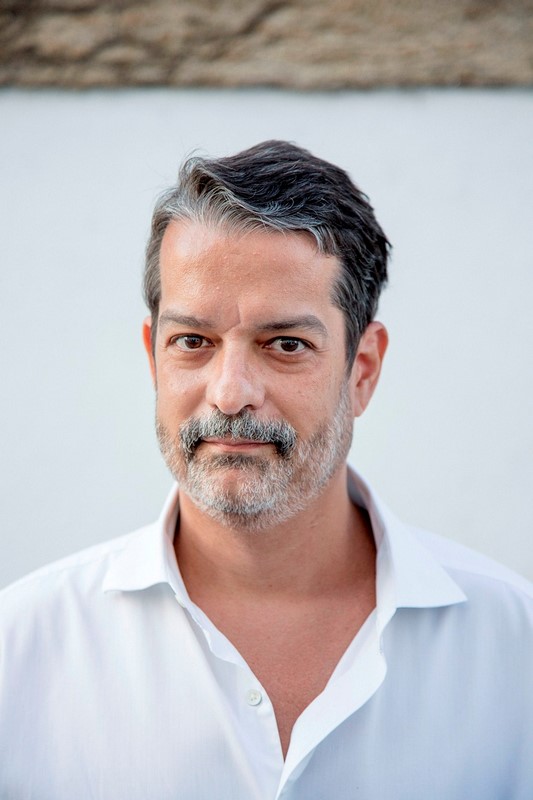 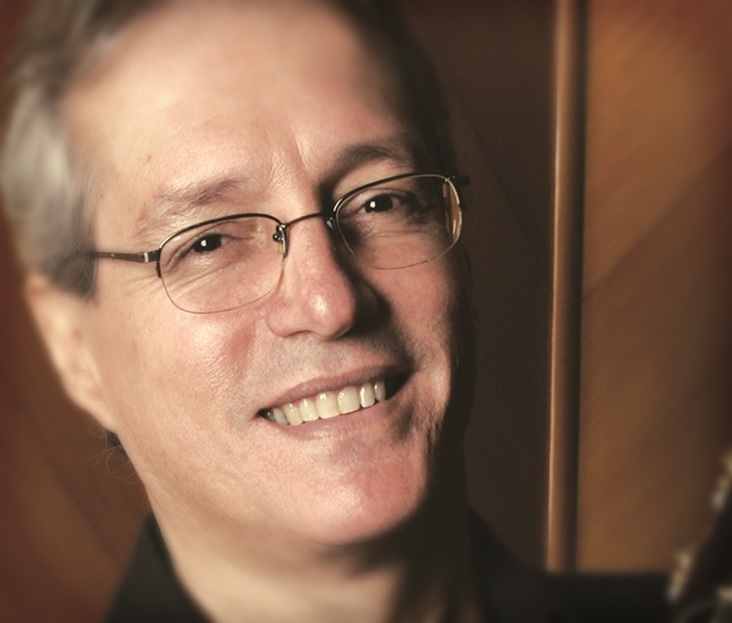 Previous: "São Sebastião: a tribute of Italy for the Rio de Janeiro "
Next: Ex-cartoonist's foil. Paulo will participate in chat at Sesc Sorocaba