With mediation of Zeca Camargo, Globe project happens in the day 16 July,
Thursday, in the Kiosk of the Globe

Renato Russo lived less than 40 years, but made history in Brazilian music. The author of "Eduardo e Mônica", "Lost time" and other classic rock is the next Honoree of the Cultures-Music, day 16 July, Thursday. The trajectory of the carioca singer-songwriter will be remembered by guests who took part directly or indirectly from the life of the founder of the band Legião Urbana. With mediation of the journalist and presenter Zeca Camargo, the meeting will take place at the kiosk of the Globe, in Copacabana, at 19h, and will count with the participation of musical producers Mayrton Bahia and Carlos Trail, the musician Fred Birth and Director Antonio Carlos da Fontoura.

The fans of Aborto Elétrico, band created in 1972, the Legião Urbana, Renato Russo remains the idol of millions of people, that share your lyrics and songs. Mayrton Bahia-music producer-lived the most successful phase of the artist and was responsible for the production of six discs of Legião Urbana. Also as a music producer, Carlos Trilha arranged and produced two CDs of solo singer: The Stonewall Celebration Concert and Equiliíbrio Far.

Fred Nascimento was a member of the urban Legion 1987 to 1989. Ex-guitarist, passed the initial Capital and made guest appearances with the Group Red Baron after the outcome of the band fronted by Renato Russo. The Globe still invited Antonio Carlos da Fontoura, Director of "so young" – biopic about the singer's youth. The conversation will be mediated by presenter and journalist Zeca Camargo.

In celebration of 450 years of Rio, until the end of 2015, the locals that represent the city will be honored each month in the sea of Cultures-Music. In the first edition, that happened in June, the project addressed the trajectory of the singer and composer Noel Rosa. 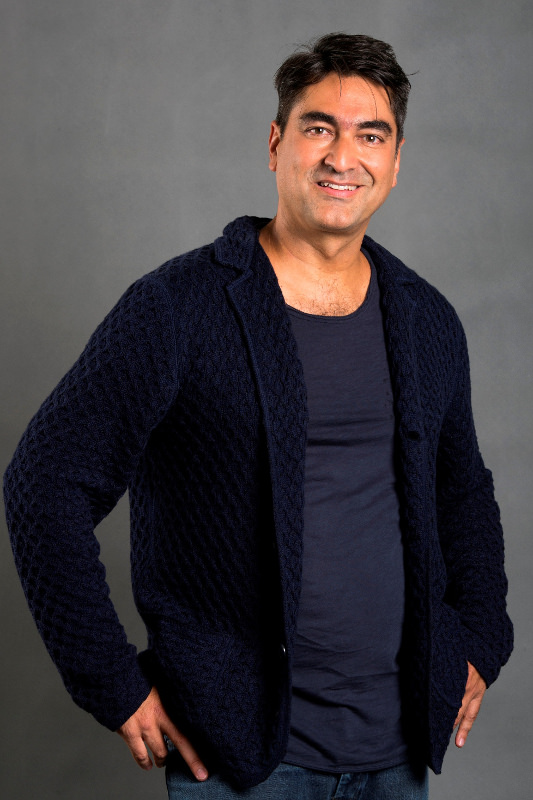 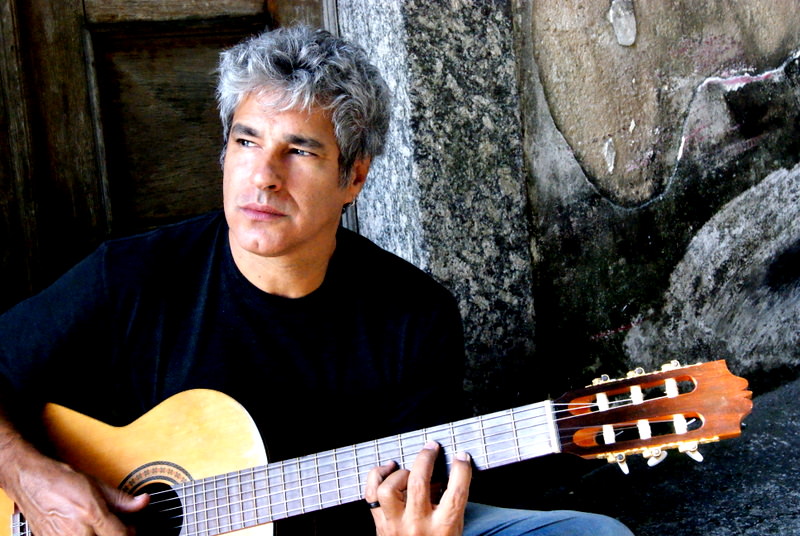 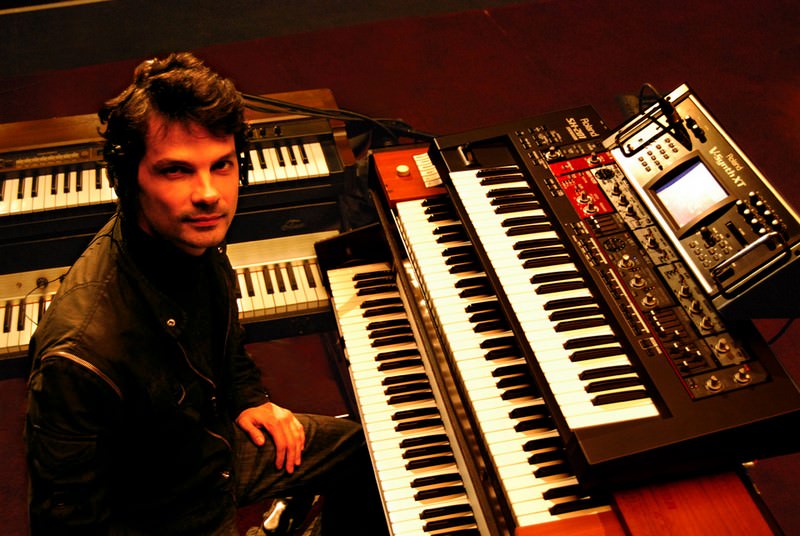 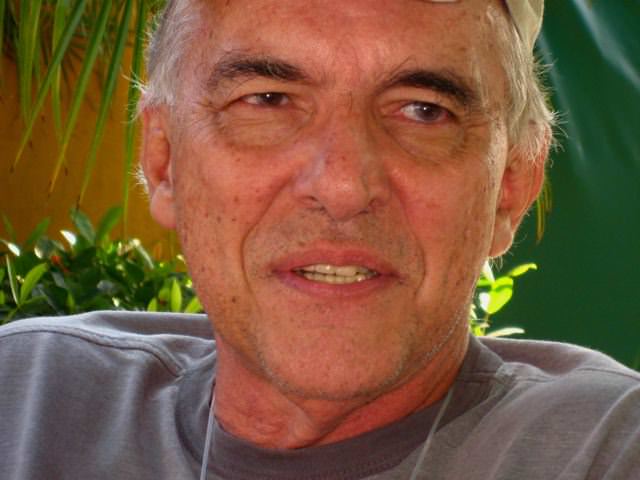 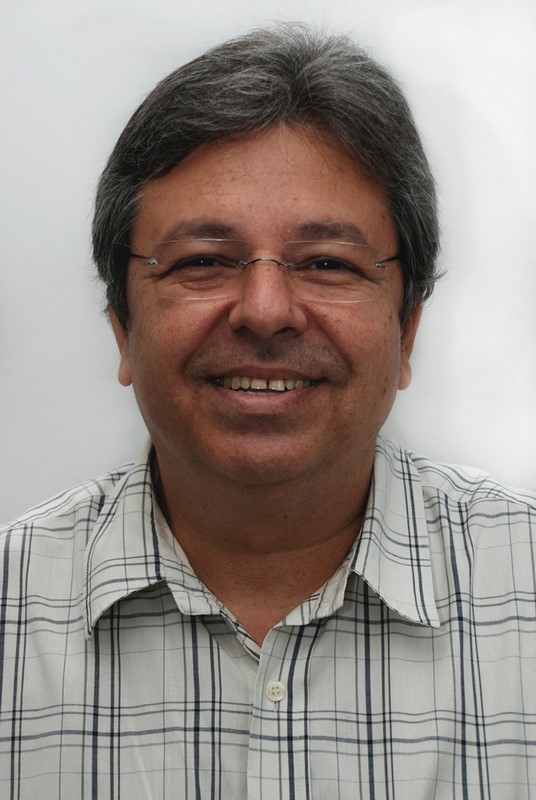 Previous: Sound of the city promotes week of jazz in the Kiosk of the Globe
Next: Sandra Lozano Photographer – "The art depicting the life, overcoming" by Edmundo Cavalcanti