Scheduled for next Sunday, 10 November, às 17h, in Vila Flores (S. São Carlos, 753 - Forest), the closing show of the Clay Festival, Marcelo Delacroix, It is one of the rewards of campaign Tresavento, new disc artist. O crowdfunding (crowdfunding platform in Catharsis) He ended last Sunday, 3 November, reaching the goal and enabling the project. The presentation will be free, but it suggests it is spontaneous contribution to the organization of the event.

The II Clay Festival was one of the supporters Tresavento, and participated in the campaign by purchasing one of the rewards offered: a live show, with the songs of the new album. And it is not for nothing! O CD Tresavento (name based on the tale Tresaventura, writer João Guimarães Rosa) It has a very strong bond with the ceramic. Marcelo is considered one “apprentice potter” and makes classes at Atelier Ceramics Katia Schames, Where did the idea of ​​making a ceramic mug, modeled and painted by hand, with the disc name, as one of the rewards of the campaign. The influence was such that all the graphic cover art and album booklet was inspired by the clay and ceramics language.

Marcelo Delacroix will present the songs from the new album. The repertoire, They are new Milonga Moura and Stock Tip, with lyrics by Jerome Garden; History of us and the title track Tresavento, both in partnership with Leandro Maia; Folia do Divino, Reuben with letter Penz; Good weather, composed from a poem by Tatiana Cruz; Within the Night, with lyrics by Ronald Augusto; and Speechless, in partnership with the Ceará composer Paulo Araújo. In addition to these, two instrumental songs that complete the CD (Waltz first star and Dream Dance); and a small selection of songs from their previous work, such as It rains on the city, King's friend, Good people and Cantiga Eira. 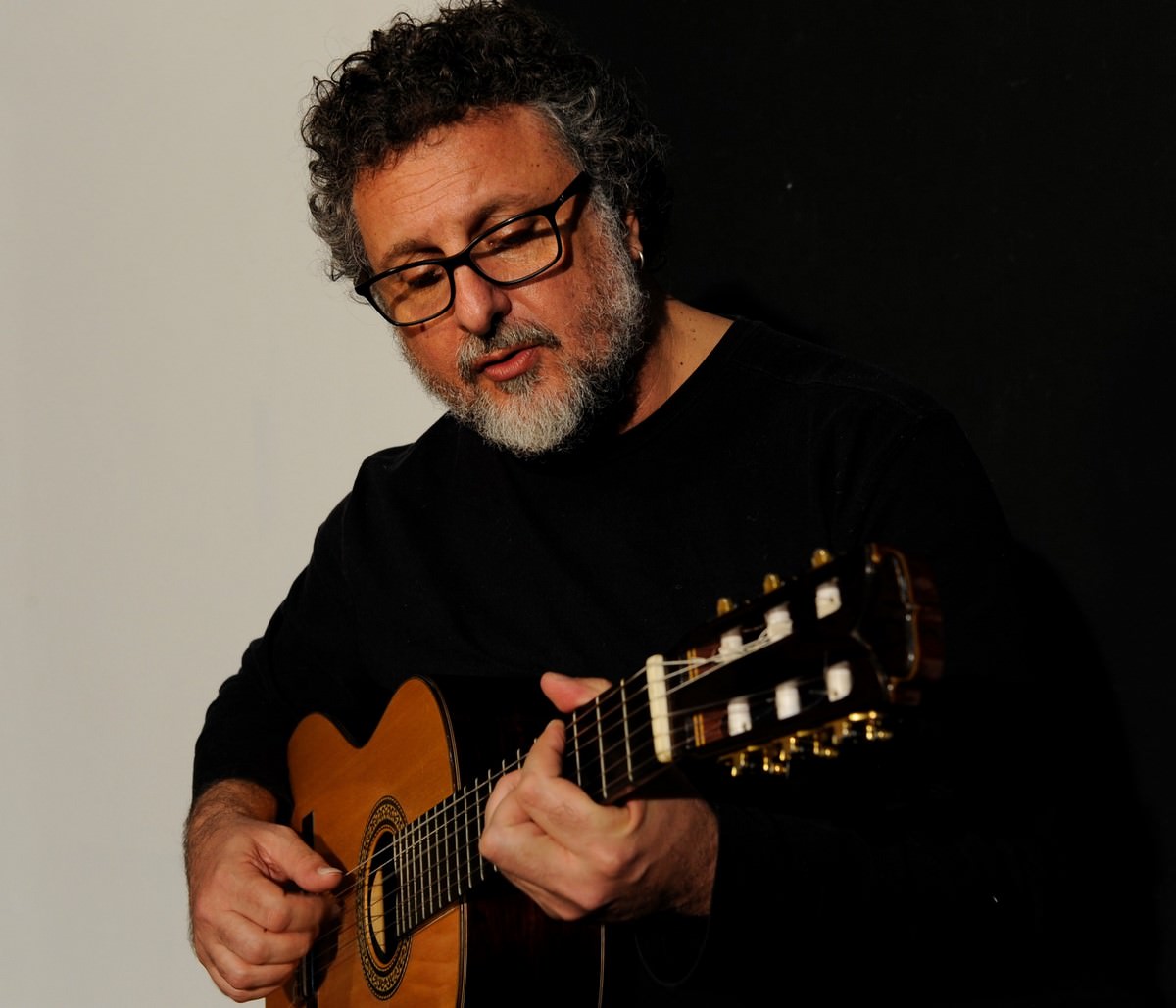 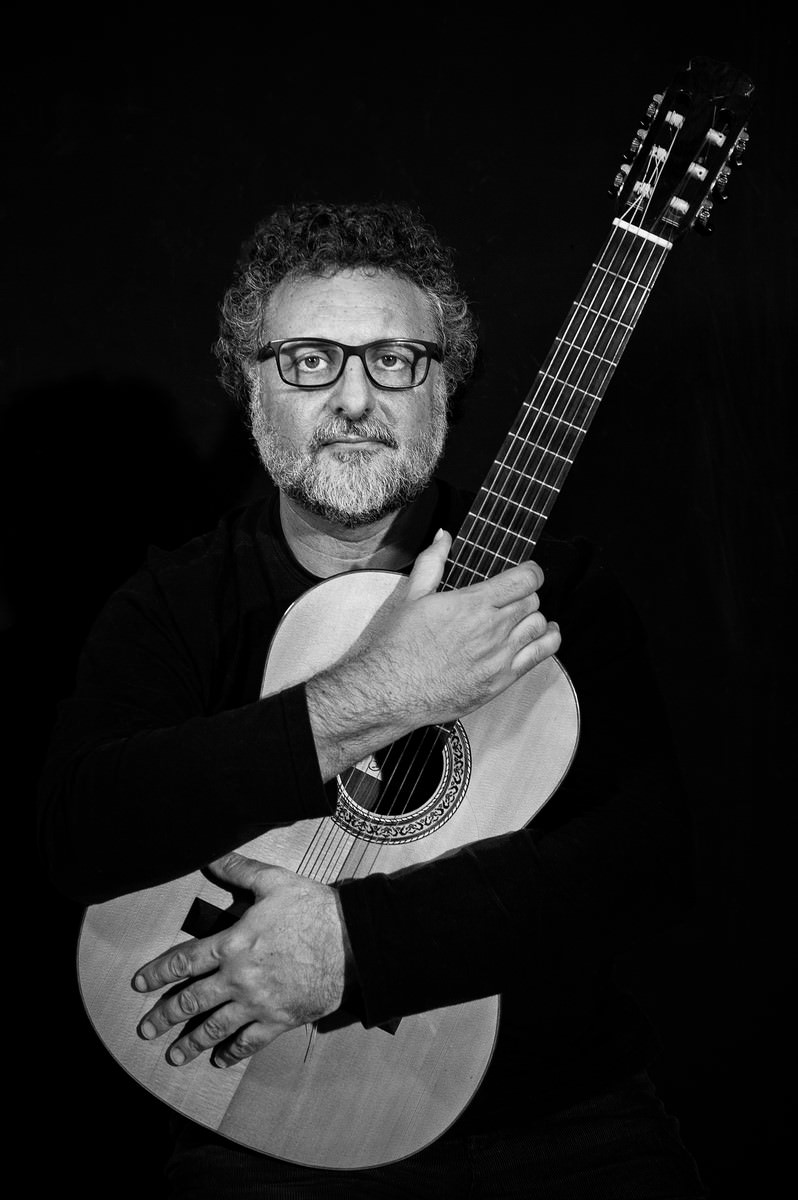 Composer, singer and producer, Delacroix began his studies at the School of Music Symphony Orchestra of Porto Alegre (Ospa) and graduated in Music at the Arts Institute of Ufrgs. He already has four albums recorded copyright: Puzzle (instrumental group, 1994); Marcelo Delacroix (2000); After Ray (2006) and Cross songs (in partnership with the Uruguayan Dany Lopez – 2013), which was awarded with.

The musician has also composed several tracks for theater productions, dance, television and film. It is also a music educator, teaching courses and music education workshops for children and adults.

Practices around the ceramic always took place in the art scene in Porto Alegre. In recent years it was possible to realize an increase in the number of spaces dedicated to production and reflections around this ancient technique. Faced with this challenging reality was born the idea of ​​holding regular festivals and fairs as meeting spaces, exchanges of experience and, mainly, Disclosure of pulsating local and regional production. In November 2018 I made were the Festival of Clay and the 1st Fair of Artistic Ceramics and Utility of Porto Alegre and this year took place over four editions of the Fair.

Events are organized collaboratively and seek to share research processes in the ceramics area, publicize and market works produced by studios and independent artists from Rio Grande do Sul and from all over Brazil.

The Barro II Festival will take place in the coming days 7, 8, 9 and 10 November, in Vila Flores, and has a varied program, involving workshops, Circles of conversation, exhibitions and shows. During the festival, still happens the 5th edition of the Fair of Artistic Ceramics and Utility of Porto Alegre, which participate over 40 artists and workshops of Rio Grande do Sul and Santa Catarina. In addition to all activities and marketing of ceramic works, the event offers an eating area with full meals, snacks and drinks.

The program starts on 7 November, when several workshops the city will open doors for visitors from 10am to 12pm and from 14h to 16h. There will still be a dialogue-visit to the exhibition To walk around!, What happens in the Pinacoteca Sant'Angelo Baron (S. Lord of the Steps, 248 – Historical center), at 16:30, with artist and curator of the show Carusto Camargo.

* To participate in activities, It is not required prior registration, but it is advisable to arrive early, because the number of vacancies in each activity is limited. It is suggested spontaneous contribution. More info: barrofestival@gmail.com.

Previous: Solar event in the Baron meets recorders and other local artists
Next: Exhibition "My land has palm trees" gathers 40 works of 15 artists at Caixa Cultural São Paulo