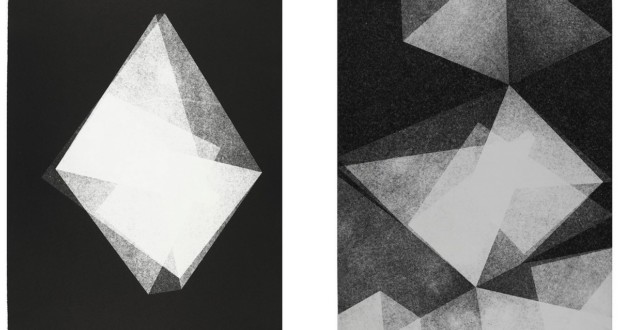 The artist, Also invited to the 33th Bienal de São Paulo, displays recent works that reflect issues such as the time and unpredictability

Suave, silent and pendulous. No source or destination, as a body that exists by itself, the work of Maria Laet reverberates essentialism of matter. So almost instinctive, the artist sticks to the details that go unnoticed by hurried glances and builds poetic interventions, in which it reflects the time and questions, subtly, limitations. This is the line which leads Poro, individual que Laet, artist also invited to the 33th Bienal de São Paulo. The show is on display from 25 of August and 20 October, in rooms 1 and 2 Gallery Marilia Razuk.

Curated by José Bernardo de Souza, the exhibition brings together 11 work carried out in various media: videos are, photographs, monotyping, objects and an installation. With them, the artist offers the viewer a pause in time to undress the usual need and, and often, Cartesian, for control.

Maria Laet age sem haste, your time is another, through man and nature as fluidly as a mist. From the dialectic over time, in an action almost banal, Laet sewing the ground floor of Parque Lage. This is the series of photographs Earth (Parque Lage), from 2015, in which she looks at the floor and aligned, quietly, creating a kind of vein between two trees.

“The work of Maria Laet is set in a time that is shared and promotes an eternal return to the artist herself, but not before passing by nature, by men, todxs for us”, says curator.

The work has Laet, sometimes, accidental characteristics, unpredictability. The elements are not always controllable, as in blow, series of 2008. Front of a stack of sheets of paper, two people, one on each side. Cai an ink drop and they rotate to blow. The pigment is absorbed by the layers of paper and gesture so many drawings, little by little, They will fading. The act refers to the fleeting nature of time, as if the design could be the same length that meeting.

In a dark room, the installation Untitled, the series Propagation (2014). Its floor is taken by hundreds of chrome balls, similar to those used in traditional Chinese medicine. Within each, um Pequeno guizo. The viewer is then invited to walk around the room, if entering into an atmosphere where time is another. The space is marked to the rhythm of movement: each step, a gentle tinkling.

Mary's work there are only white, Black and gray all the possible variations. The artist abdicated color. At one point, the accident character reappears in making monotypes of Fold, series of 2015. The unpredictability of the design is given as a reaction to the creative process of the artist.

“There is something intangible in his silent action, phantasmal, liturgical, I'd say – a presence and role in transposing the other plane, but austere, millennial, esoteric, mystical. It is what breathes, he is sleeping, hiberna – and then protrude in the art – there is the work of Maria Laet”, concludes José de Souza. 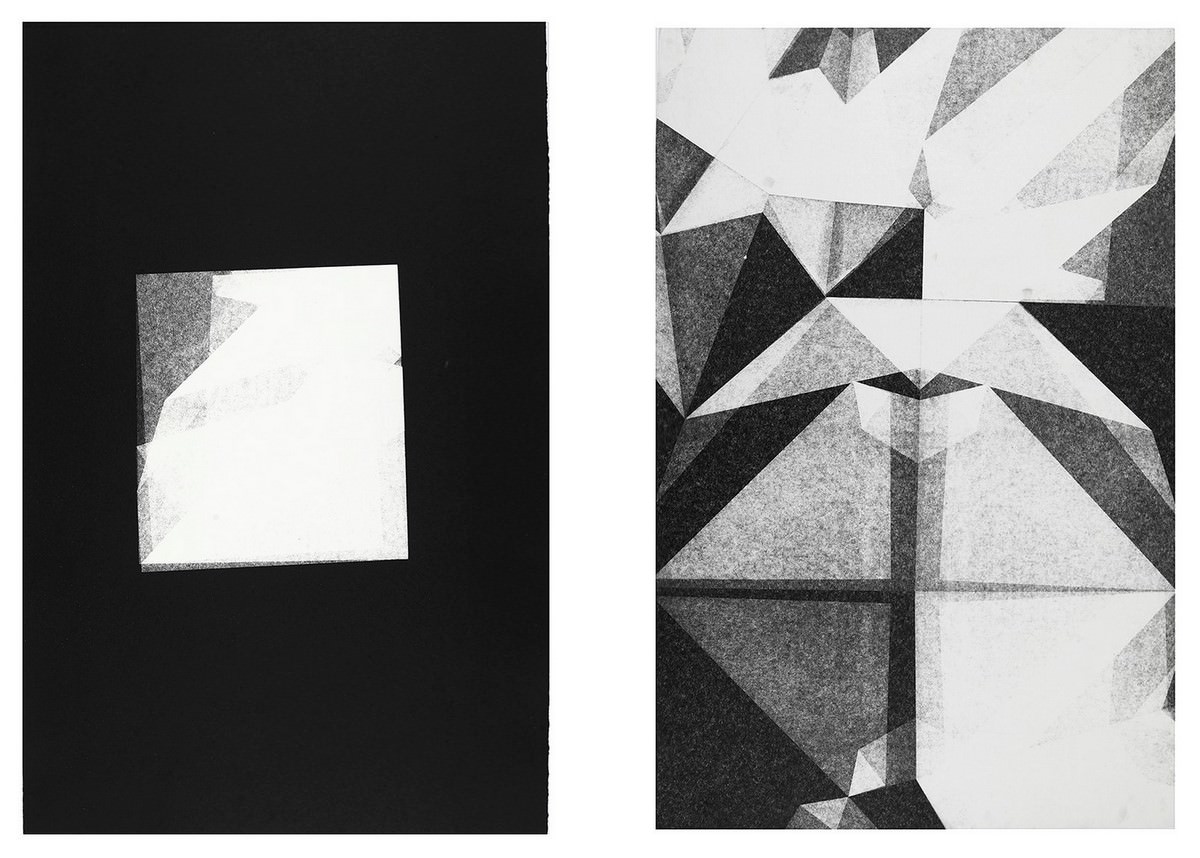 Maria Laet was born in 1982 in Rio de Janeiro and lives and works in his hometown. His work is created by actions and the outcome of gestures and subtle interventions, a practice that involves drawing, engraving, photo and video. These means act as channels, platforms for processes to the processes of the artist, as skins, leading his intentions and reveal the action as a file. In this way, the works take place both in concept and in the physical sphere of the materials involved, calling his attention to the membrane, the space that connects and simultaneously divides. These meetings are emphasized in the entropic nature of the work Laet, We tend to look calm, initially homogeneous, but subtly question the notion of limit.

It graduated from Camberwell College of Art, in which master's degree in 2008. He participated in artist residencies as Balmoral (Bad Ems, Germany, 2009), the Carpe Diem Art and Research (Lisboa, 2010), and the Residency Unlimited (New York, 2014). His work has been shown individually in spaces and institutions of Rio de Janeiro, in São Paulo, Paris, Lisbon and Milan.

Previous: “How to choose carpets for decoration” by Jessica Tan
Next: The Sacred Art Museum of Sao Paulo promotes Course in Loco: Diamantina