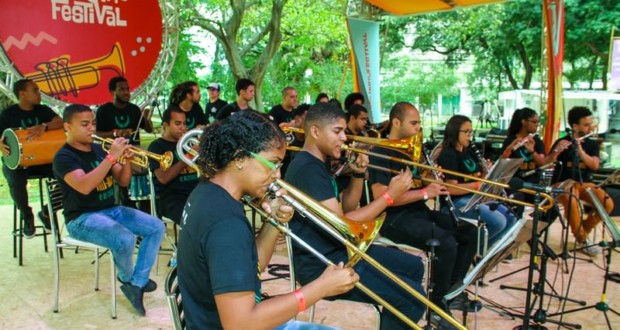 Music and video are increasingly coming. Thinking about it, the project Villa-Lobos and children gives further to your special programming master classes on the day 27 de Mayo (Saturday), in the Imperial Palace. With the theme "my first music video", the free event will be led by Aline producer Tyler, that teaches basic techniques of production using the cell itself. The opening has the Philharmonic presentation of design and Popular Orchestra Tuhu, from 12:00. Soon after, 13h, beginning class.

Addressing simple techniques of script, capture and editing images, Put into practice your Tyler Aline knowledge in the area of production with focus on the use of the mobile device, putting the participants to direct the first music video. Are tips that range from the script and recording, In addition to information on the best tools for editing. Audiovisual producer, cultural afro-empreendedora and founder of TheLírios, creative content Agency, Tyler has luggage in the area of film and video, and has experience as a Director, producer and writer in programs and internet webséries. He is currently developing the documentary "Old Black", about life stories of elderly black women for Brazil.

The opening of the event is of the orchestras of the project. The Philharmonic with a didactic and artistic repertoire that includes pieces of Baroque music, Classic, contemporary and romantic, In addition to the work of the musician Heitor Villa-Lobos. The action, which benefits young people from communities of Rio de Janeiro, promotes music education training. 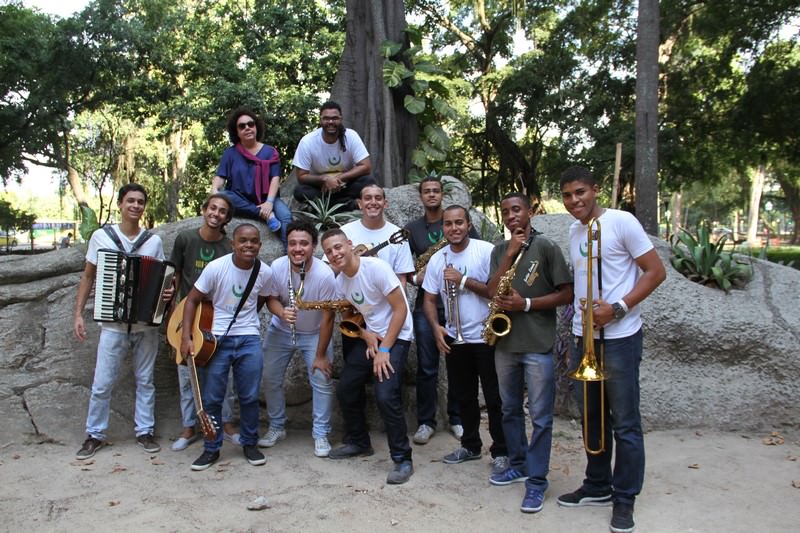 The already Popular Orchestra has your name Tuhu inspired the nickname of Villa-Lobos who, as a child, liked impersonations, and with the sound "tuhu" reproduced the whistle of a train. Consisting of flutes, Clarinets, saxophones, trumpets, trombones, low, violão, ukulele, accordion and percussion, the Orchestra brings compositions that reflect your unique sound, filled with inserts of urban culture of the outskirts along the great classics of brazilian music. The Regency, the arrangements and adaptations are of Maria Clara Barbosa.

Promoted by Villa Lobos and children Project, the master classes are free programming, beginning of the presentations at 12:00 and class at 1:00 pm. Events are subject to capacity and open to all who have an interest in classical and popular music, professionals or fans. The project Villa-Lobos and children develop a cultural work through music, that aims at professionalization of youth from poor communities in Rio de Janeiro. Created in February 2008, has as its starting point the pedagogical teachings of maestro Heitor Villa-Lobos. The Project, directed by Turíbio Santos, is sponsored by Alive and the Government of the State of Rio de Janeiro through the State law of incentive to culture.