Inaugural ceremony of the event was attended by Mayor Eduardo Paes,
It also opened the Literary Cafe 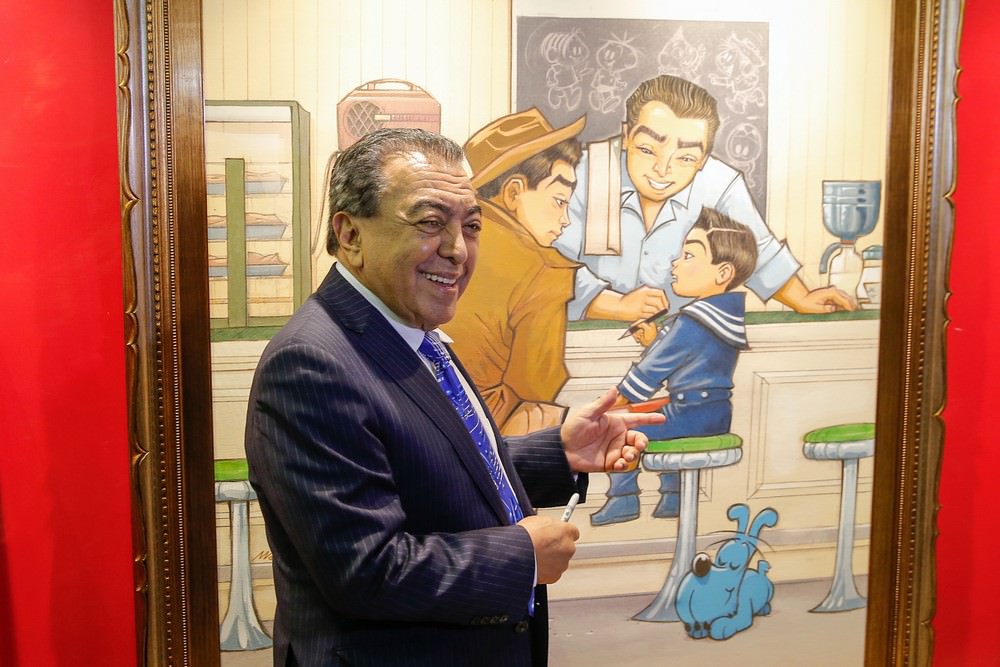 The exciting Mauricio de Sousa speech marked the opening of the 17th International Book Biennale of Rio de Janeiro, early in the afternoon of Thursday, 3, in Riocentro. The creator of Turma da Mônica, supplementing 80 years in October, is honored in this year's event. Mauricio, that throws 42 books during the biennial by various publishers, José Olympio Award-awarded by the National Syndicate of Book Publishers (SNEL) -from the hands of Monica, Chives and the great-grandchildren of the influential editor which gives its name to honor. The Biennale takes place at Riocentro until 13 September and expects to receive more than 600 thousand people.

"It's an unprecedented emotion be awarded a prize as important in the company responsible for star in the stories who seek fun and entertain the kids, In addition to being a stimulus to reading. I am proud to know that the Monica's gang is the largest school in the country ", said, visibly moved.

The Biennale also pays homage to Argentina, It was represented at the ceremony by Luis Maria Kreckler, the country's Ambassador in Brazil, and Magdalena Faillace, General Director of Cultural Affairs of the Ministry of Foreign Affairs. Kreckler stressed the opportunity of the biennial provide even greater cultural rapprochement between the two Nations, While Faillace remembered key role of Brazil in strengthening Argentine sovereignty over the Falklands. 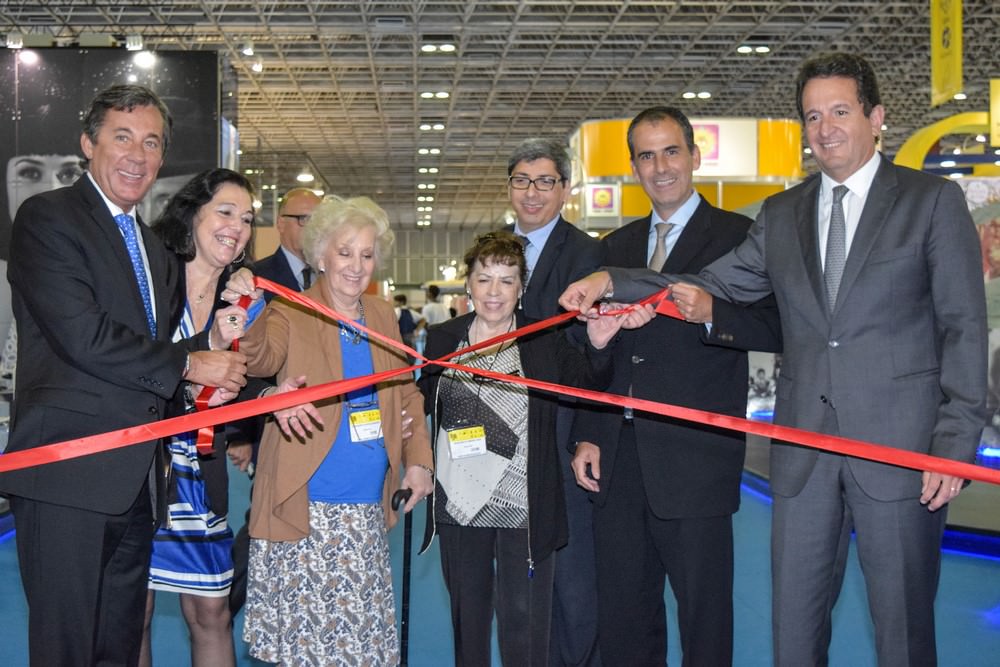 Marcos da Veiga Pereira, President of the National Syndicate of Book Publishers, officially opened the issue of biennial and made an appeal for the maintenance of government programs to promote reading and literacy. He announced the launch of a public petition related to the cause. With the name of Brazil, Nation Reader, the joint initiative of various entities of the book aims to raise awareness of the Federal Government in order to make a commitment to keep the annual frequency of distribution of books of literature in public schools.

Then, Mayor Eduardo Paes participated in the first session of the Literary Cafe, the discussions intimate space that is part of the programming of the event since 1999, where he spoke about works on the river, public transport and Olympic Games. PAES, interviewed by journalist Helena Chang, also stated that, In addition to its importance to the city, the biennial aims to inspire the habit of reading among Brazilians. 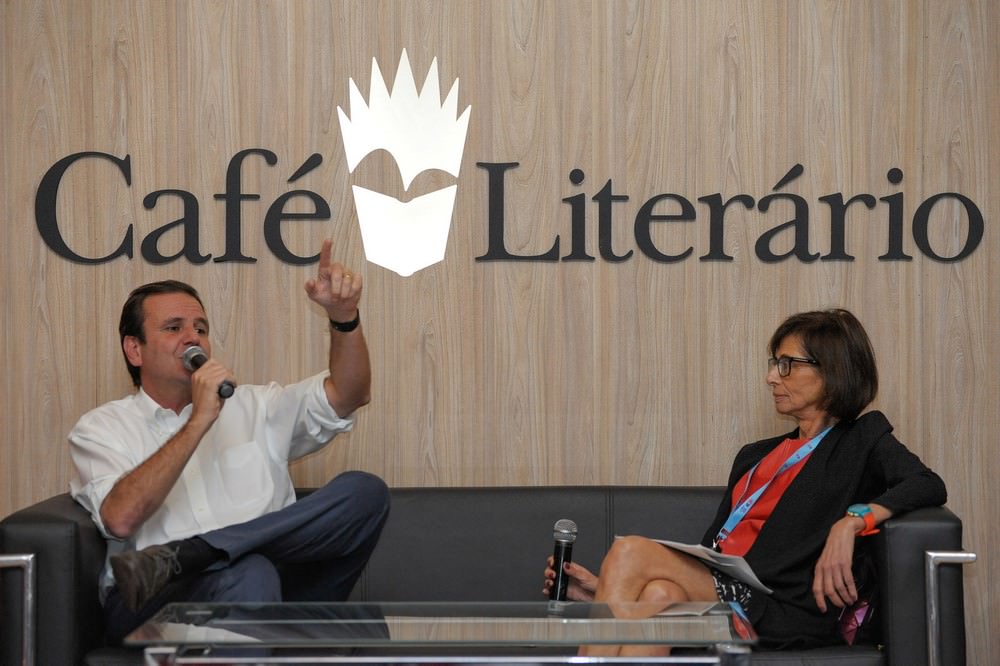 The public could also meet the Cubovoxes, with attractions aimed at children and families. The area is a large structure that refers to the rings of the Olympic Games to address diversity and multiculturalism. The constant activities include theater, cabins of tongue twisters and reading, exhibition area and a traumatrópio, in which, through animation, the user can wear the most diverse fantasies.

Already the Cubovoxes, activity geared especially to young readers, already the public more on this first day to Biennial, received its first guest, the teen sensation Carina Torre, While the Literary Coffee ended the cultural program of the Farm Bureau "River 450: Tales of the city ", with Alberto Mussa, Edmilson Martins Rodrigues and Nireu Chandra.

The first day to Biennial received the Agents & Business Center, unprecedented partnership with the Frankfurt book fair that created an open space to literary agents and book professionals from around the world. The initiative, approaching the great literary event of Brazil the largest business center of the publishing market in the world, happens until Saturday. On Thursday afternoon to pass also the first international meeting of professionals of the book (InterLivro 2015), free programming with lectures and panels with market professionals. 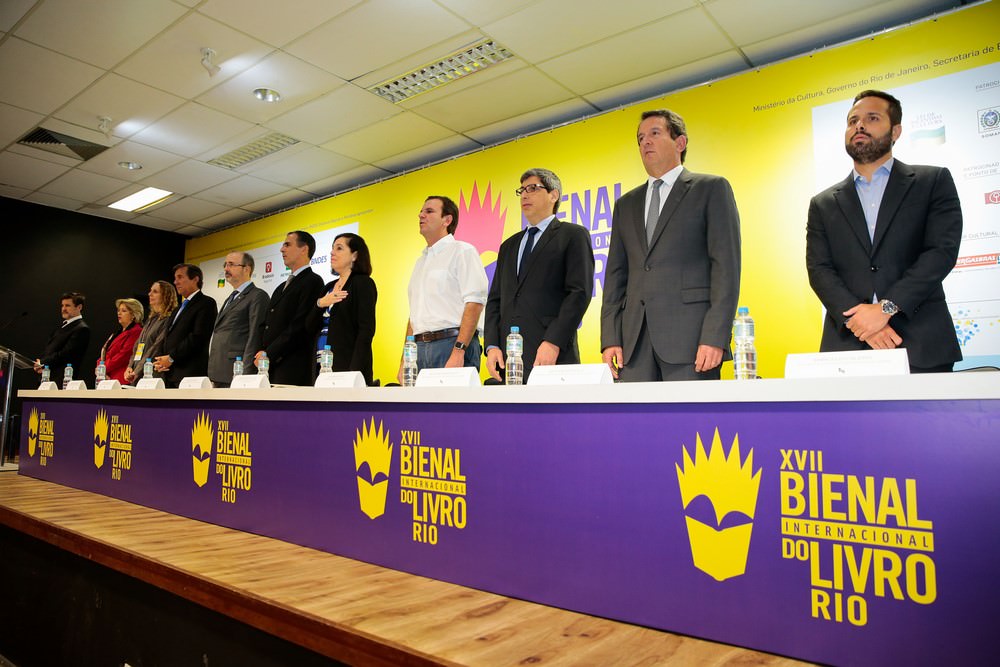 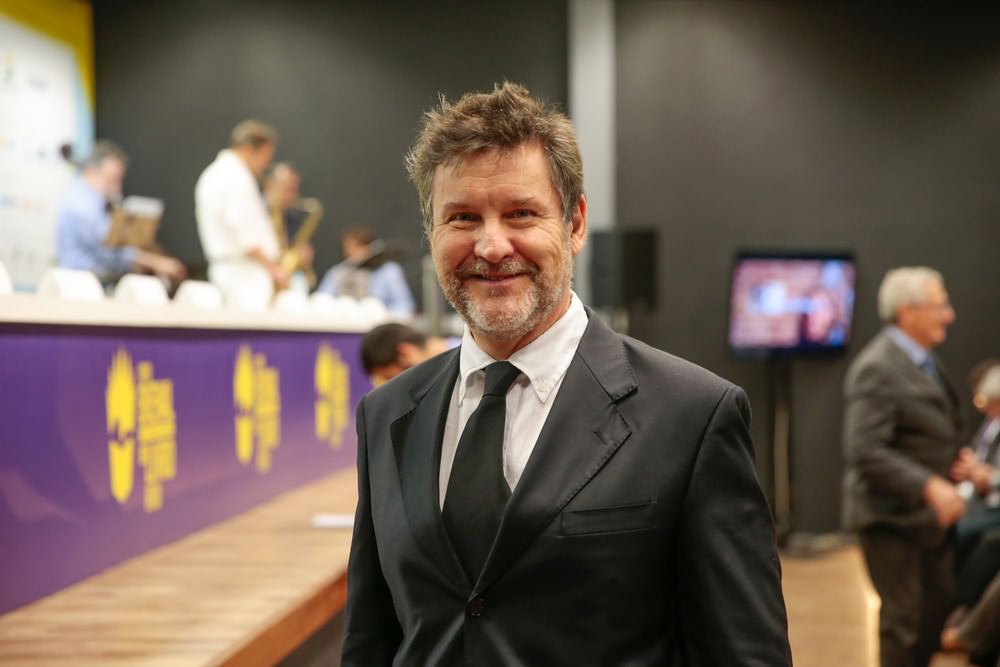 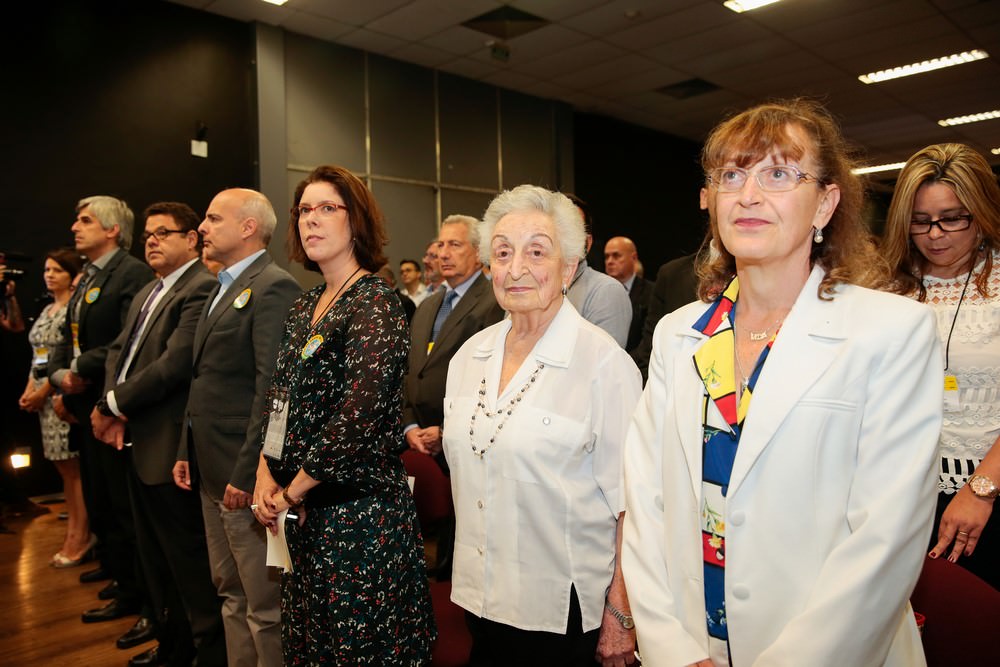 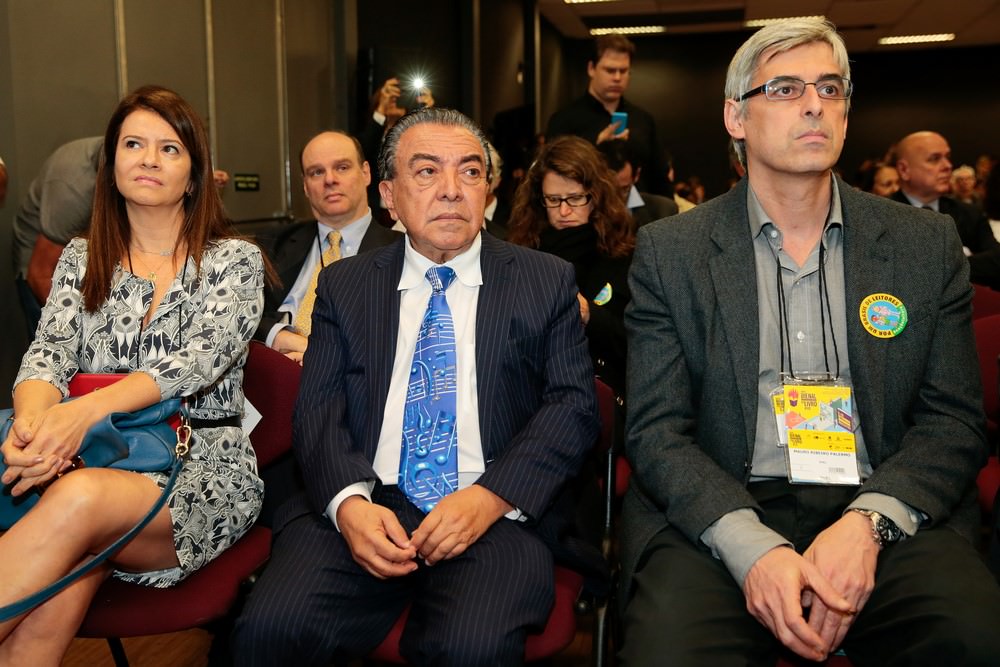 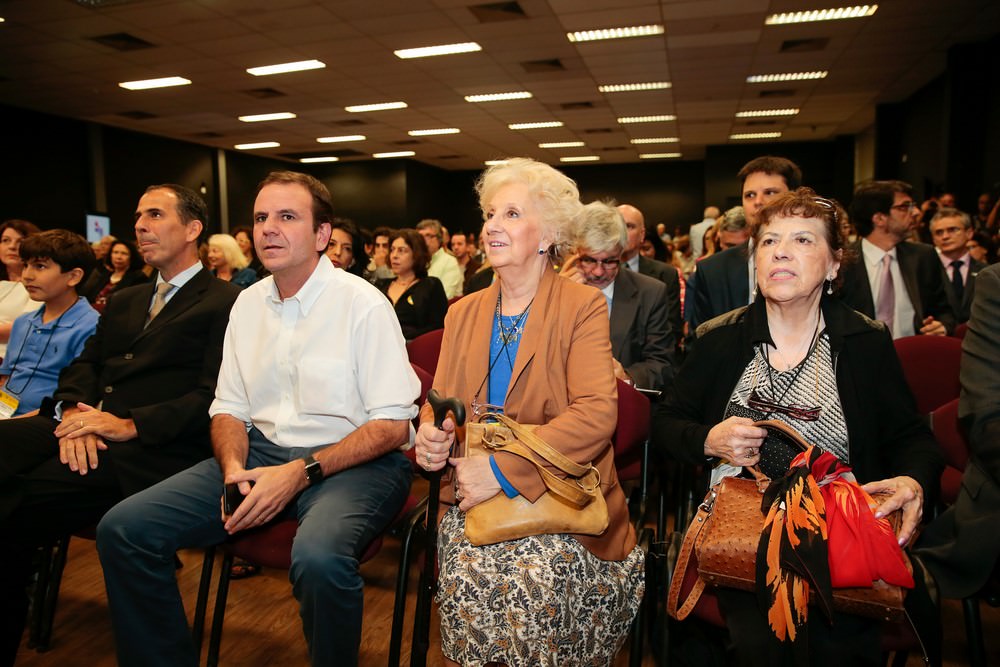 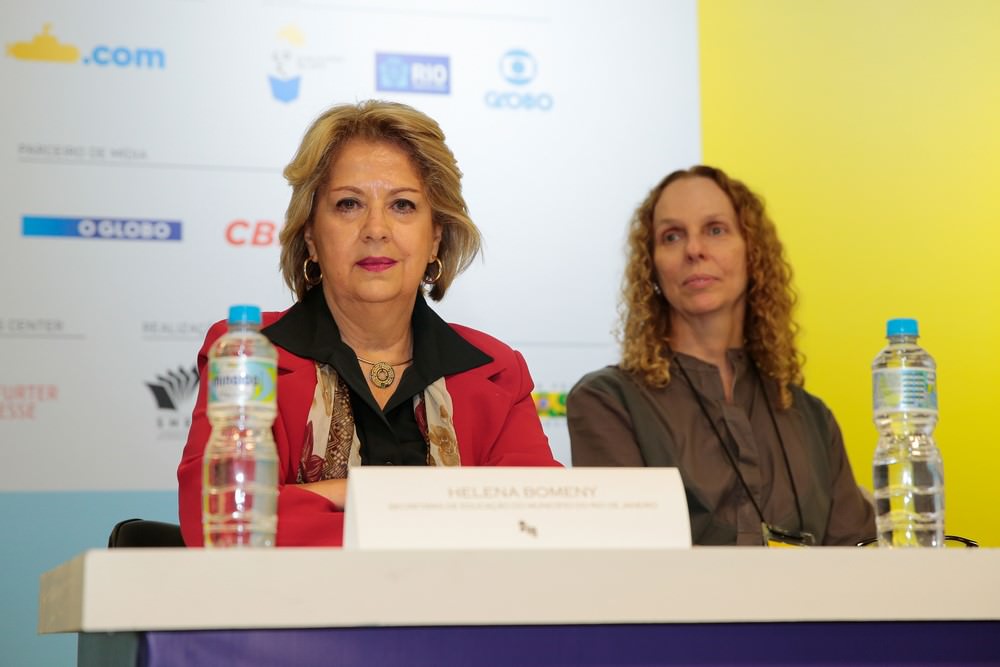 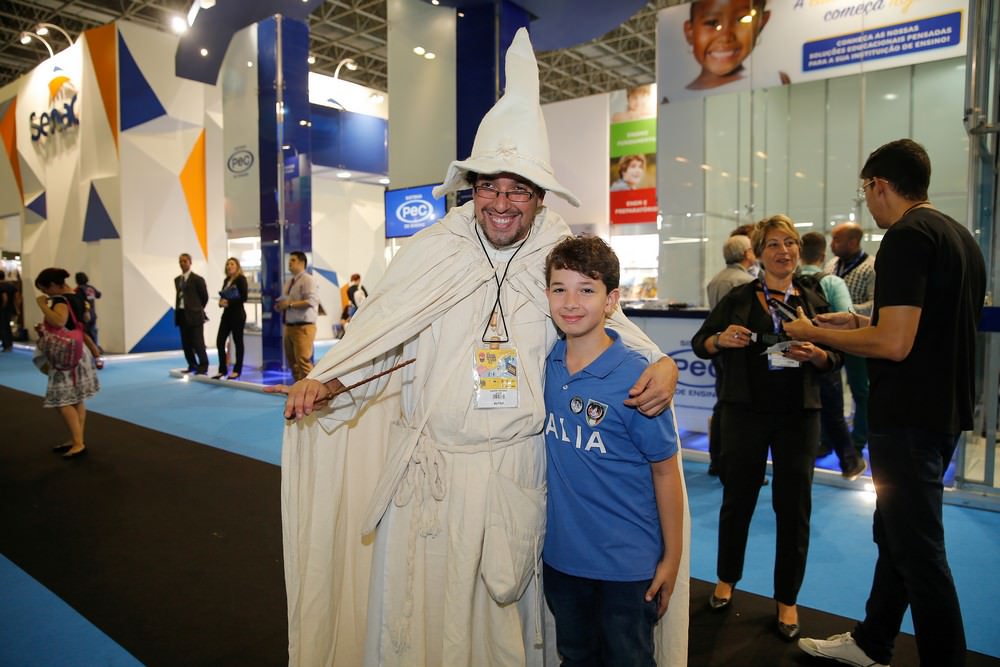 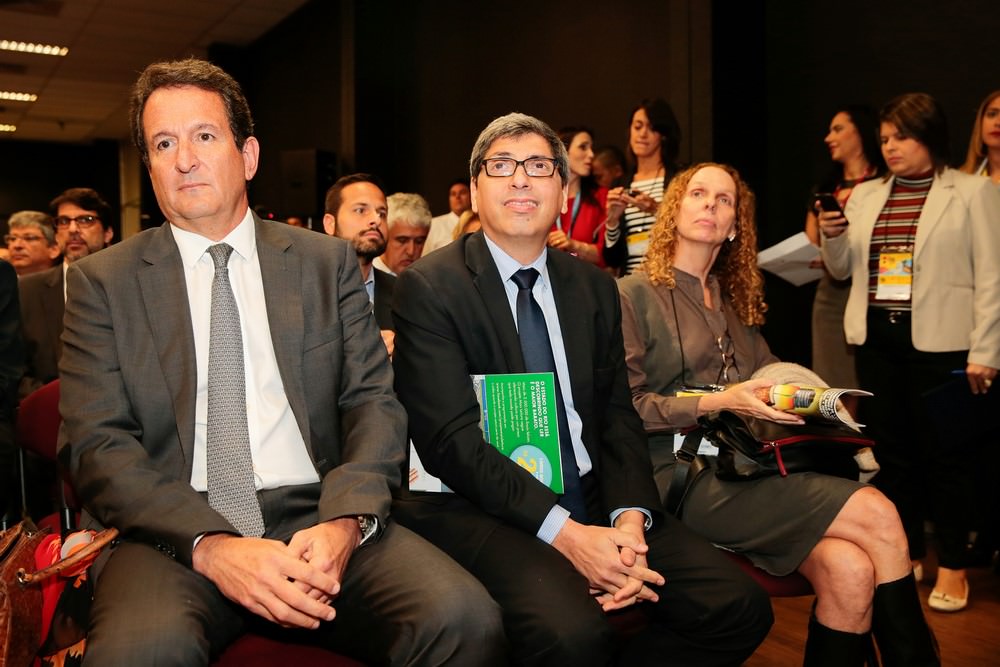 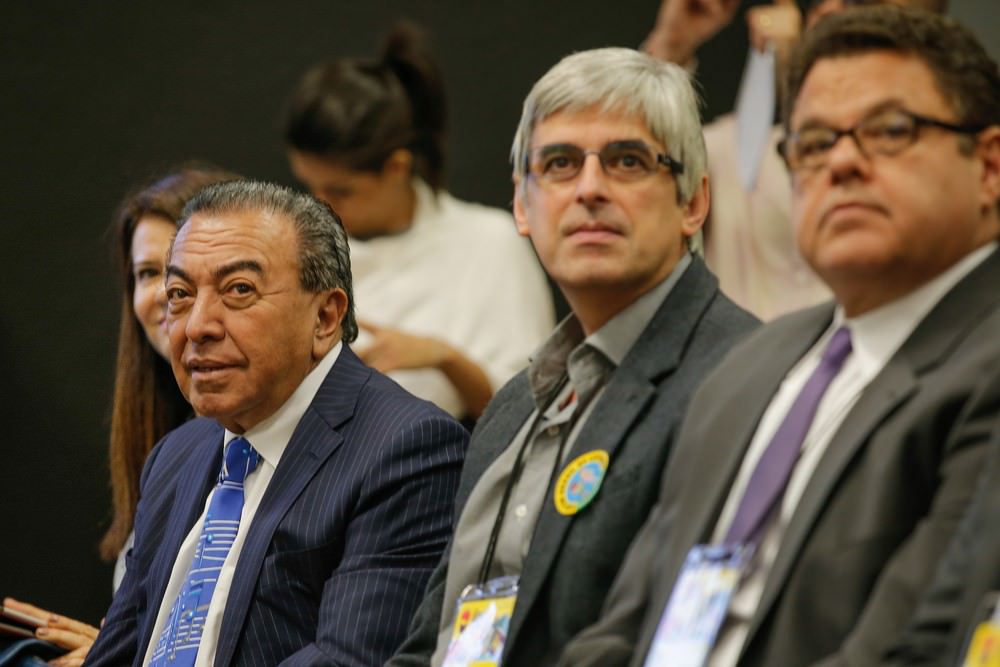 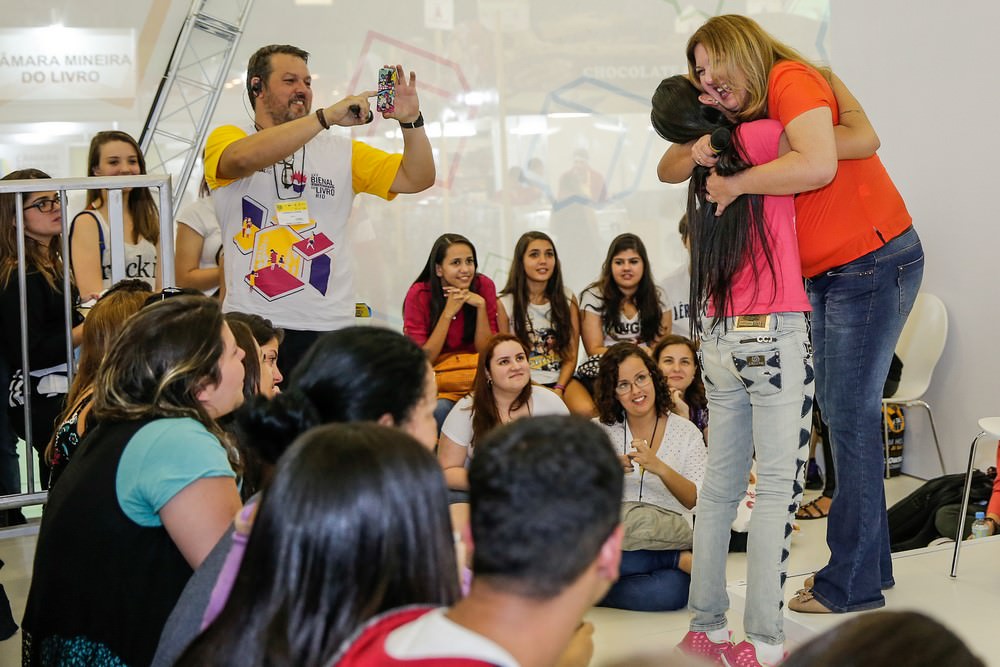 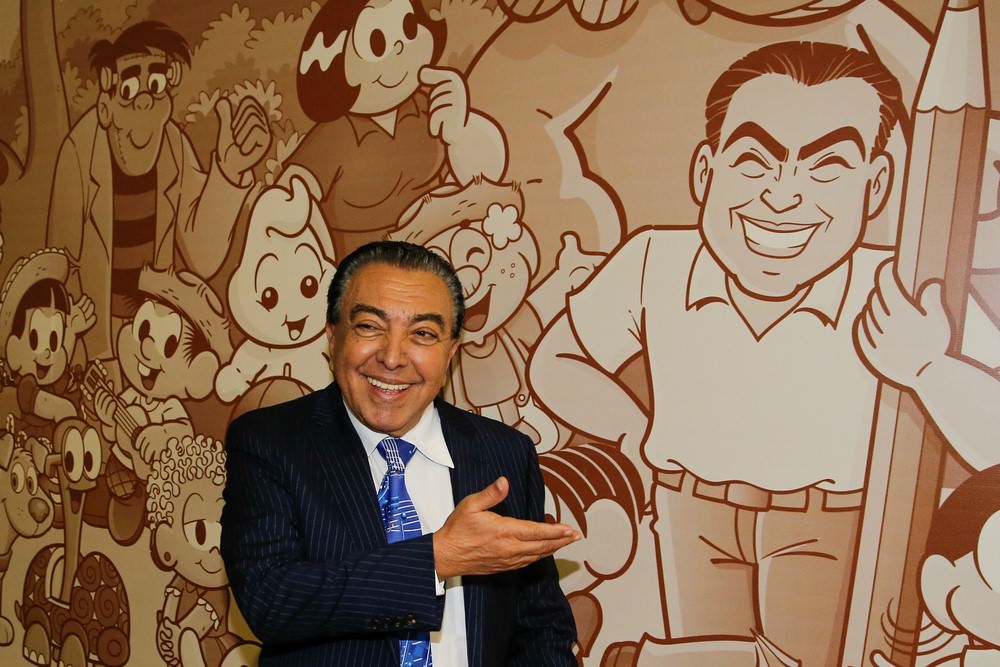 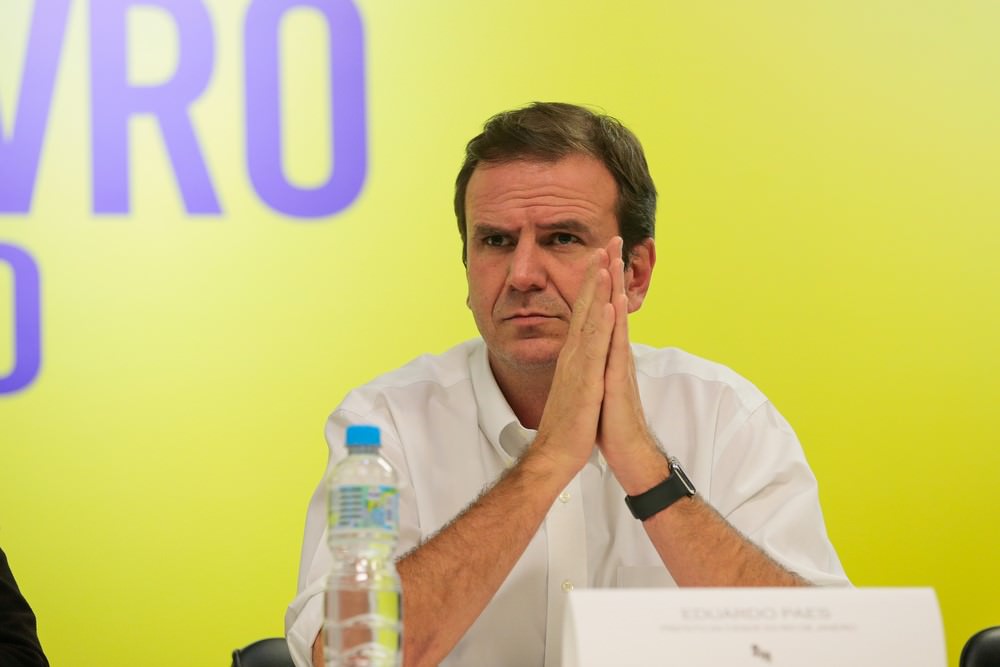 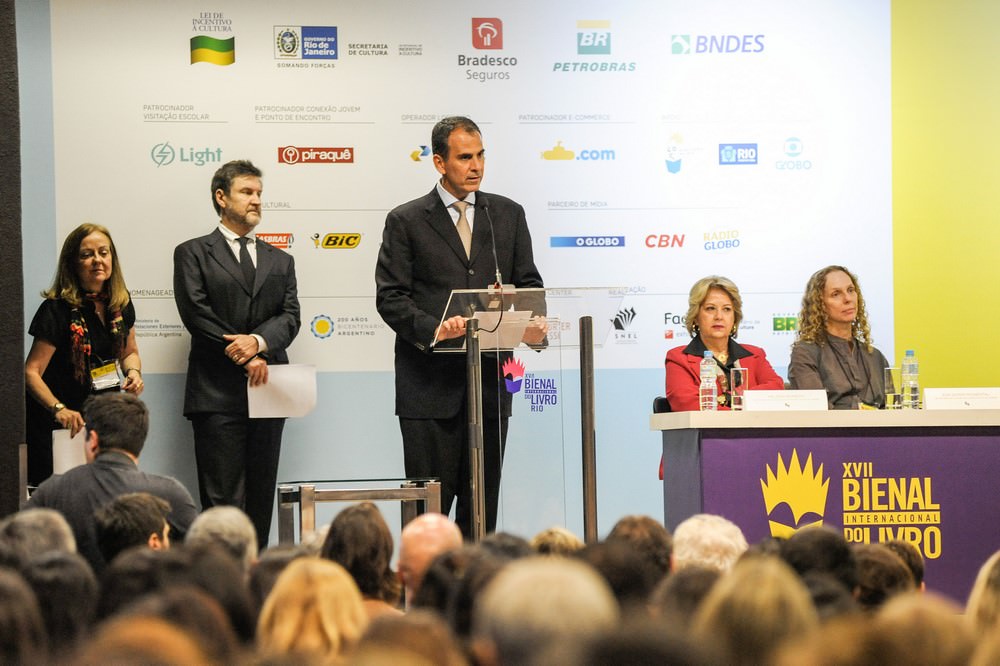 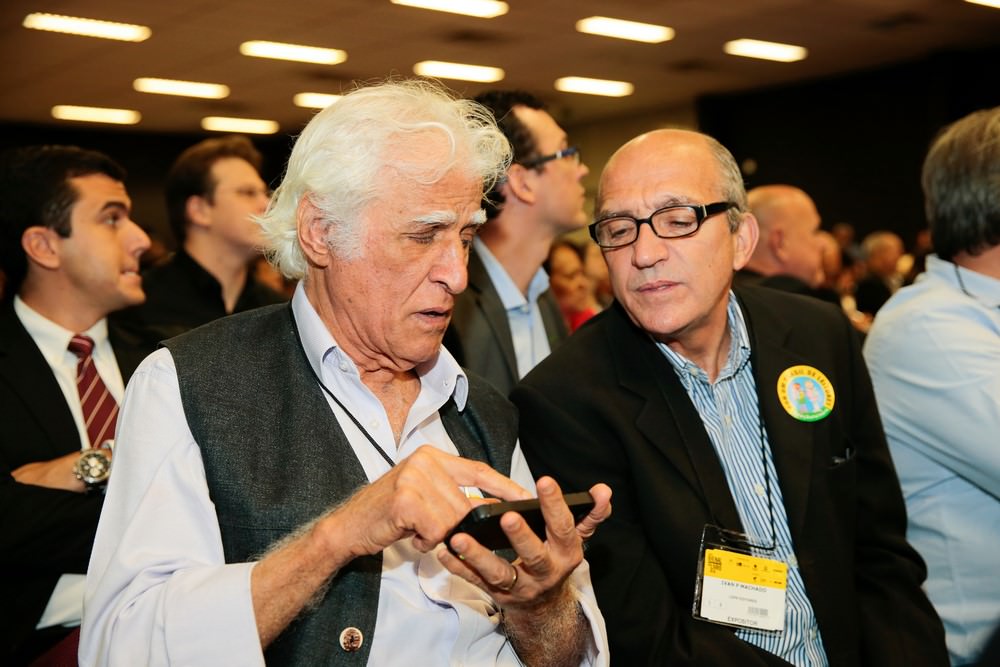 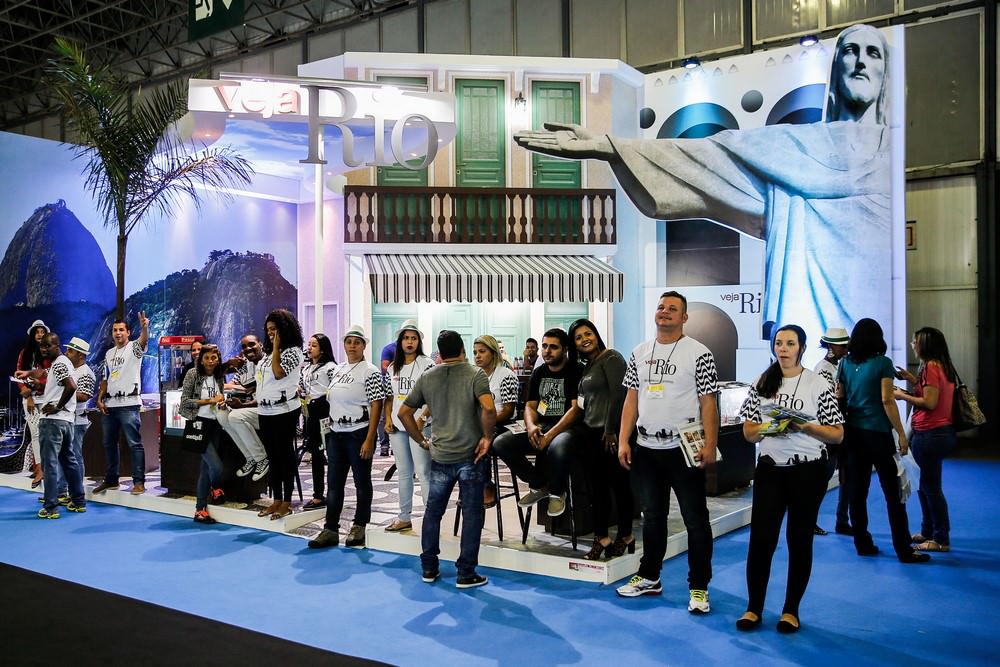