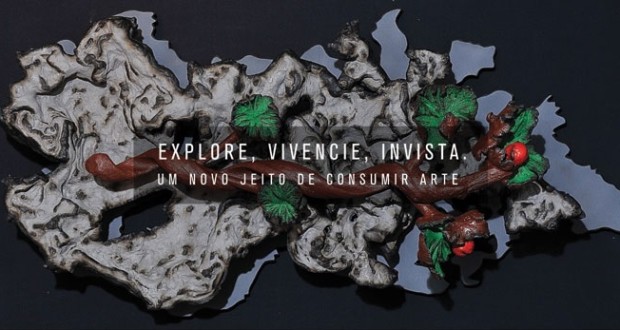 Mazo Auctions exposes works of art in the Icarus Space

Kboco, Vik Muniz and Paolo Ridolfi are among the works exhibited until 08 November 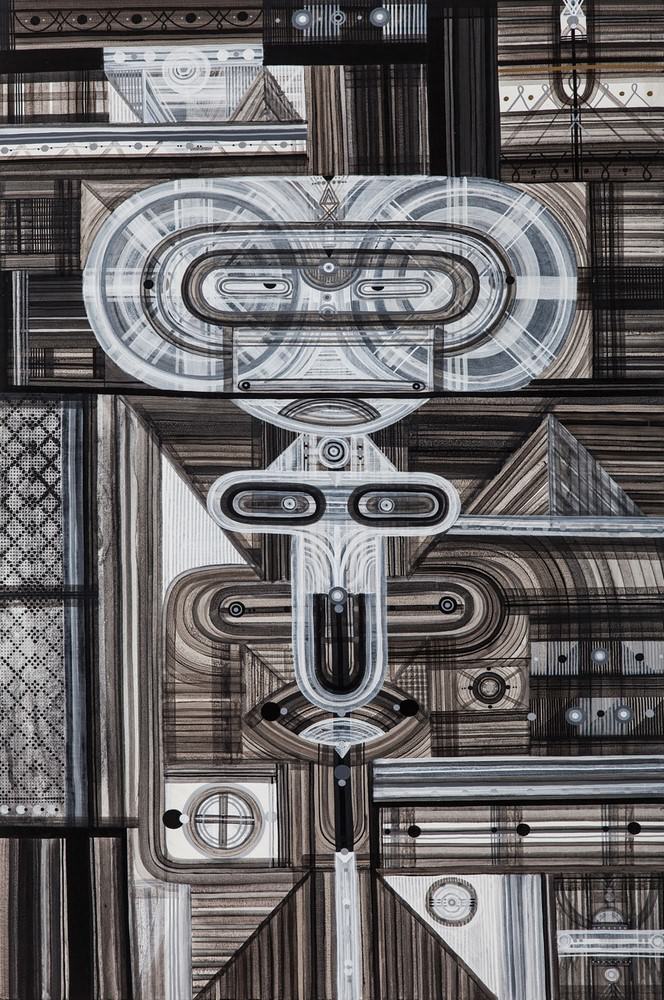 The Mazo is exposing Auctions between 29 October and 08 November in the Icarus Space, the developer AG7, some works of art that will be auctioned on the day 10 November at Graciosa Country Club.

The exhibition has a mediator who will meet the public, explaining about the auction and on the works submitted from academics of Paraná, Brazilian modernist and contemporanêos. Among the paintings exhibited are the artists Paulo Folder, Helena Wong, Henrique Oliveira, Frans Krajcberg, Vik Muniz, Leda Catunda, Jeanne Vasconcellos, Gilvan Nunes, Paolo Ridolfi, Carlos Eduardo Zimmermann and Kboco.

Beyond the Icarus Space, The Mazo is also exposing some auction works of art in the courtyard Batel, in the L2 and L3, until 06 November.

Those interested in participating in the auction must fill out a registration form, that is available on the website of Mazo > www.mazoleiloes.com.br. The plug may also be requested by email info@mazoleiloes.com.br or phone (41) 3222-9879. On the day of the event, You can register up to 30 minutes before the start of the auction. The chips, In addition to common registration data, also indicate the bidder interest and batch estimate of price that the person concerned is willing to offer.

With institutional support of dedicated galleries Simões de Assis and YES Gallery, The Mazo performs the first auction of modern and contemporary art, with free admission and part of the proceeds going to the cancer ward of the Little Prince Hospital. The auction will feature over 80 works, with bids starting at R$ 5 1000 and can reach the R$ mark 2 million.

Meet some artists with works that will be auctioned:

Considered one of the most important Brazilian painters, his work has great influence of surrealism, Cubism and art of the Mexican muralists, In addition to the modernist European Vanguards. The main subjects depicted in his paintings are social issues, fauna and flora. One of the more than 5 1000 works created by the artist, Some are world known as "war and peace" (1953 to 1956) and "the coffee Farmer"(1939).

Conhecido not to use matérias world all-raw unusual, as jelly, chocolate, syrup, wine, recyclable materials, hairs, diamante, and many others, Vik Muniz is a Brazilian artist, photographer and painter and aims to reach an audience that does not usually go to art galleries. Now based in the United States, His work is represented in the collections of major international museums such as The Art Institute of Chicago, Museum of Contemporary Art of Los Angeles; Metropolitan Museum of Art; MoMA, São Paulo Museum of Modern Art and the Victoria and Albert Museum. 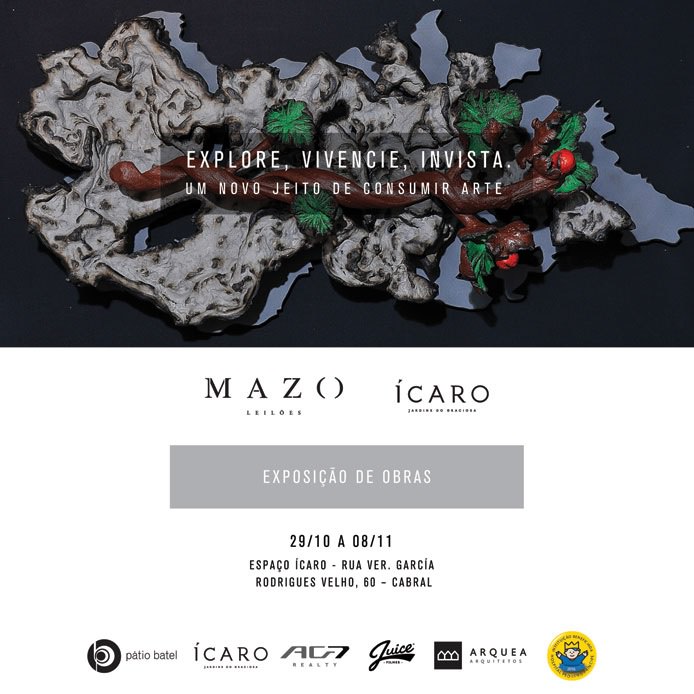