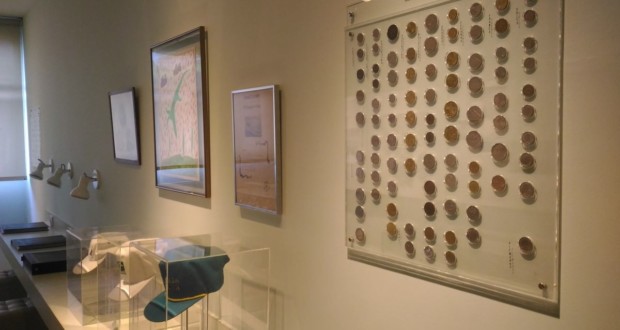 Collection displays memory of the service sector in the country, with social inclusion

The history of construction and outsourcing services in Brazil has several chapters and one of them certainly falls, especially, the legacy of the entrepreneur Bernardo Monteverde.

Entrepreneur who always added humanitarian values in their entrepreneurial career, Monteverde experienced a rich experience throughout its route and that can be known through objects, documents, photos and files exposed at Memorial Monteverde, in the center of Rio de Janeiro.

The hard early career of Bernardo Monteverde, as mascate, It was marked by many trips around the country. Despite the difficulties, perseverance has always been a strong trait in the descendant of Russian immigrants, born in Santa Catarina (1912).

Moved by the persistence and determination, He was getting achievements in the civil construction industry, maintenance, Hospital disinfection and conservation.

Man of vision, built buildings throughout Brazil, as the building of the Rural Federal University of Rio de Janeiro, shelters and bridges of the Itatiaia National Park (RJ) and the airport in Cuiabá (MT), Brazil's bank branches in several cities as: Itabuna (Bahia) and Hafizabad (MG) among others, with the mark of the Monteverde Engineer, founded in 1939. 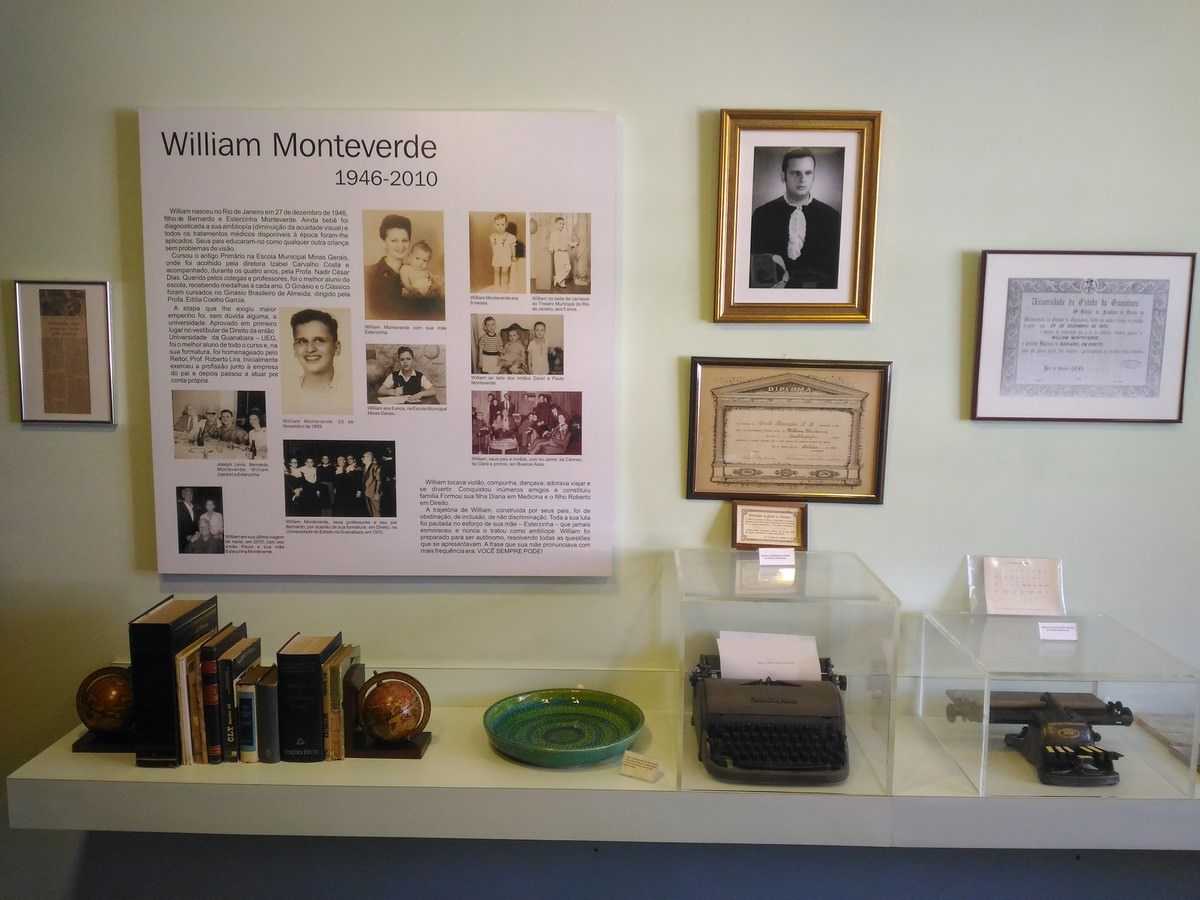 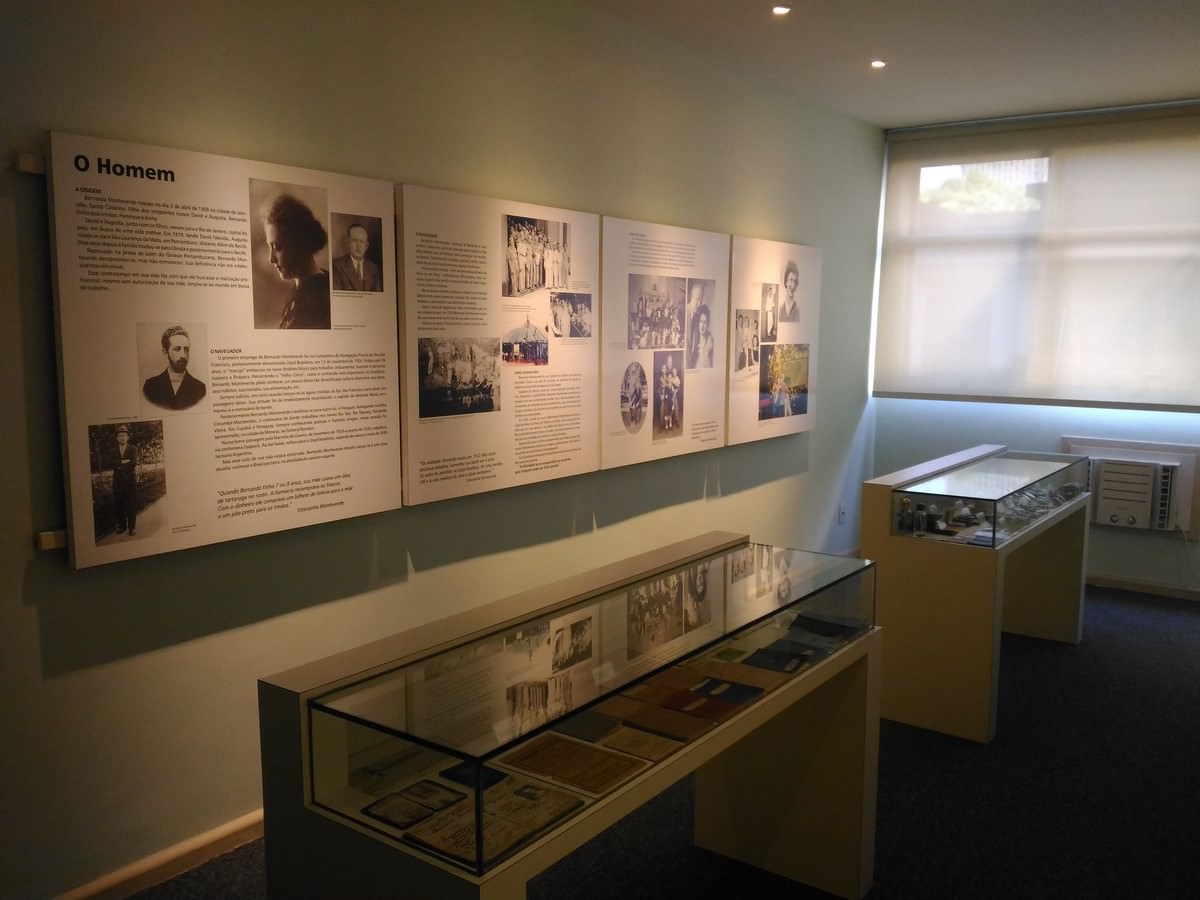 Another dominant trait of the entrepreneur was the concern with social inclusion. An example: around Christmas of 1940, Bernardo awarded their employees with a savings account. The strength of the idea led to the proposal of the 13th salary, later deployed by President Getúlio Vargas.

The pioneer was a brand of the company, Since its inception: in the 1960, Bernardo Monteverde erected several buildings in the federal capital Brasilia spring, convened by the then President Juscelino Kubitschek. Complementing the service, your company prepared with touch of class taking care of the cleaning of all the city's public buildings for the inauguration.

Tireless, Monteverde extrapolava business activity and developed various designs humanists, of philanthropy, having become a patron who sponsored several cultural projects that resulted in titles of recognition, as meritorious citizen of Rio de Janeiro and Brasilia. 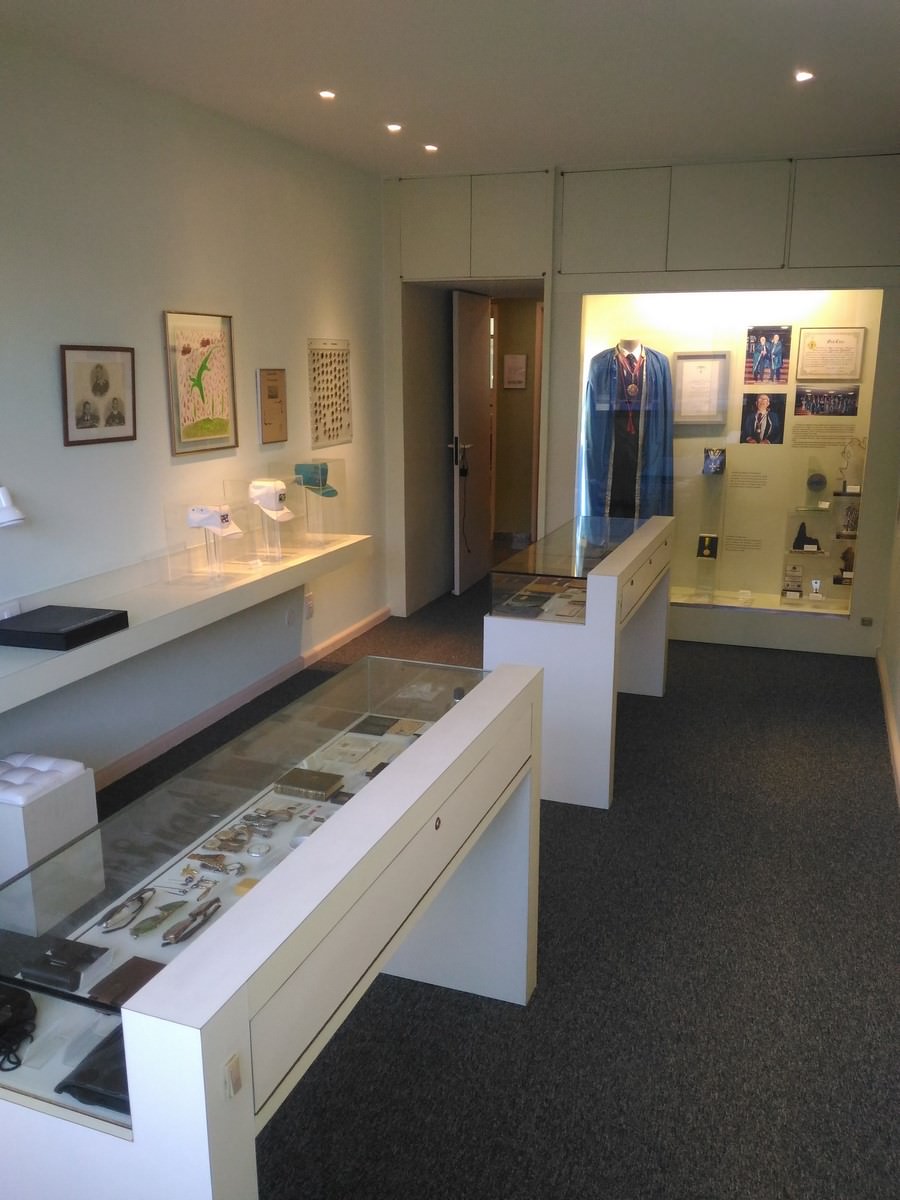 Bernardo Monteverde died in 1997 but his work was immortalized in Memorial Monteverde, that is completing 21 years in 2019. In this space, among several other, a narrative of overcoming highlight: the example of the life of William Monteverde, son of Bernard and Langercan. Born with visual impairment, the young man was encouraged from an early age by her mother to face life.

Scholar, applied and persevering, spent first in law to contest the UEG (current UERJ), where he was the first student of his entire class and then worked as a lawyer in Monteverde companies and Teresopolis, where he resides.

Previous: #BUT promotes free course: “Baroque Rome: Papas, Aristocracy and Art” with Professor. Dr. Marcos Horace
Next: Introduction to the History and Language of Cinema