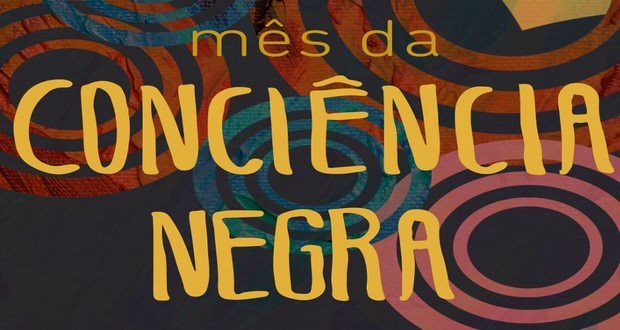 To celebrate the month of black consciousness, the Cultural Foundation of Curitiba is with an intense schedule at various points of the city. 1 the 25 November are various activities ranging from read-wheels, exhibitions, Pride Crespo, Citizenship and law seminar on the terraces, until the State Conference for the promotion of Racial Equality, It has the support of the FCC. The theme around the Day of black consciousness, celebrated in 20 November, day of the death of Zumbi de Palmares, in 1695, aims to promote reflection on the insertion of the negro in brazilian society.

This Wednesday, (01/11) will be held the wheel of dialogues and reflections "International Decade of African descent", in Curitiba Memorial, from 14h to 17h. The event, free, want to discuss the construction of policies to promote racial equality from the themes proposed by the United Nations for the International Decade for people of African descent (2015 to 2024), that are: Justice, recognition, development and tackling the multiple or aggravated discrimination. The room still receives the fourth artistic installation "In memory", open to the public until 3 of december.

On Saturday and Sunday (4 and 5/11), from 9:00 to 6:00 pm, exclusive products and copyright developed by craftsmen and entrepreneurs of African descent will be available at the fair black Awareness Month Special, in the Plaza do Iguaçu, where the Ethnic Flag, in Curitiba Memorial.

The highlight will be the Ethnic Flag of this Sunday, that will bring African themes, with the presentation of the choir Voices of Angola and Ottava Bassa. The museum was created in 2001, the group is formed by 10 Angolan University students, all visually impaired. They are refugees from the civil war that devastated the country and use music to communicate with the world.

The full program of the black Awareness Month is available here. (follow pdf with complete schedule) 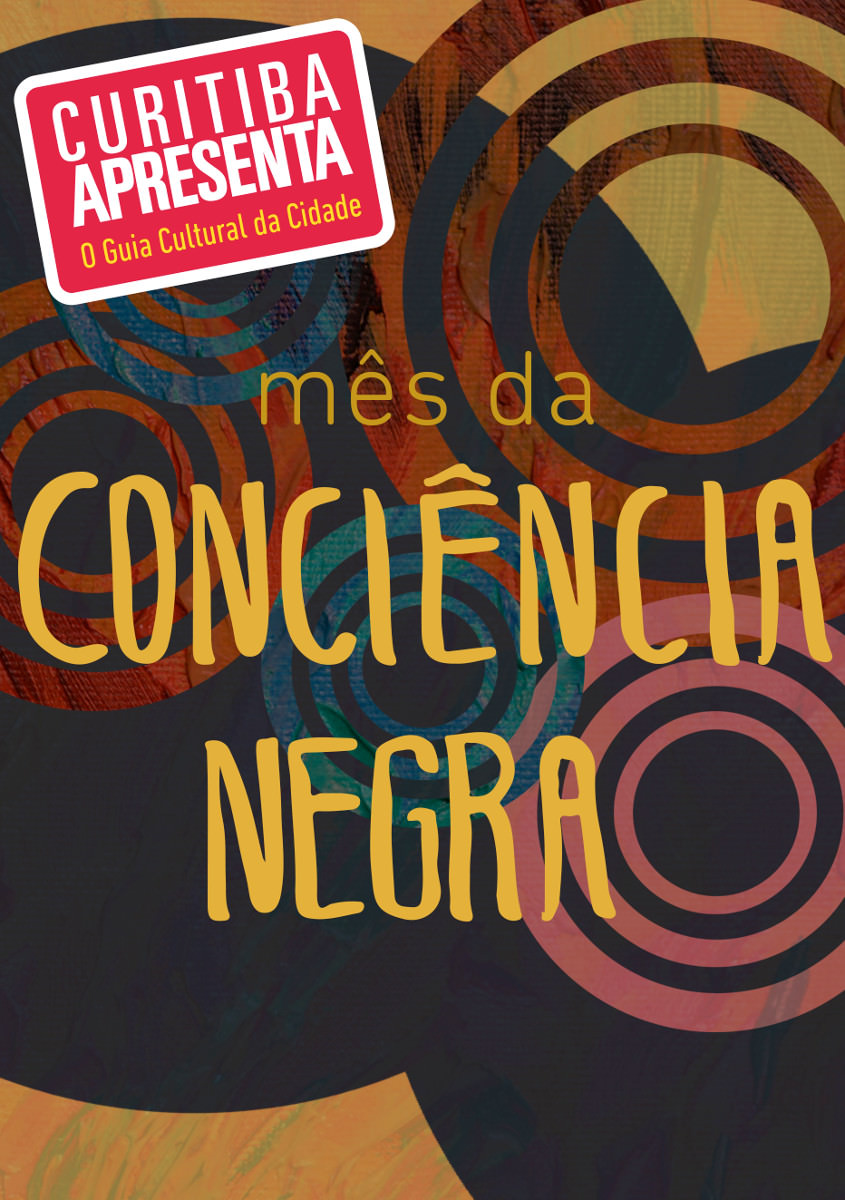 Previous: Catherine Baba starts tour Music around the Corner on squares and Curitiba on Saturday
Next: “PHOENIX” – exhibition of jewels and works of art of the artist REJANE HELCER in November on INN GALLERY