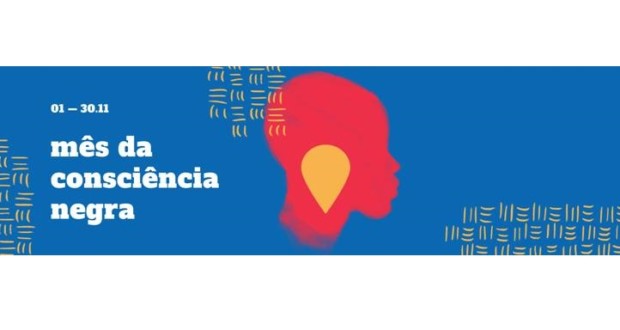 One of the highlights of the city's integrated calendar, a Agendão, program São Paulo Capital of Culture, the Municipal Department of São Paulo Culture, Month of Black Consciousness celebrates the importance of black culture in the formation of the Brazilian people and promotes reflection of African ancestry, critical to the country's identity. Accomplished between days 01 and 30 November, the event has more than 750 activities, mostly lived by black artists, between meetings, shows, lectures, cinema, dance, circus, theater, children's programming, debates and memory scripts, held at about 130 points in all regions of the city.

The Day of Black Consciousness, day celebrated 20 November, date of death of Zumbi, is a municipal holiday from 2004 in São Paulo. the celebrations, however, extend throughout the month in all regions of the city. All coordinators equipment of the Municipal Department of Culture receive activities, which can be given in houses of culture, libraries, theaters, cultural centers, movie theater Spcine circuit and also in Spcine Play streaming platform.

On the Day of Black Consciousness, a special stage at Republic Square receives Jorge Ben Jor, the Drik Barbosa rapper accompanied by DJs and KL Jay Nyack and Affirmative Block Ilu INA with the participation of the singer Tássia Kings and Melvin Santhana. The concerts are free and take place in this fourth.

Check out the full schedule of the month on the site of black consciousness:
www.prefeitura.sp.gov.br/cidade/secretarias/cultura/noticias/?p=26962

Previous: Check out the lectures and workshops in the House-Museum Ema Klabin
Next: Coral Brasileirinho show features scenic-musical