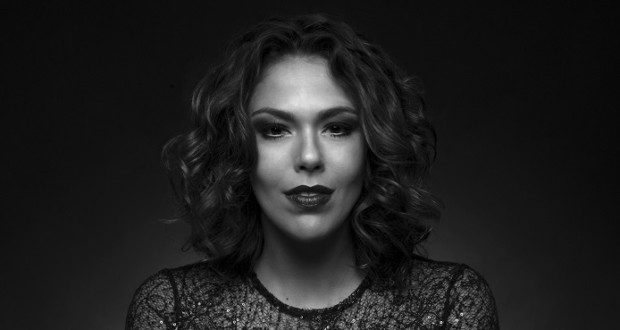 Repertoire goes through crying, Samba, bossa until reaching the new composers that have inspired the singer, expanding horizons for the Portuguese-speaking musical culture

Among the references that marked his trajectory in music and the new influences, Nani Medeiros arrives on the virtual stage of the project Fine mixture on 25 March. The repertoire reveals his journey as an artist, going through song, cry, Samba, bossa, fado until reaching the new composers of Brazilian music. The evening of the last Thursday in March will be packed with hits like It was so (Lupicínio Rodrigues), Last wish (Noel Rosa) and Miss Brazil in Portugal (Vinicius de Moraes).

The show by Mistura Fina also emerges as an opportunity to meet the next work, that just like your debut album, “Valentia” (2017), comes full of new songs by new composers, expanding horizons for the Portuguese-speaking musical culture.

In the presentation of the day 25 March, Nani Medeiros will be accompanied by João Pita (violão). The project takes place every Thursday, from 6:30 pm, broadcast live on the initiative's official Facebook page (facebook.com/misturafinamusica).

Nani Medeiros, born in Porto Alegre / RS, began his professional career in music in 2008. Has in its formation the Performing Arts. Participated in several courses in the theater area, among them the Teatro Escola Porto Alegre (Tepa), with master Zé Adão Barbosa. Nani has participated in numerous artistic projects, festivals, shows, musicals and events throughout these 12 year career. Among them, are: Wolves, The Musical – A life in a state of passion, Or Master, the Trickster and the Poet – Tom, Chico & Vinícius, both with script and direction by Artur José Pinto. Worked with countless Brazilian music artists, like Nei Lisboa, João de Almeida Neto, Fagundes Family, Nei Van Soria, Antonio Villeroy, Fito Paes, Vanessa da Mata, Mario Manga, Fátima Guedes, João Carlos Martins, among many others. Currently, Nani Medeiros releases his first CD, Valentia, and presents different projects and shows that contemplate the Portuguese-speaking musical culture. It also prepares an album with new songs by new composers and integrates the collective of musicians and artists of Portuguese language music Rua das Pretas, idealized by the composer Pierre Aderne.

Previous: Start again as many times as needed! Who does not give up, achievement!
Next: Luca Benites is the youngest artist to exhibit at DAN Galeria 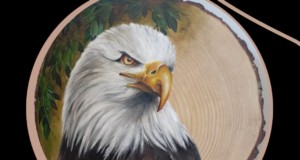 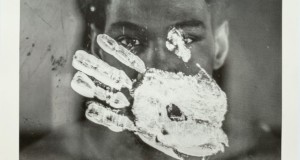