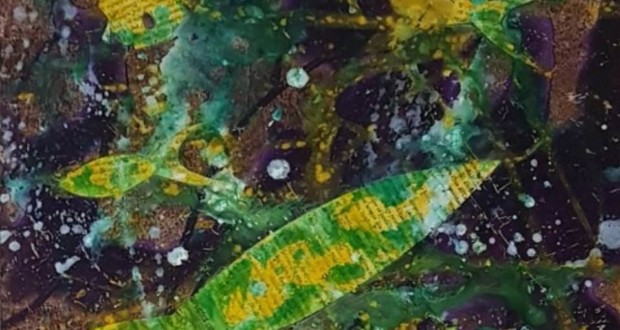 Rio de Janeiro - By 6 January, the locals and tourists visiting our city can check the "Ancestry Urban Exposure", the artist Jacques Cicada. The show – that is completely free - will take place from Tuesday to Sunday, from 9:0 to 5:0 pm, at the Visitor Center Monument Estacio de Sa, no Flamengo. According to Rodrigo Cid curator of the event, the visual arts work together seeking the primitive spirit (ancestor) the human with contemporary culture underground, Express, especially, by graffiti. Through its Social Responsibility program in the pillar of Culture, Estacio is a partner of RIOTUR, It is responsible for the curation of the Monument Visitor Center Estacio de Sa.

Visitors will meet 21 works, including drawings and paintings in various media: six on paper and framed 15 eucatex or MDF panels with frame. They were used in these works several features, as latex ink, acrylic, gouache, spray, Glue, clay, coffee powder, ballpoint pen and collages. Jacques Cicada language is deeply influenced by culture punk, the hip-hop and already established names like Basquiat, Keith Haring, The. S. Penck, among other graffiti artists.

Cicada has an idiosyncratic identity, allowing us recognition in any one of his works. He was born in New Bridge, MG, and, currently, Letters study by the Federal University of Ouro Preto and Mariana live in. In 2008, He launched the book of poems "A liter of letters", Independent production in FIEMG / OP. The artist constantly publishes his poems in books and Brazilian and European journals. Participated in the general production of the rap album "Closing The Body", Singer Djonga, and collaborated in the production of aesthetic poems from the book "200 000 paçocas and endless poetry", Poet and Felipe Rapper Bow. He was also founder and vowed the rap battle "Battle of the General" in Mariana MG; and composed music and lyrics with Luiz Dias, José Carlos Daniel and David Spring. It was an artist's assistant Ayrton Pyrtz. Draws and paints from 2007. It has a wide range of works exhibited and sold in social and other alternative media networks. 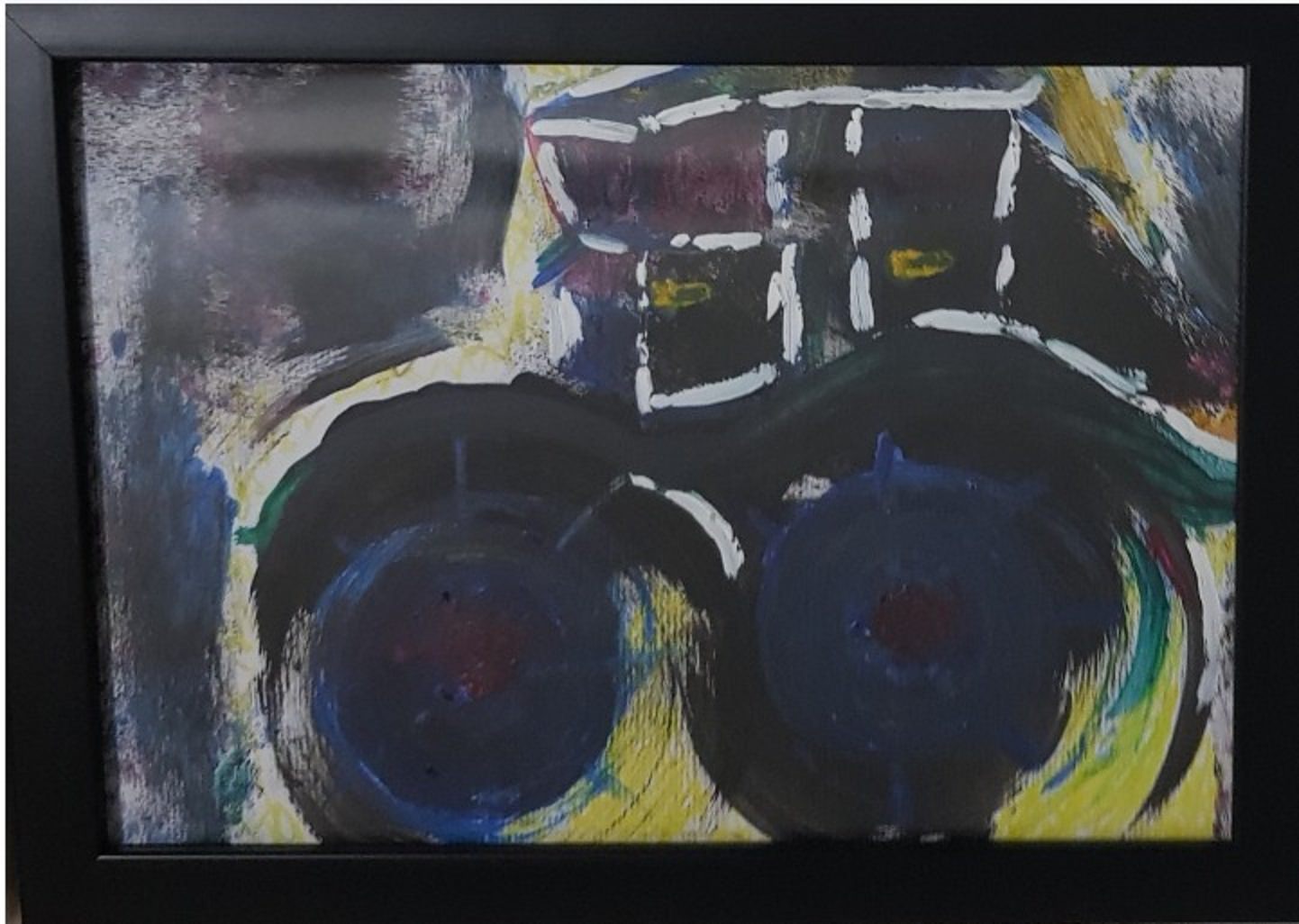 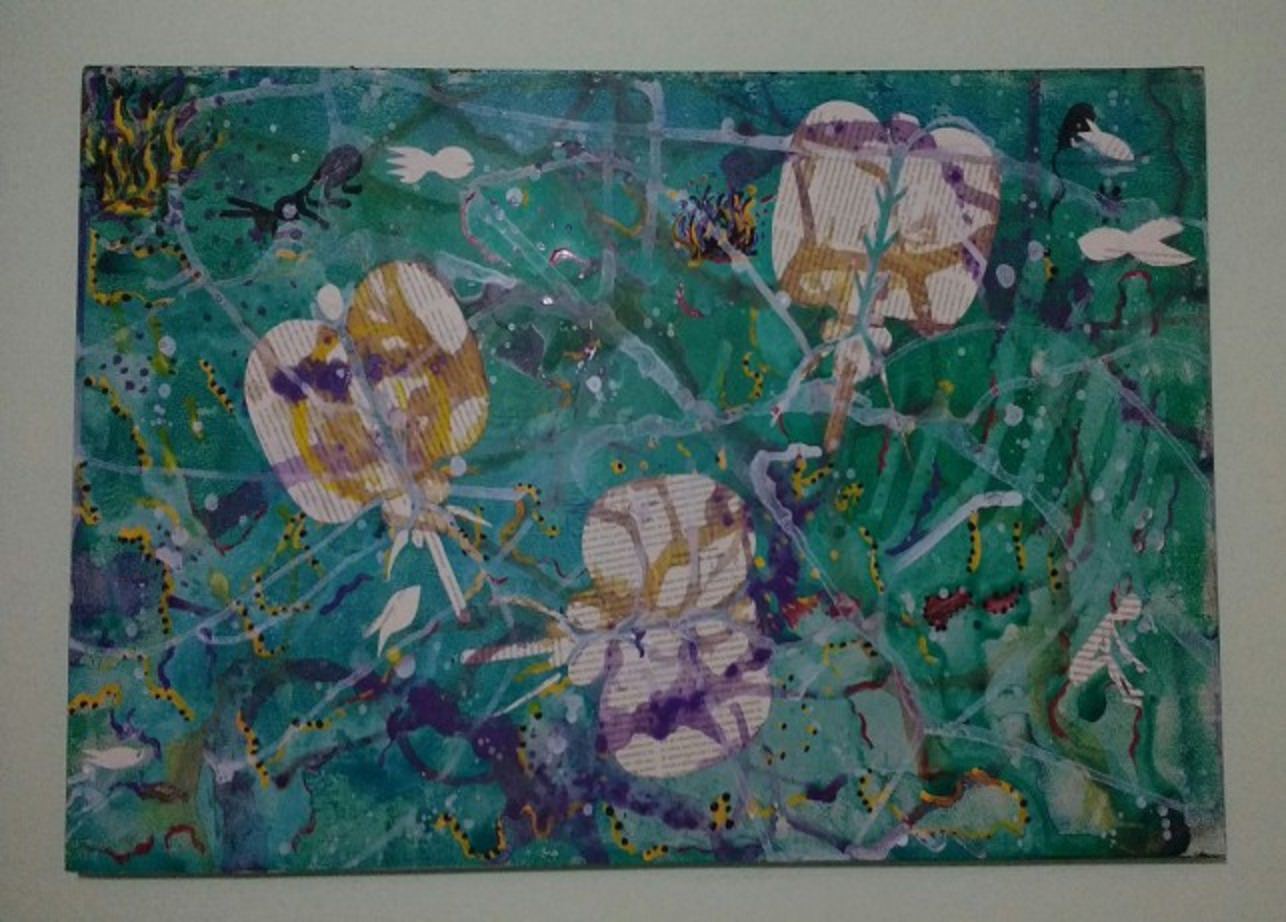 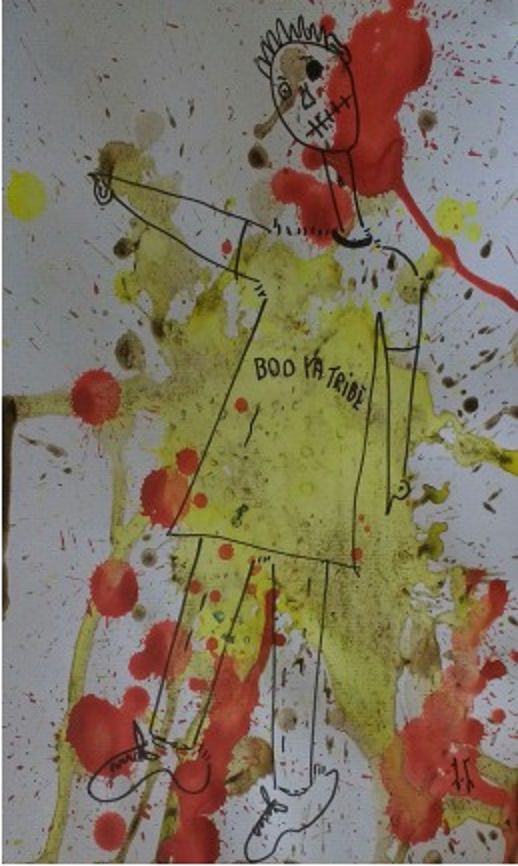 Previous: cultural spaces open to visitors during the year-end recess
Next: Merry Christmas and a happy new year!