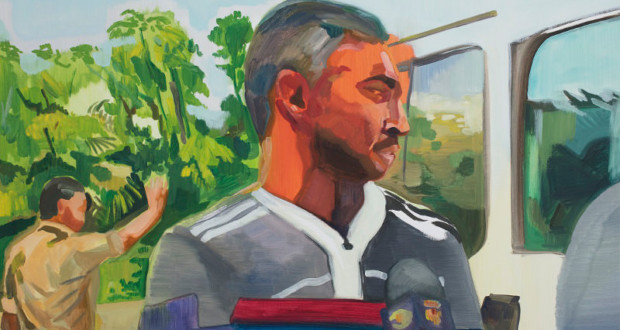 After the success of the editing 2015/2016, CAIXA Econômica Federal is proud to present the second Shows New box Biennial Artists. The exhibition, bringing together works by 30 new talents of the Visual Arts of all Brazil, the door first in Rio de Janeiro Cultural BOX, where is playing of 30 of May to 23 th July 2017. The curator is Liliana Fiuza Magalhães.

The curatorial concept this issue revolves around the setting of Urban Affairs at the moment. In order to achieve this approach, the curatorship prioritized works to provide artistic qualities resulting from experimentation and poetic visual force. Thus, not only the power of the subject of each work, but also the incisiveness of the approach of the different artists determined the choice of names present in the exhibition. 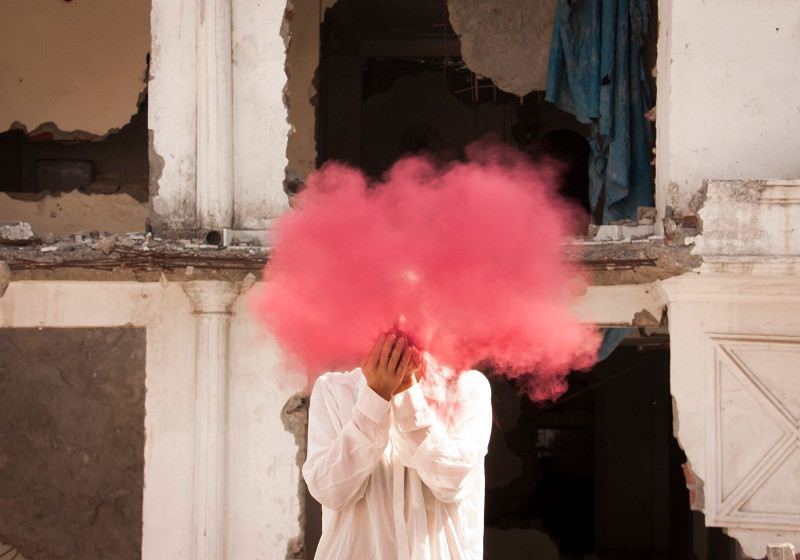 "The works presented in the exhibition have a powerful contemporary dialogue and reveal a panorama of languages and proposals of an emerging generation of Visual Arts. Their narratives reveal the artist as a social critic actor, full of citizenship, that exposes and designs for the complex relationships that do the big cities ", explains the curator Liliana Magalhães. "Gender issues, race, consumption, political, Ethics, environment and human and civil rights statement appear as a synthesis of acute moment of transformation that we live ", Enumerates.

The participants of the Conference have had their work selected in two steps: first, by a selection Committee; and, finally, the curator. Were 616 artists contending with 1.414 works entered. Following the regulation, were chosen names that haven't exhibited work in solo exhibition, putting into practice another initiative of the institution to disclose new artists. "It's a great opportunity of visibility for the artists who are at the beginning of their careers that feature works with originality, experimentation, innovation, concept and contemporaneity”, comments the Executive Director of Marketing and communications of the box, Mário Ferreira Neto.

After the season in Rio, still in 2017, the exhibition will visit Sao Paulo and Brasilia. Along 2018, the shows will circulate through all the other Cultural BOX units: Fortress, Recife, Salvador, Curitiba.