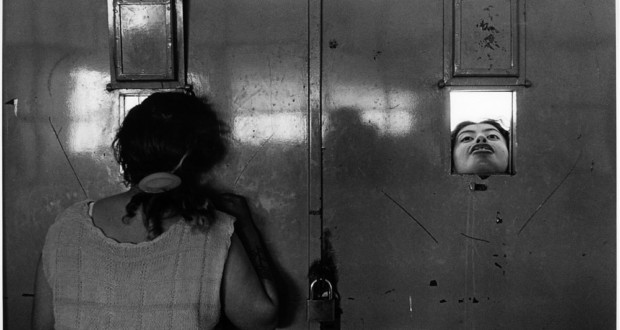 Shows photos: "What you see"(You see) 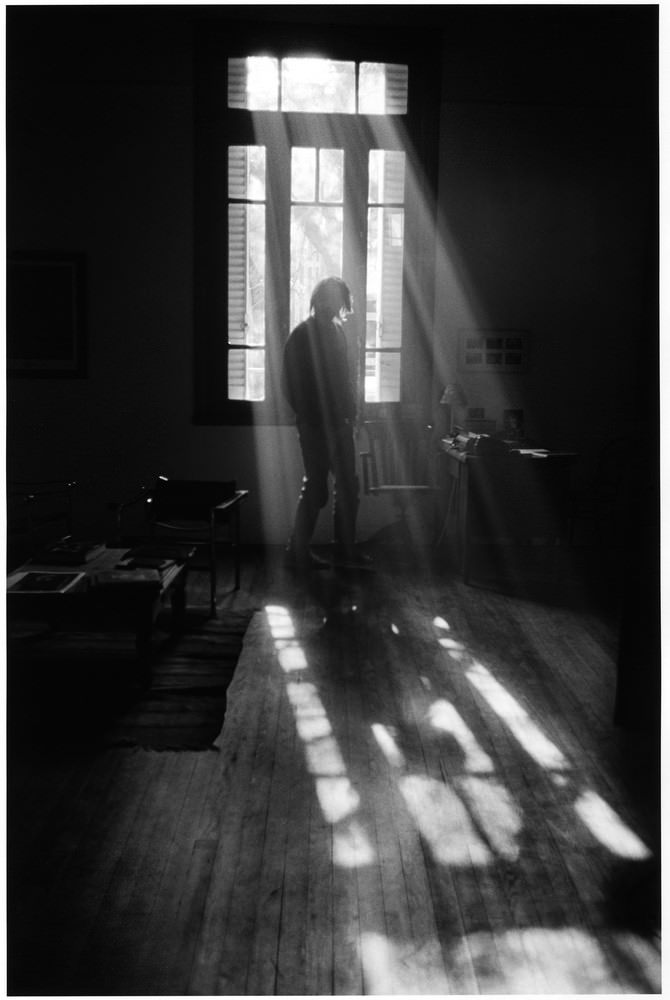 Topics such as the helpless childhood, motherhood in critical situations, mother arrested, teen mothers, the mother-daughter relationship, love and nature, are some of the foci of the Argentine photographer Adriana Lestido, exhibition which opens next day 3 September, at 12:00, in Italian Baroque room of the MNBA.

The exhibition "What you see" will display 82 black work&white, covering a rich Adriana production period will 1982 until 2005.

Reference in Argentina photo, Adriana Lestido has extensive curriculum with exhibitions in countries such as Germany, France, England, Scotland, Mexico, United States, Sweden, Colombia, for example. In Argentine, his first solo(1986) It happened in the Malvinas Cultural Center, in Buenos Aires capital.

The photographer has won several international awards; produced books and tests, as "female prisoners"(2001 and 2007); and "Mothers and Daughters"(2003), among other.

Having started studying photography in 1979, some time later, from 1982 until 1995, Adriana walked photojournalist career, through various newsrooms of their country, such as the newspaper "La Voz" and "Page 12".

Before coming to Rio de Janeiro, the exhibition "What you see", Originally "Lo you see", ever been in Buenos Aires and then was shown at the Museum Africa, in Johannesburg(Africa do Sul). 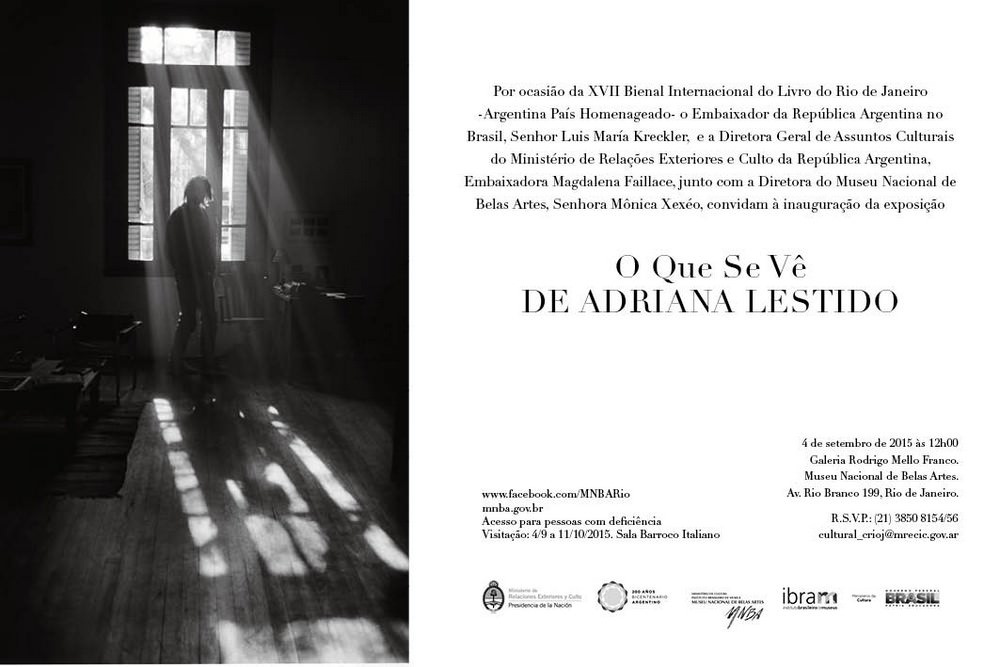