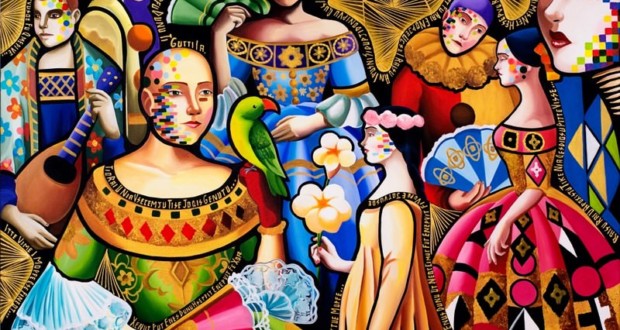 Beyond art… dialects, codes and cryptic stories behind great works

Art is subjective and, as much as the artists try to express your perspective on things, each one understands according to your experience. Imagine if in addition to this subjectivity the painters put a dash of mystery around his works? 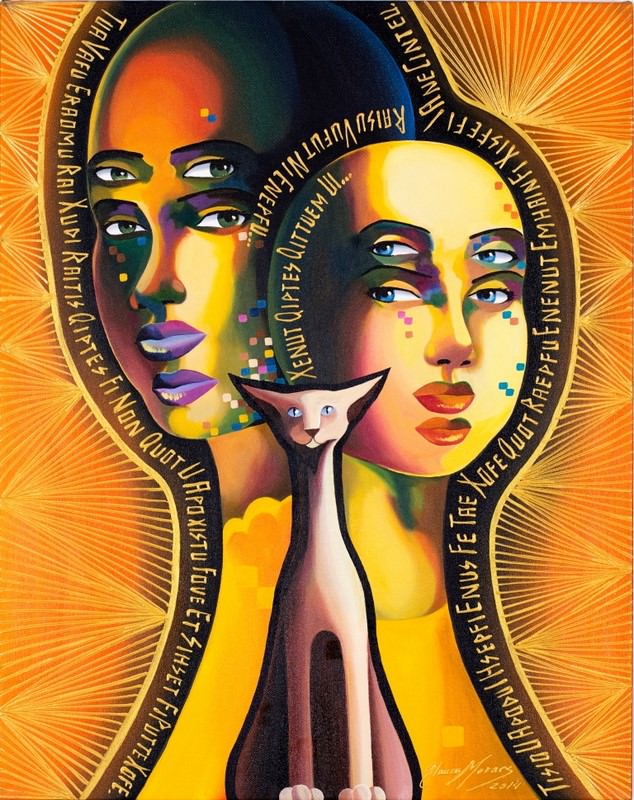 The Mona Lisa and the last supper, of Leonardo Da Vinci and the creation of Adam, by Michelangelo, are some of the examples of riddles in the arts. Beyond the question of who would be the girl pictured on the screen, while enjoying the work with a microscope, Mona Lisa's eyes reveal small numbers and letters, What to experts indicate a "Da Vinci Code". An avid student of Anatomy, Michelangelo left some anatomical illustrations in many of his works. On the screen "the creation of Adam", for example, some can see a brain perfectly represented. In Belo Horizonte (MG), representative of this enigmatic creation, the artist Glauco Mathur presents in all his works a surprising puzzle, a secret dialect.

Asked about the dialect, the artist explains that the habit began in childhood, When I wanted to keep quiet all write in your journal, If it were read by someone else. "As a result of this intention to keep the meaning of the content of the writing, I ended up creating a unique dialect. Today, the dialect is my great work, that is contained in all my artwork. The ' dictionary ', containing more than 14 1000 words the dialect, is stored in the vault of a bank, and will only be revealed after my death ".

The artist has fun as the mystery of their dialect has been studied by several experts in the fields of letters, Linguistics, Mathematics and to postdoctoral students in structures of the sentences, I could only conclude that the writings of Glauco Mathur have all the structural underpinnings of a dialect, but without being able to translate its meaning.

Thus, all works of the artist Glauco Mathew contains, In addition to the distinctive beauty of its traits and colors, a mystery that has long intrigued admirers of his extensive work, that holds for those who have, a surprise to be revealed posthumously. "Everything I write and record represents only good things, with the best vibrations. The surprise will be very grateful to those who in the future they can read my messages ", emphasizes the artist.