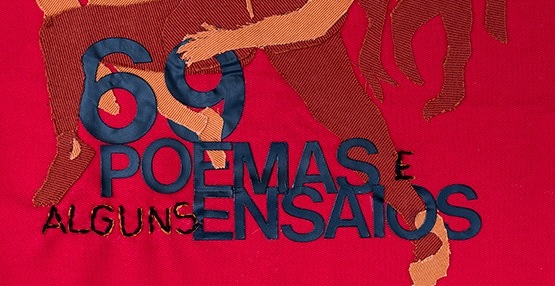 Women write about eroticism with poetry

Publishers Oficina Raquel and Jandaíra are launching the erotic collection “69 poems and some essays”, organized by Raquel Menezes with support from the collective Women who Write. With 49 poets from all over Brazil, the anthology is made to meet the woman's need to talk about sex, sexuality, feminine and feminism. According to the organizers, is an opportunity for readers to learn about the female view of sex, pornography, freedom to be and be with one's body. One of the artists featured in the book is Maria Firmina dos Reis, first black woman to publish a novel in the country, "Úrsula", in 1859. 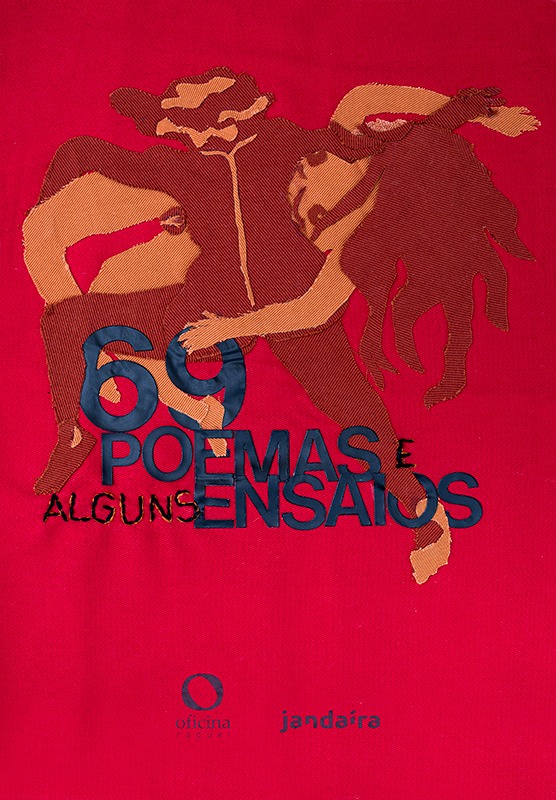 "69 poems and some essays", that 144 pages, can be found in bookstores and ordered through the websites of Rachel Office and Jandaira.