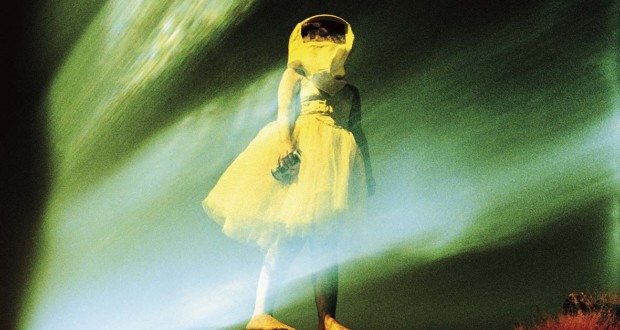 A The City Museum reopens its doors, in accordance with all protocols defined by the competent areas, and starts four new exhibitions in some of its spaces:

Penna Prearo, with "Moved Borders”, at House Image, with 150 works, under the curatorship of Fausto Chermont and coordination of Monica Caldiron. With more than 40 essays produced along its trajectory, the artist selects works from more than 33 their, plus some images never shown, that fill 8 exhibition rooms in the largest exhibition of a Brazilian photographer ever shown in the city of São Paulo.

Fernando Limberger, with "leaving ", designed by the artist and landscape artist and composed of three installations, crazy no Alley Pinto and in House Image. Ashes, Infinite Green and Resumed dialogue with concepts related to landscape and time - past, present and future – from looks and perspectives based on contemporaneity. Coordination is Henrique Siqueira

“The Encosta do Carmo”, the second edition of Street Museum, occurs on the sidewalks around Solar da Marquesa and Casa da Imagem, curated by Walter Pires and coordination of Henrique Siqueira. Composed by 10 panels, with distinct images on its two faces, the exhibition exposes records that occurred over time in the use of the Parque Dom Pedro II area (floodplain of the Tamanduateí River) from the mid-19th century. Documents and photographs of the Municipal Historical Archive and The City Museum, respectively, enable a reunion with a city that, not so long ago, pulsed and the region developed. 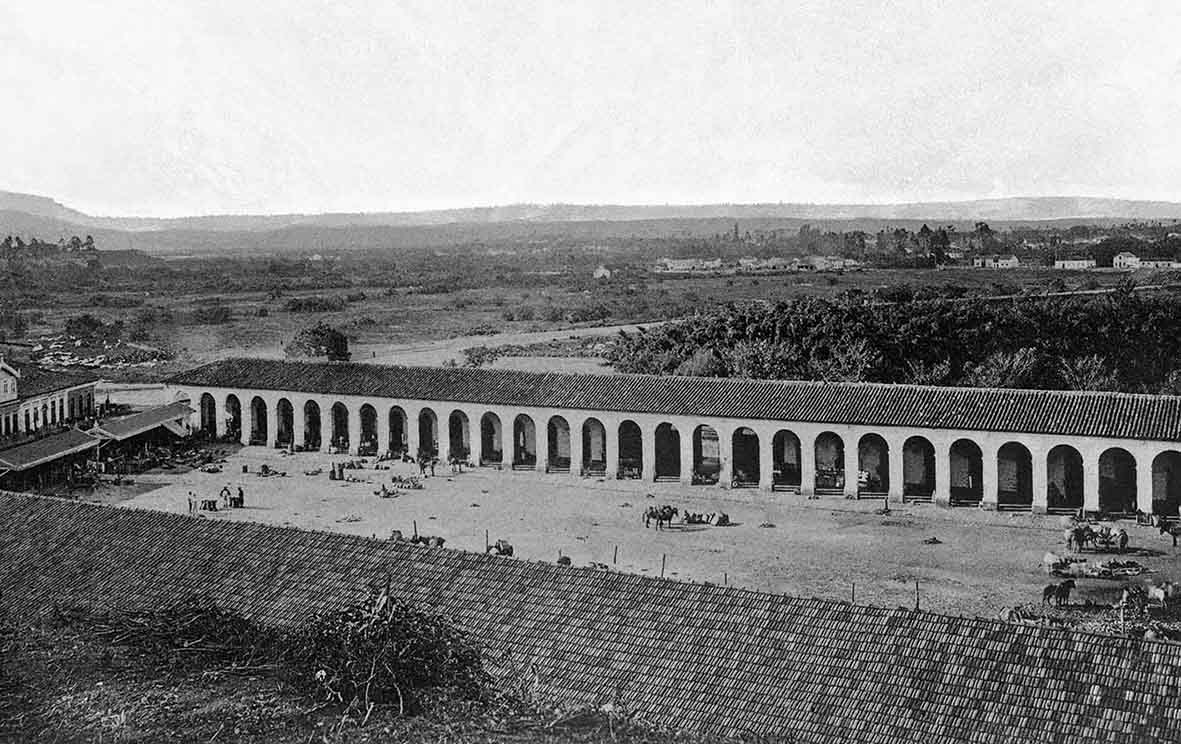 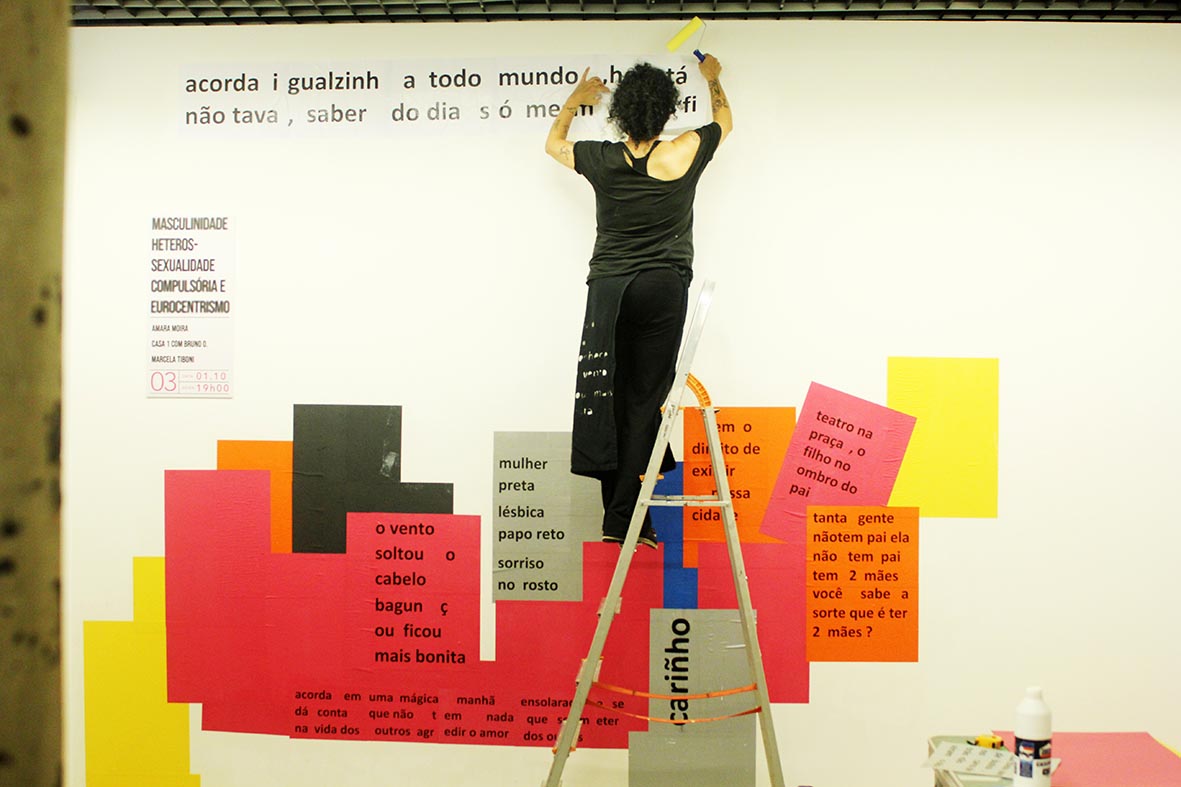 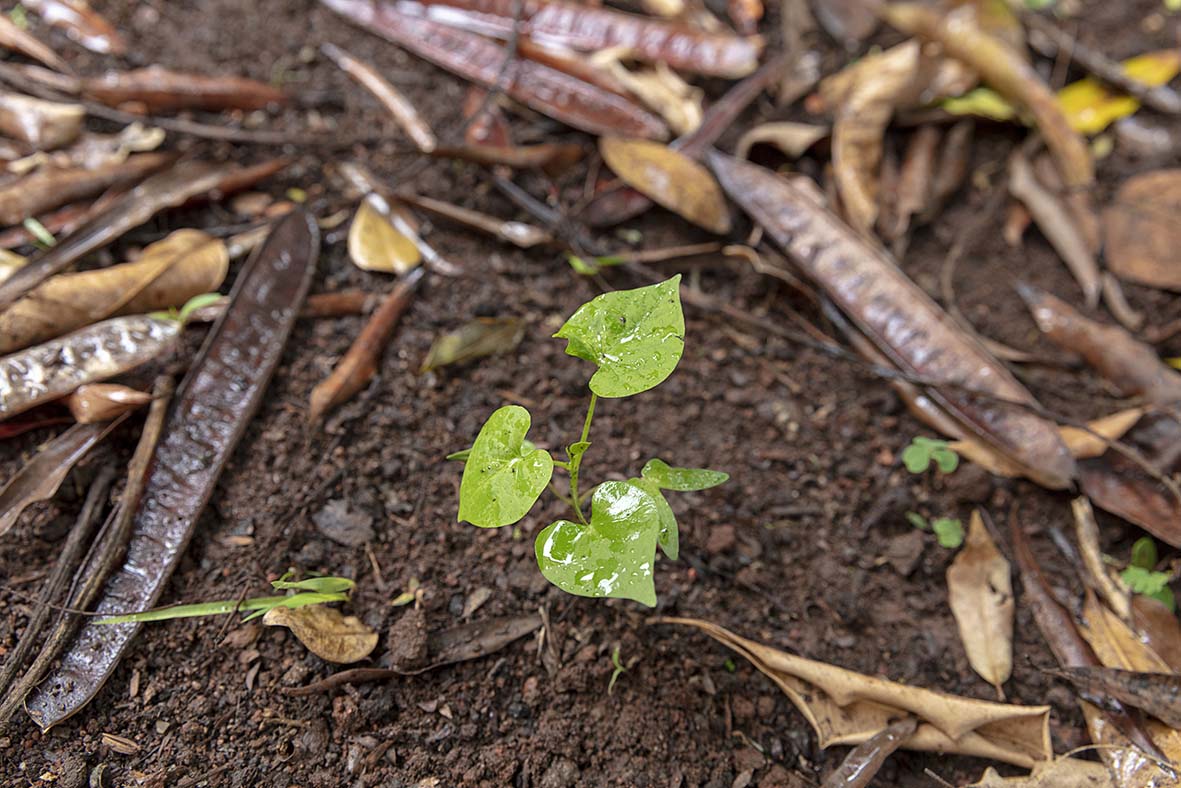 A Museum of the City of São Paulo receives exposure São Paulo Invisible, curated by Alecsandra Matias and coordination of Henrique Siqueira. The institution accepts the challenge of presenting an exhibition with a “participatory curatorial process and visitable by the public, and for containing, on their display panels, the numbers and stories that relate to them, constructed as artistic interventions. With this proposition, we assume the opening of the exhibition with the empty panels, as slates to be crossed out with the content that emerges from the conversations between curators and guests ”, explains Henrique Siqueira.