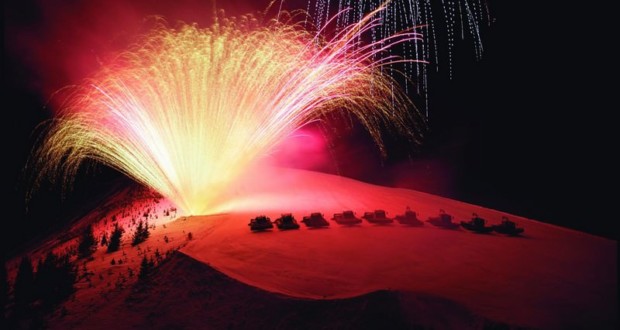 Museum of photography receives the biennial exhibition of Curitiba 2015

Four photographic exhibition of Bienal de Curitiba 2015 occupy the next Sunday (4) the Museum of photography Curitiba city, at Solar do Barão. The exhibitions "Ablepsia", the core photographic APAP-PR, "Second Childhood", Nicole Lima, and the works of photographers Romie Pocztaruk and Jules Spinatsch are related to the topic of the current edition of the biennial, "Light of the world". 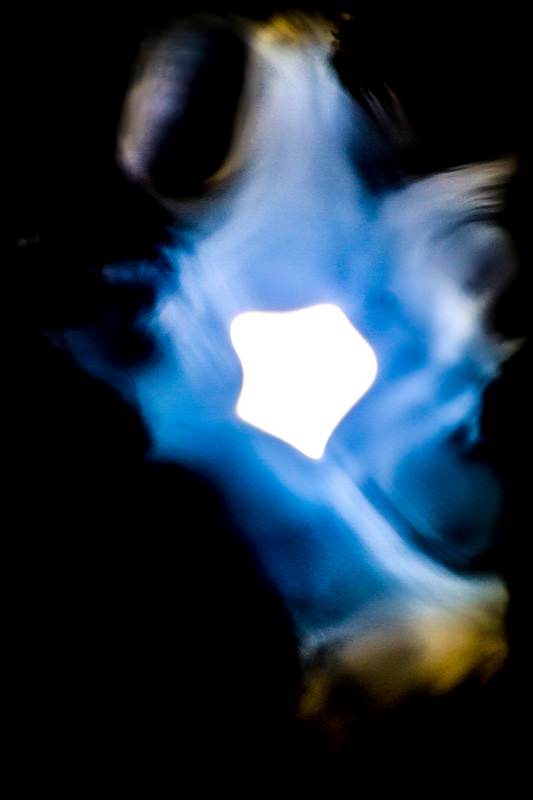 Reflections on blindness -Based on this theme, the work of photographers photography core members of the Professional Association of visual artists of Paraná (APAP-PR), make a reflection about the blindness. Ablepsia is the lack or loss of vision, "mental or spiritual blindness". Whereas light is a condition for the existence of photography, photographers sought to express in your images a counterpoint, showing that excess light can cause blindness.

The set of images you are looking for that you don't see and usually goes unnoticed, Search a sensitive reality, showing contexts and visions of a "visible blindness" that most people in your day-to-day does not see. The exhibition makes a reflection to what we are looking at and what we're leaving to look. 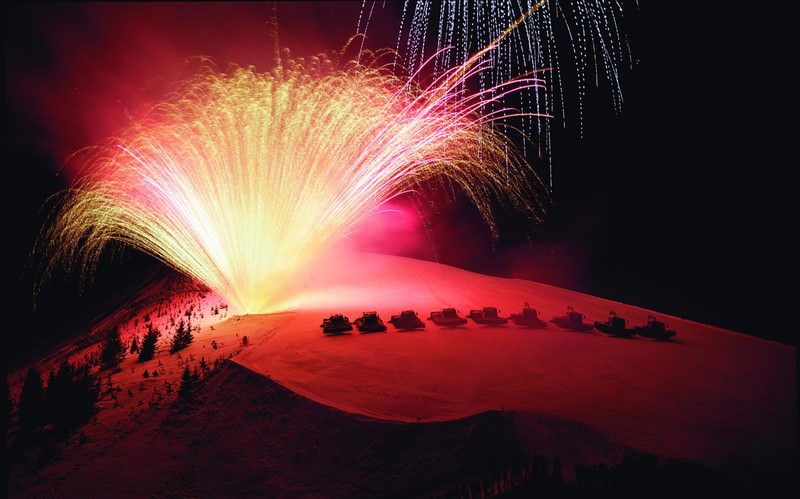 Control of nature -One of the foreign artists of the biennial, Jules Spinatsch Swiss presents in your project images Curitiba "Snow Management", a case study of the current winter tourism in the Alps of Europe. His works highlighted questions about the human obsession for control, mostly about nature, the policy, the other and public perception. The photos have a documentary approach, It offers a view of the drama and poetry of the real, keeping an analytical distance, thus leaving your interpretation open to the Viewer. Jules Spinatsch lives and works in Zurich, and teaches at the University of art and Design of Geneva. Award-winning photographer, Spinatsch exhibited recently at the Museum of modern art, New York.

Exercise to look -The exhibition of Romie Pocztaruk brings up a constant in your route: the trip as work. Amazonas, Iceland, Uruguay, Germany, New York, Bosnia, China are some of the places for which the artist pointed your camera. And now, proposes to exercise viewers look, look, look and again look at these and other dozens of images. However, to view the images, except few exceptions, It is not possible to say precisely which country each of them was made. The trailers are parked in Iceland or in Uruguay? The remains of concrete taken by vegetation are leftover works in Manaus or in Sarajevo? The hearse is next to an administrative building or Gaza or wall of a church in Reykjavík? 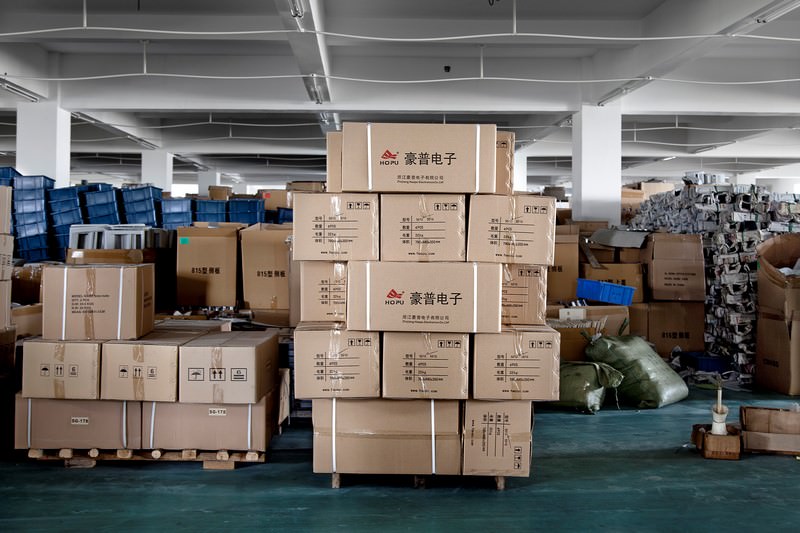 The vagueness of geographical images leads to other reflections. When you know where each photograph was made, contextualize the images, assigns to them a story, a climate, an identity. However, all that soon loses again, triggering of the working set a dominant tonic reveals not place specific, but the common of them all. This inaccuracy of the premises takes us to the understanding of a world not limited by political boundaries, those who always, at some point, generating wars, death and destruction.

Romie Pocztaruk has a degree in Visual Arts and master in Visual poetics from the Federal University of Rio Grande do Sul. In Porto Alegre, works with photography, video and performance. In 2012 He joined the artist residency program of Sunhoo Industrial Design Innovation Park, in China; in 2011 received the Iberê Camargo Scholarship to reside in the Bronx Museum, de Nova York. Participated in several national and international exhibitions, among them the 31 International Biennial of São Paulo, in 2014. 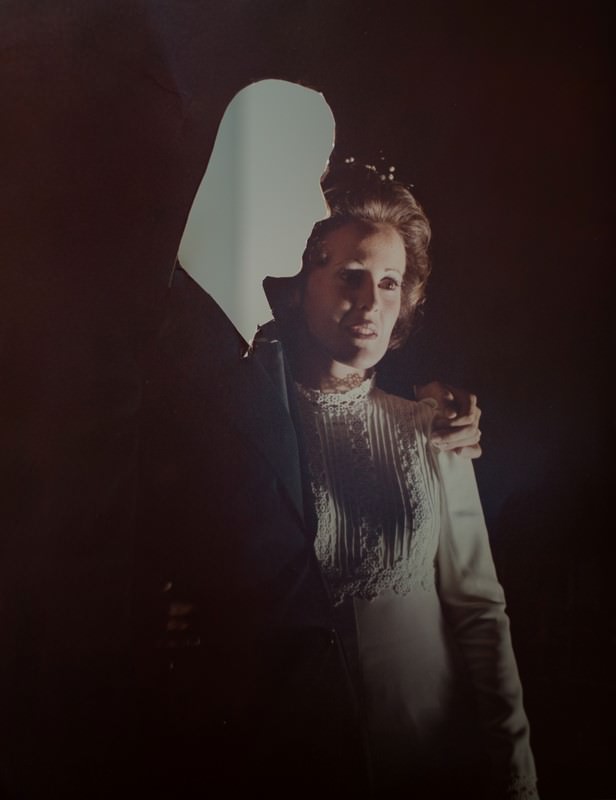 Second childhood – The proposed installation by artist Nicole Lima – "Second childhood: I tell you unabashedly that the dark heavenly light "– is composed of imagined alive and dead: remains of discarded photographs of which the artist appropriates to re-present them destroyed or reconstructed according to the instructions of your donors. In the same space, the artist will make use of sound devices: testimonials from late blind in response to a single question: What images do you remember?

Nicole Lima is a photographer, visual artist, Professor and researcher in arts and Visual Languages. Graduated in architecture and Urbanism, UFPR, specialist in Interior Design by Positivo University and history of modern and contemporary art by EMBAP, master in Contemporary Artistic Processes from UFSC. The artist participated in the Production allowance program for Visual Arts of the Cultural Foundation of Curitiba (2008-2010). Teaches Visual culture, Photo Copyright and research in the upper reaches of Photography Photo on Positive Technology Center.