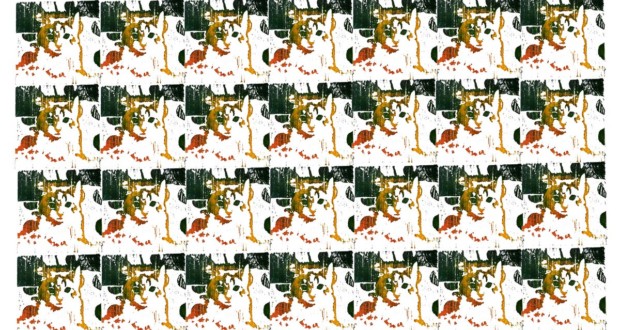 The Museum of the City of Curitiba engraving opens on Thursday (20/09), at 19h, two exhibitions that depict daily life in different environments. In "Rio Uatumã, soundscape ", the artist Isabelle Mosque brings the result of the experiment that investigated the craft deletion of artisanal boatbuilding, in the small town of San Sebastian Uatumã, in the Amazon. Already the artist Michelle Fiorucci shows "engraving on the Wall", woodcut works that refer to urban daily life.

Isabelle Mosque reflects, in photographs, drawings, engravings, public and private archives images, objects and videoartes, on the displacement between the past and present, with the impact to riparian that cross the Rio Uatamã. The exhibition displays a cutout of artistic research by her, the result of an exchange between two public universities, one South and one from the North Brazil, presenting the results of the work from 2015.

"In the Amazon, cars are boats and roads are rivers. The regional wooden boat powered outboard is the typical boat of coastal, where Rio is Uatumã background in building this memory narrative ", explains the artist manauara, who lives in Curitiba from 1999.

Filmmaker and visual artist, Isabelle Mosque works with ethnographies, primitivism and memory. Since 2012 engraving workshop is the student of Engraving Museum, at Solar do Barão, attending regularly. He made artistic residency at Amazon, with the project Rio Uatumã: Soundscape, between 2015/2016. 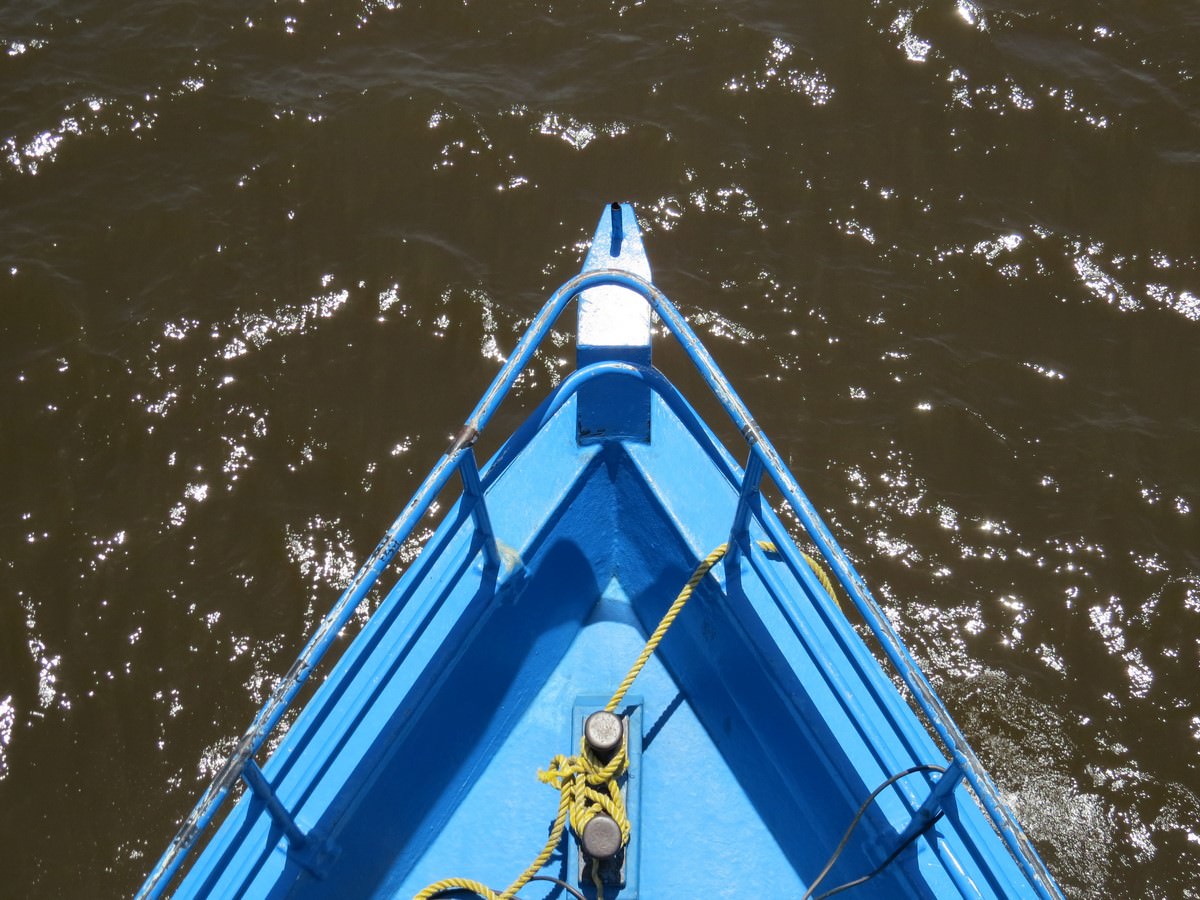 Michelle Fiorucci parallel shows also prepared "in Matrix Array", which is on display in 22 September to 26 October at the headquarters of Citizenship Street, on Praça Rui Barbosa, with exhibition of woodcut arrays that were part of the process of the works presented in the exhibition "engraving on the Wall".

Curitiba artist, Michelle worked Fiorucci 18 years with digital to leave the computer, in 2015, to devote exclusively to woodcuts. Produces his works in his private atelier, in the city of Palmeira (PR) and also in the woodcut workshop of Solar Baron. He worked on urban interventions of licks licks in EAV Parque Lage and Wall Sergio Port, in Rio de Janeiro, and in Curitiba and Palm.