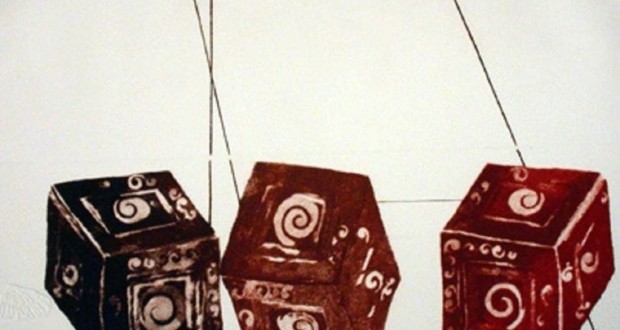 The Museum of Engraving City of Curitiba inaugurated on Tuesday (5) exhibit honoring two renowned Brazilian recorders, Paul Lie (1927-2011) and Anna Letycia (1928-2018). The exhibition will remain in poster 5 of February to 17 March.

The exhibition "Prints of Paul Lie" brings together works of various techniques and different stages of the artist's career. Lie was born in São Paulo and was in that city that developed as an observer of the world, critical, writer and artist. He lived in São Caetano (SP), Cornelius (PR) and 1980 It was to Londrina (PR), where he remained until the end of his life. 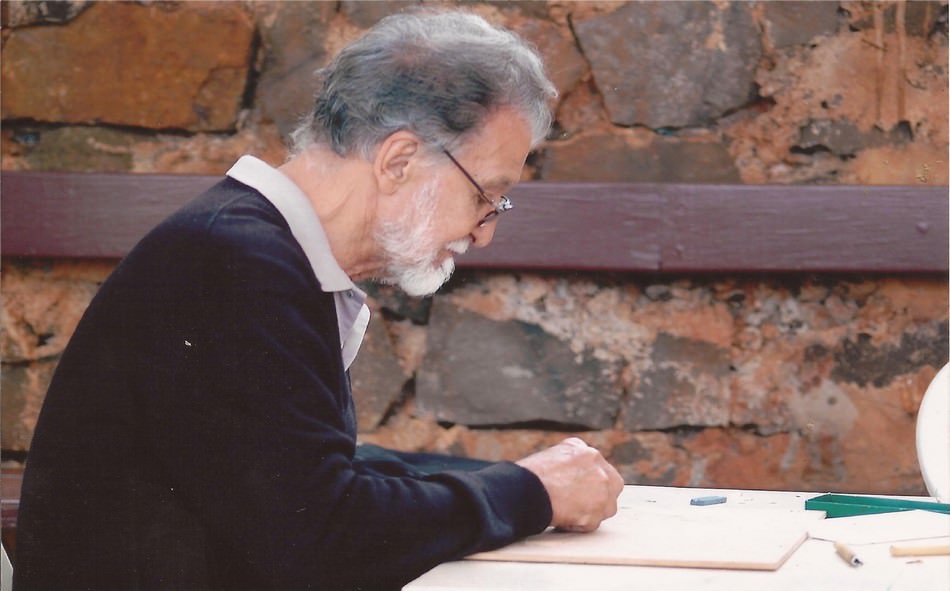 collection - With works from the museum's own collection, It will also open the exhibition "Homage to label Anna Letycia". The artist was born and raised in Rio de Janeiro. He began his studies in the late 1950, attended several courses with prints as André Lhote teachers (1885-1962), Darel (1924), the National School of Fine Arts (Enba), and Iberê Camargo (1914-1994), in the Municipal Institute of fine arts. Made woodcut course with Oswaldo Goeldi (1895-1961), Little School of Art in Brazil, and painting with Ivan Serpa (1923-1973), who participated in the creation of the Front Group.

Anna Letycia was one of the participants, in 1978, First Workshop of Engraving, organized by Ennio Marques Ferreira in Curitiba Creativity Center. In this seminar he was born the idea of ​​the first Engraving Museum Brazil. Just over a decade later, through Decree No. 647/1991, City Hall has created the Museum of Engraving City of Curitiba.

Previous: Meet Emerson Lima: the photographer behind the power
Next: MONUMENT OF SA ESTÁCIO MORE OFFERS AN EXHIBITION FREE