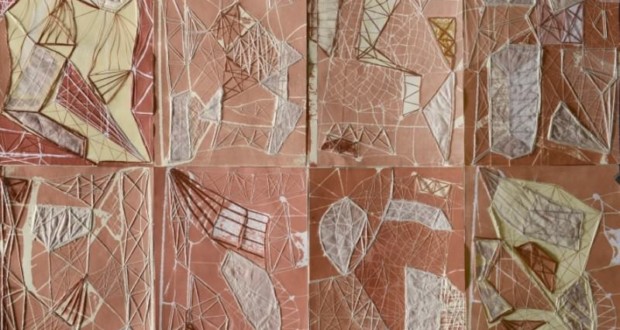 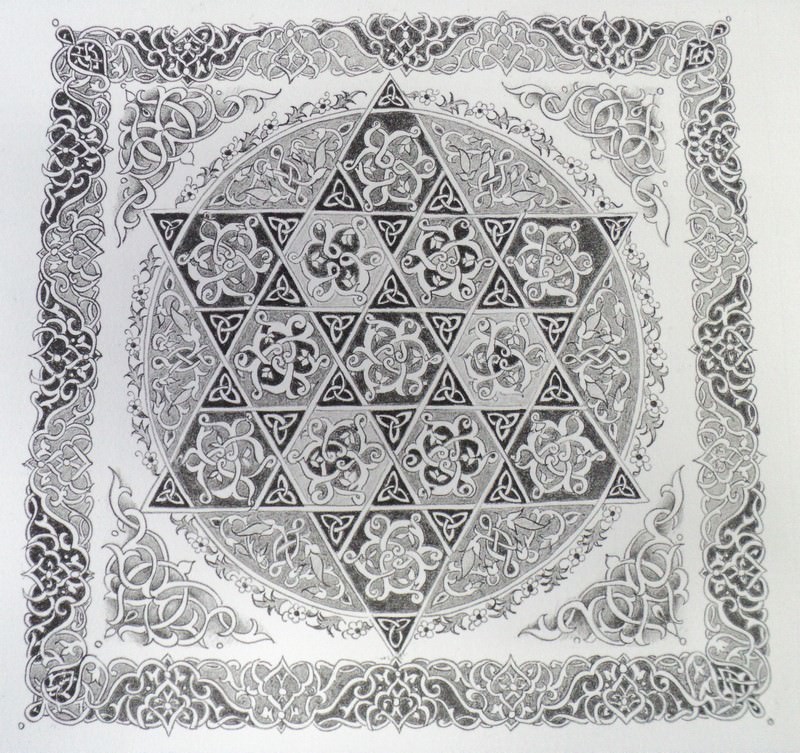 In its different engraving techniques is the highlight of the individual and collective exhibitions which will be inaugurated on Thursday (10), at 19h, in the City of Curitiba engraving Museum. Larissa Franco artists and Sridhar feature series "Ornament" and "Route", bringing together their latest productions. The Museum rescues of its collection and exposes the woodblock album "Bugreiro", of Elvo Benito Damo. The artists who attend the workshops of the Manor of Baron also expose their work at a Conference, in the engraving Shop.

In the exhibition "Ornament", Larissa Franco presents two series of prints produced recently dominated by the adornment and the writing around the sacred. In the first series, of sacredness, the Arabesque is a representation of a Scripture in Arabic ornamentation, as a form of beauty and poetic interpretation of the text of the Koran. The second series of engravings, named "series d ´ water", presents a rereading of art nouveau ornamentation, a formal approach in which the organic and floral motifs are represented as indices of a return to nature.

"In these works there is a range that might be called" profane ", compared to the first series, to pay tribute to the masters of the late 19th century pen and ink lithographs. Here the engraving acquires a language arts that appropriates the print mode and art, the old forms of illustration, with the presence of fluid line and the use of violaceous tones, purples and Blues ", explains the artist. 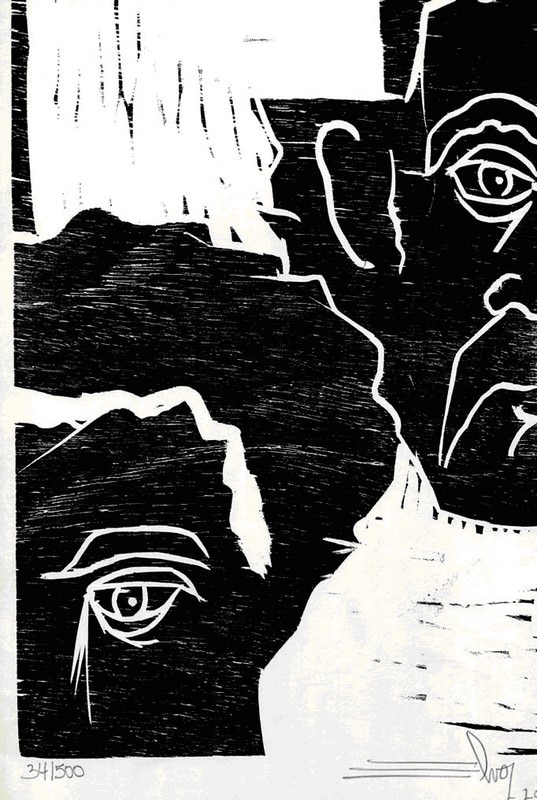 World of silk – The exhibition "Journey" is a portrait of the path taken by Sridhar through prints and three-dimensional objects. In his artworks, the artist constructs symbolic plots that combine materials and techniques and be inspired by the world of silk. Despite not having to go through a formal education in the arts, He attended some of the most important workshops and art courses from Curitiba and received guidance from the best professionals in this area in the city.

Due to family situations and its former role in financial area, traveled by the Paraná and its stays in the region of the Valley of Silk became interested in transparency and structure of cocoon of silkworm. His series clearly demonstrate the study almost exhausting the potential of representation of this its central theme. In his works he uses silk yarns and fabrics.

The album "Bugreiro", of Elvo Benito Damo, It was published in 1979 with Reynaldo Garden. Is composed of 18 signed and numbered prints that are in the collection of the Museum of engraving. The theme is facing the problem of indigenous minorities, with doubly social sense: join the Latin American expressionism, putting the work of art within the reach of the public, and defend the indigenous cause.

Designer, recorder, sculptor and teacher, Elvo Damo is one of the great artists of Paraná, with a significant career-numerous individual and collective exhibitions, participation in salons and exhibitions in Brazil and abroad, and several awards. Many of his works are in public spaces of Curitiba, as the "River of pine nuts" in Curitiba Memorial and the sculpture of Cacique Tindiquera, in Tingüi Park.

Previous: Maria Aparecida Vasconcelos Lavigne calls for the launch of his book “Wire wire”
Next: Neba gallery presents the exhibition with works by Eduardo Ventura