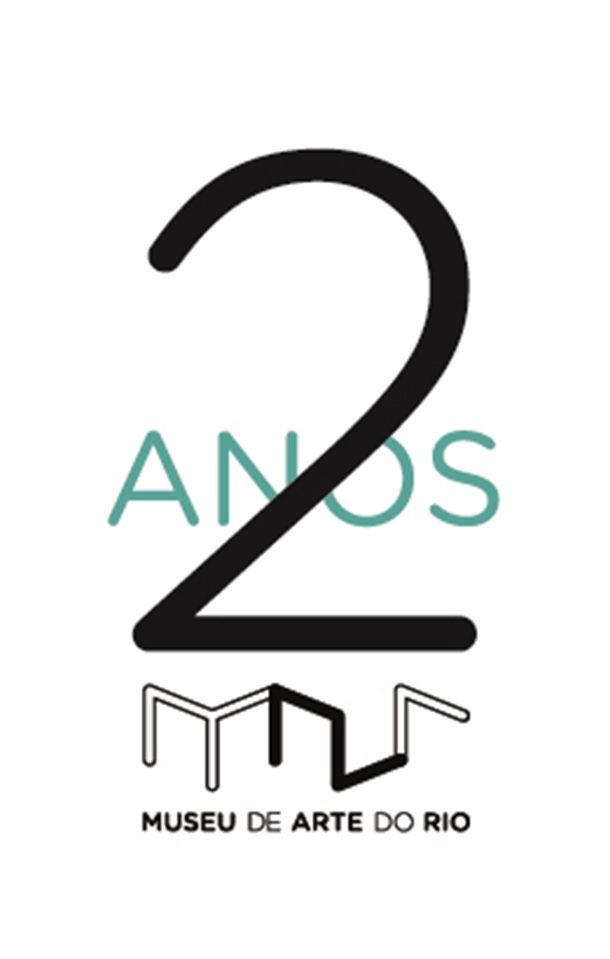 In the year that the city of Rio de Janeiro full 450 years, Rio Art Museum - SEA celebrates its second anniversary. Kicking off the celebrations, on 21 March (Saturday), a large Monoblock of the show will shake the pillars of the museum. In the following Saturday, 28, happens a special edition of Knowledge Battle, commanded by Marshal MC. To end the month of celebration, on 29 (Sunday) the SEA will have free entry.

With a varied repertoire and dance, full versions of big names in the national music - as Alceu Valenca, Tim Maia, Luiz Gonzaga, Paralamas do Sucesso and Jorge Benjor -, Monobloco will lead the museum's anniversary celebration show, on 21 from, at 18h. The free tickets will be distributed to all visitors MAR until the day before the presentation (20/3) and will have priority entry to the show until 18h.

Have the Knowledge Battle, What happens in 28 March, a partir the 17h, is a rap contest that brings together 16 MCs to improvise rhymes according to the thematic suggestions from public. The project develops a dynamic and participatory experience, bringing together young people from different parts of the city. Closing the anniversary programming, MAR, through a partnership with Souza Cruz, will have free entry.

Since opening, Rio Art Museum - SEA received approximately 550 thousand visitors. Were 28 exhibitions that focused on various themes within the curatorial line of the institution: the city of Rio de Janeiro and the surrounding museum, the history of art in Brazil and issues related to the right to the city and housing. The institution is also making room for contemporary artists living outside the Rio-São Paulo.

The educational program of the School of Looking, on the other hand, served more than 90 thousand students and educators in more than 600 performed activities, fulfilling its proposed activities focused on the marriage of art and education. The partnership between the museum and universities yielded the publication of six books and 23 SEA program seminars at the Academy, that brought the great scholars and thinkers of Rio everyone.

The museum has the Globe Group as maintainer, Vale and BG Brazil as sponsors, Besides the support of the State Government of Rio de Janeiro and the realization of the Ministry of Culture and the Federal Government of Brazil, by Federal Law for Promotion of Culture. The project Sundays in SEA has also co-sponsored by Souza Cruz. The management is left to the Odeon Institute, a private association, nonprofit, whose mission is to promote citizenship and the social and educational development through the realization of cultural projects.

Special visitation schedule in the summer (from 4 November): Tuesdays, from 10h to 19h. From Wednesday to Sunday, das 10h às 17h. On Mondays the museum closes to the public. For more info, contact by phone (55 21) 3031-2741 or visit www.museudeartedorio.org.br.

Previous: Artists from Bahia in SP ARTE 2015
Next: Carlos Saraiva