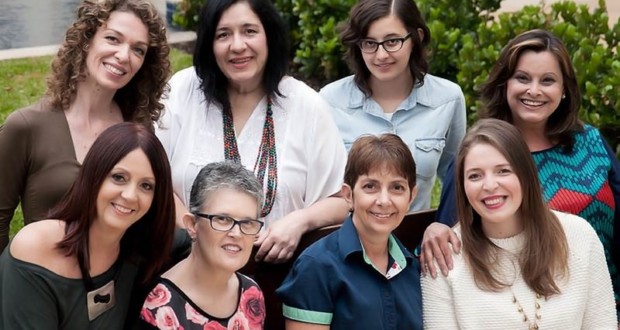 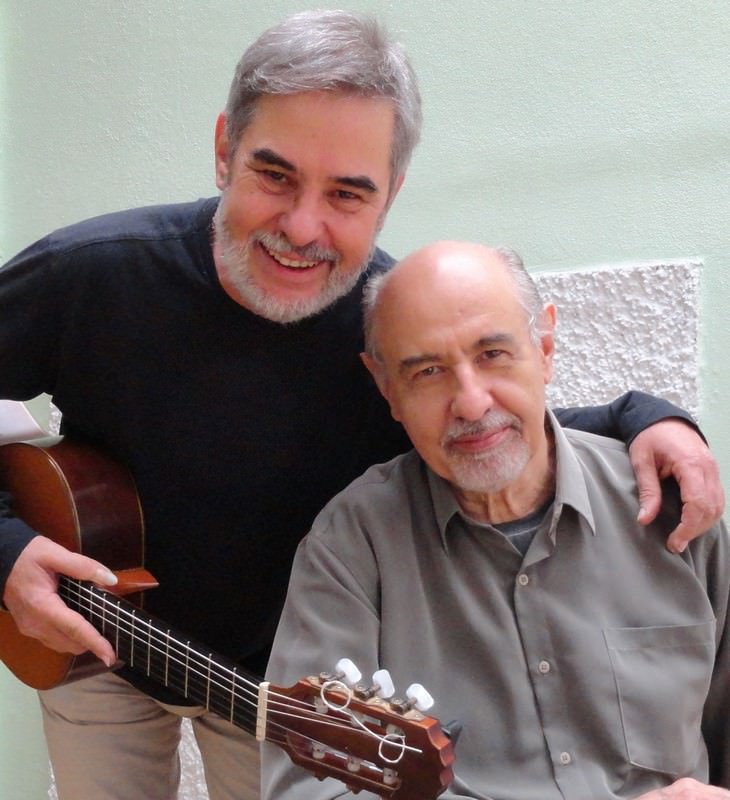 The artistic programming of the 34th music workshop of Curitiba on Friday (22) is varied, with shows bringing together Brazilian and Argentine musicians. The first to appear is the Nymphas Group, from Curitiba, at 12:30, in the chapel Santa Maria. The Tough group Tierra, of Buenos Aires, does show at 7:00 pm, in the theater of the Armory. At the same time, in the chapel Santa Maria, It's the spectacle of bands, with students of professor Mauricio Pereira. At 8:00 pm, in the Palace of liberty, share the stage the Argentines Gabriel Costa (clarinet) and Hector Costita (saxophone). To end the night, two great talents on the guitar, Paul Belinati and Marco Pereira, make the show of 9:00 pm at the Rectory of UFPR.

Nymphas Group makes the release of CD "Brejeiro", with a repertoire totally dedicated to mourners, SERENADES, waltz-cry and the like, including works such as "Affectionate", Pixinguinha, "White moon", Chiquinha Gonzaga, and "Brejeiro", Ernesto Nazareth, as well as cries of Paraná composers. 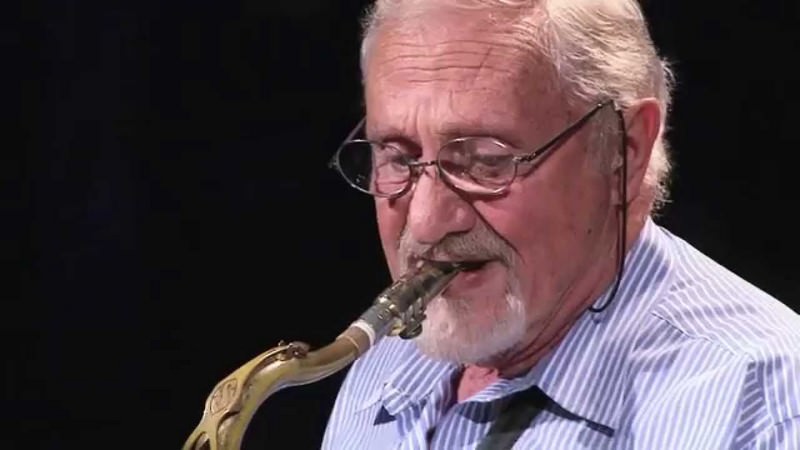 Argentina also come clarinetist Gabriel Castro (currently based in Curitiba) is a saxophonist Hector Costa, which together have an instrumental music show based on his latest compositions. The two musicians tread paths in the Rio de la Plata music, as or candombe, joins harmoniously to contemporary jazz and various currents of Brazilian music.

Professor Mauricio Pereira guided one of the new courses of the Music Workshop (worshop the bandas), where participants learn to design the show as a spectacle and, therefore, thinking their production beyond the musical part, Also worrying about performing posture, technical part, lighting, outreach and script. His students make a presentation showing the results of learning.

O duo Paulo Bellinati & Marco Pereira are another major attraction. Guitarists unite their guitars, arrangements and compositions in this unprecedented meeting. With brilliant individual careers, several solo CDs recorded in the United States, Europe and Brazil, both won international recognition with his arrangements and compositions written and played by today's greatest interpreters. For this special meeting Pereira and Bellinati decided to honor the great masters of Brazilian music, choosing works of Dilermano Kings, Boy and Dominguinhos, adapted to the sound of this new duo.