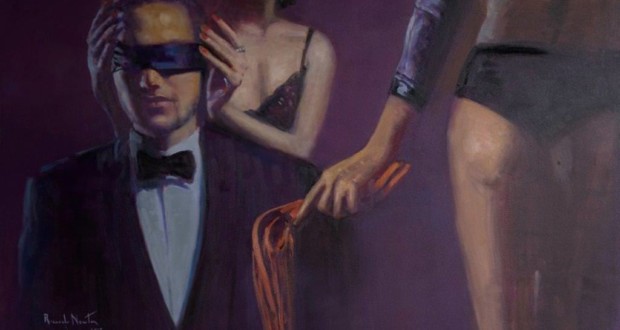 The craving for pleasure, aiming for the body, objects or activities, is what inspires the fetish. This is the provocative theme, with multiple variables, to back the latest exhibition of artist Richard Newton.

With the opening day 3 August, farm, at 19h, at Gallery M. D. Gotlib, the Mall Casino Atlantic, in Copacabana, the show "FETISH" brings together ten medium format paintings, in oil on canvas. 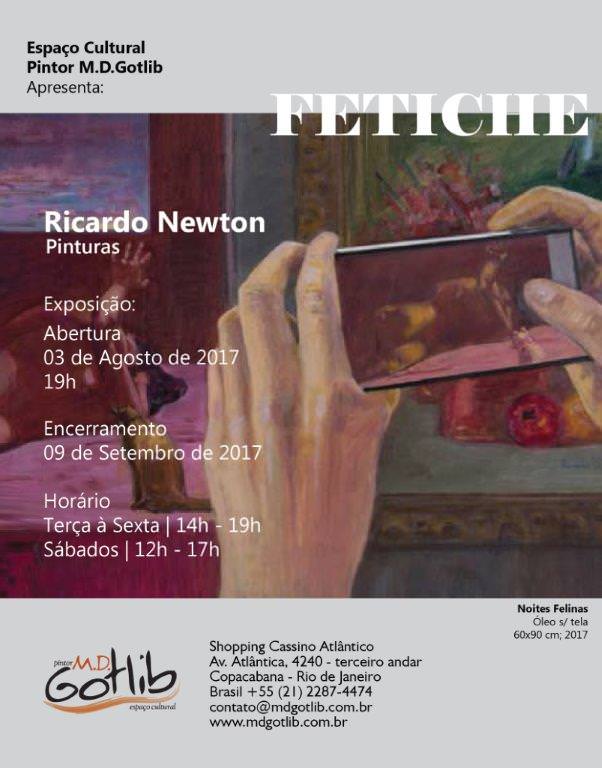 In this exhibition, Richard Newton back to explore an urban theme, Although accent that his scenarios could occur in any city, In addition to Rio de Janeiro. To compose their figurative realistic screens, the artist plunged into the hidden side of human behavior by investigating your sensual aspect hiddenness, since, as we all know, everybody has a secret life.

Based on extensive research of the theme, merged to a fertile imagination, the artist explains that "basically presents interior scenes, with the exception of one of the frames. I looked for select the fetishes that I found most interesting and which would serve to more original paintings ".

The curator of the exhibition, the Director of the school of fine arts/EBA-UFRJ, Carlos Terra, notes: “Overcoming It is the first word that will start us on the sexual world worked for Richard Newton in this exhibition. Resilience because they are moments chosen by the artist who flee enjoy a sex scene usually we thought. Could be read also as provocative, because the spectator's gaze attentively and makes him think. Or as perversion, as for certain authors, This expression back a very large load of sin. On the other hand fearless, because few artists venture for this perception ". 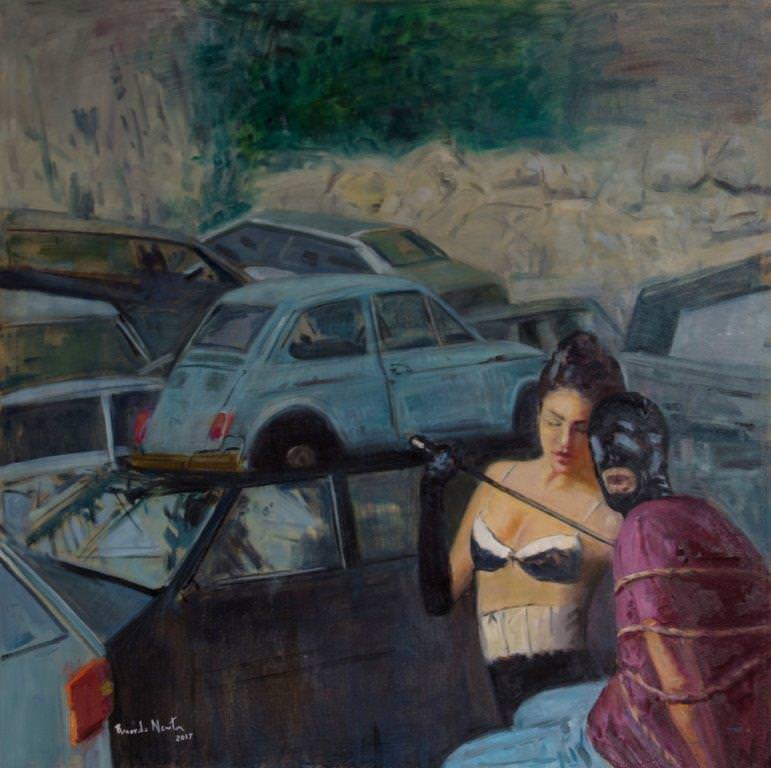 For Carlos Land, the exhibition "Fetish" is audacious in your approach because "Ricardo gives us with intimate scenes, where the characters are in extremely unusual places, because that's where the Act of creation takes place, building what might be called agorafilia-attraction to have sex outdoors or outdoors; coimetrofilia – desire to fuck in the graveyard; amalgatofilia-fetish for statues; plushofilia-attraction for having sex with a person disguised as a stuffed animal; bondage -related fetish sadomasochism, where the main objective is to immobilize the partner; voyeurism; submission; film fetish; and finally the lure by having sex with dolls, among other practices of sexual intercourse ".