NEW LIFE S.A., by André Carvalheira, will have preview at Cine Drive-in

A new residential condominium in Brasília promises to rescue the ideals of a new society that will serve as the basis for a re-foundation of the capital. However, utopia clashes with reality in the face of a corrupted system, whose main objective is profit above any cost.

This is the narrative of the feature film from Brasília NEW LIFE S.A., that was released at festivals in 2019, during the 51st Brasília Festival of Brazilian Cinema, at the Official Exhibition and at the Brasília Exhibition, had its debut postponed due to the pandemic COVID 19 – and that will now have its preview in 26 November, at 9:00, at Cine Drive-In Brasília and date debut in Brazilian cinemas, in 3 of december, with distribution from Pandora Filmes.

The work, made by the production company Machado Filmes (T-Bone Cultural Butcher, Plan B and a Violent Dose of Anything), was directed by the newcomer from Pernambuco-Brasilia André Carvalheira and has the script signed by Aurélio Aragão.

NEW LIFE S.A. presents the story of Augusto, a successful young architect who planned a large condo in Brasilia, where its inhabitants would live a new life. The place should contemplate the virtues of a renewed man. However, Augusto's utopia clashes with the reality around him.

According to director André Carvalheiro, the idea for the film came from a concern with the social structure, a willingness to talk about it from a perception of the absurd that is. And no wonder the film is shot in the city of Brasilia, “Brasília was born out of an urban and architectural utopia that was becoming distorted. Making utopia and reality distant. As in the work around which the film revolves“, says Carvalheira.

The plot aims to address the ethical issue, which is put in check for profit at any cost. Starting from the construction site and around the condominium, the film reveals the lack of scruples of the characters, amid a system already corroded by corruption. For this, the film bets on the sarcastic and contemplative tone of the narrative, without providing answers or moral solutions to the situation. It is a plunge into the shadows of bureaucracy, to observe the current social condition of the environment presented.

NEW LIFE S.A. was developed and produced with the sponsorship of the Fund to Support Culture of the Federal District FAC-DF.

“New Life S / A” tells the story of Augusto, a successful young architect who planned a large condo in Brasilia in which its inhabitants would live a new kind of life. The place should contemplate the virtues of a renewed man. However, Augusto's utopia clashes with the reality around him 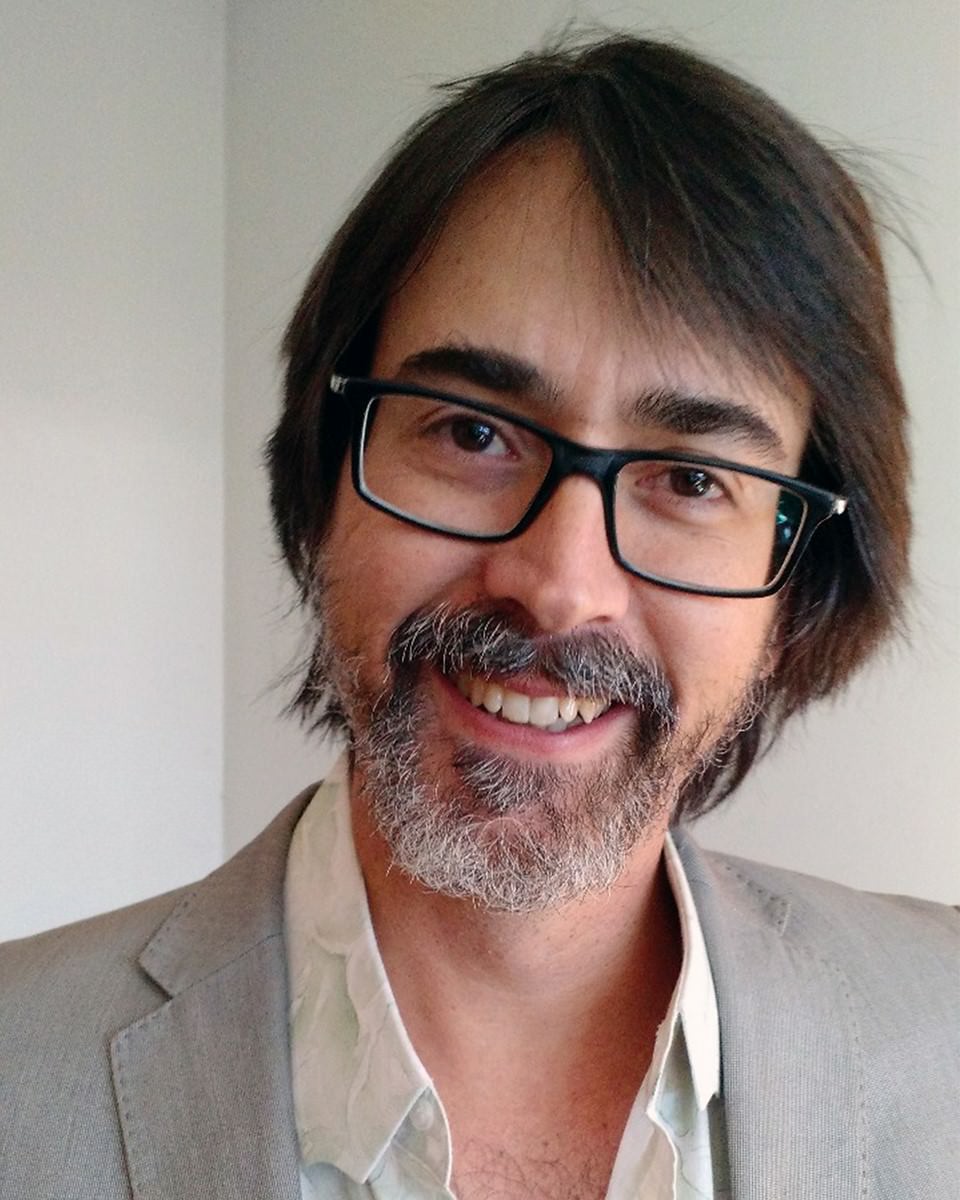 André Carvalheira: started in cinema in 1996 as assistant camera. Acts in the audiovisual as director and director of photography. Graduated in cinema at ESEC - Paris, France (Higher School of Cinematographic Studies) and earned a master's degree in cinema from the University of Brasilia. He was responsible for short film photography, feature films, TV series and documentaries. Directed the short films Instante, The Dance of Waiting, All breeze, Day Off and A Certain Forgetfulness.

Machado Filmes was created in 2010 with the objective of developing independent copyright content, geared towards transformation, that reflect art, culture and society. Driven by the desire to tell good stories, debate narratives and think about audiovisual language, each year reveals new talents and expands its portfolio with the creation and management of audiovisual projects. In 2013 released three feature films: T-Bone, Plano B, Best Editing and Best Feature and a Violent Dose of Anything, Best Soundtrack at the Brasília Festival. In 2014 the doc Indio Cidadão? Jesco Von Puttkamer FICA Trophy 2015. That same year, launched the documentaries “Índios no Poder”, finalist of the Brazilian Film Grand Prix and “Nobody is Born in Paradise”, Best Short Popular Jury at the Brasília Show at the 48th Brasília Festival, member of the 10th Mostra Human Rights in the World. In 2018, released the feature film New Life S.A. awards for Best Film and Best Actor at Mostra Brasília 51st Brasília Festival of Brazilian Cinema and the short film Riscados Pela Memória awarded at the 51st Brasília Festival (Best sound), who participated in more than 50 festivals in Brazil and abroad, taking more than twenty awards.

Previous: VIII Journey of Education and Ethnic-Racial Relations of the Art Museum of Rio begins on the day 23 November
Next: Soldier killed five centuries ago found in lake in Lithuania