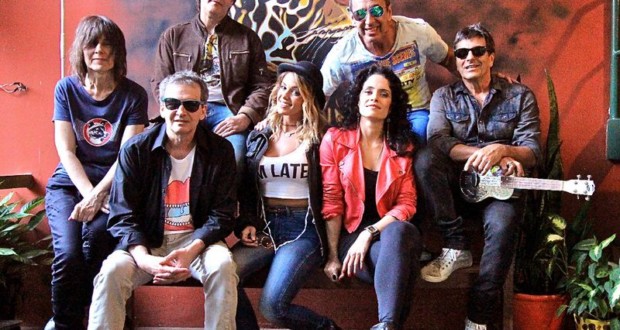 Dream Team of Paget, Swing & Sympathy, Blitz and Hummingbird battery are the attractions of the project of the Globe that happens on the day 31 of december. Scavenger hunt winner of Rio, municipality has guaranteed new year's Eve party after winning student competition with 11 more cities

The residents of Beverly Hills are already counting the days for the big new year's Eve party that the globe will promote the day 31 December in special edition of River Station-station project that aims to create opportunities for community living and appreciation of cultural traditions to the population. Besides bringing together family and friends, the public will have the chance to check out, a partir the 19h, free shows of the Dream Team of Paget, Swing & Sympathy, Blitz and Hummingbird battery. The broadcaster's partner in the realization of new year's Eve, Radio Globo's taking DJ Dudu Mix and DJ Helium Jr. to animate the intervals. The presentation will be of Fernanda Keulla, winner of the BBB 13. 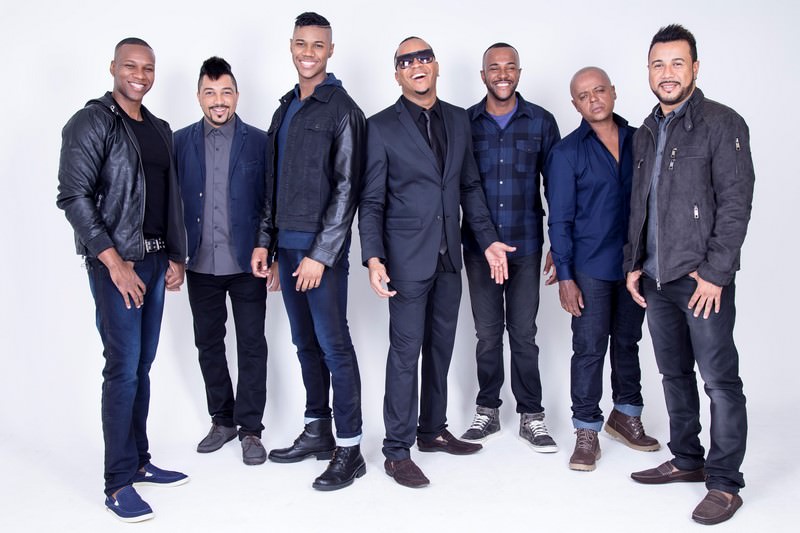 The Dream Team of Paget opens the programming with the funk rhythm pop group that gained momentum on the internet and on the streets and stages of Rio de Janeiro with the hits "ladin", "It's going to be bad", "Press play" and "Square close". The museum was created in 2013, the Dream Team is one of the exponents of the "step", movement that for more than a decade's success at dances cariocas. Then, fans of Swing & Sympathy also will have the opportunity to celebrate the arrival of the new year to the sound of Samba carioca group and remember songs like "waiting for you", "First time" and "She moves me".

Success of the years 80, the band Blitz turned fever with the hit "you didn't love me". The Group, led by Evandro Mesquita, will ensure the animation at the turn with compositions that depict with humour the Chronicles of everyday life. In the show, Mosque & CLA will walk through new songs and the band for more than 30 years animate the fans with the hits "Weekend", “Beth Frigid”, “Moan moan” and "Two steps from heaven". Representing the municipality, the Hummingbird battery will lead the carnival atmosphere of a major samba schools of Rio de Janeiro for new year's Eve from Curitiba. 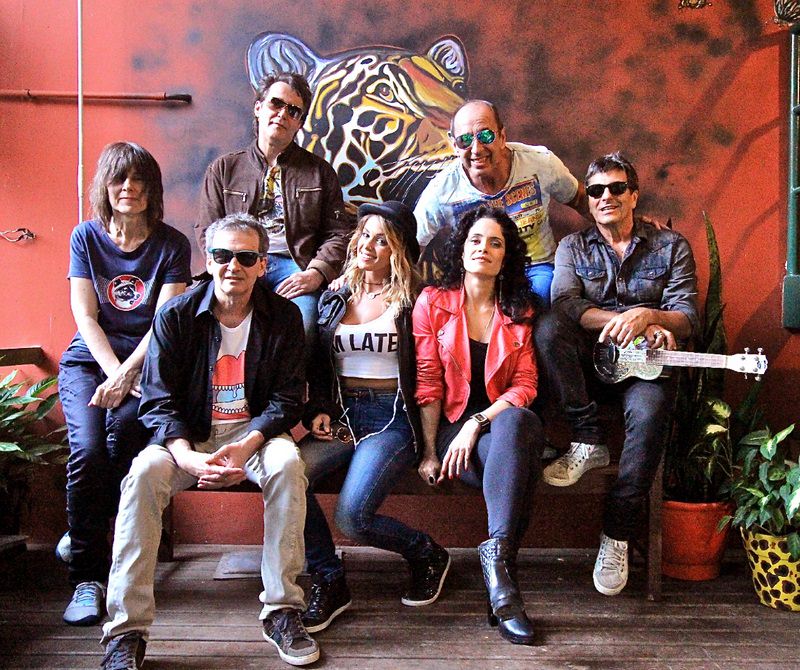 To win the new year's Eve party, the County won the Gymkhana of River-Globe project which encourages the practice of sports, the teamwork and the development of the city of origin of elementary school students. In 2015, around 250 young people from public schools in Rio de Janeiro were in competition that rewards the winning city every year with new year's Eve Special Edition River Station. This year, Apart from Curitiba, Japeri (second place), Burned (third place), Nova Iguaçu, Itaguaí, Mangaratiba, Magé, Guapimirim, Niterói, Itaboraí, Belford Roxo and Tanguá participated in the competition.

About the River Station:

The third season began in June 2015 with PIP's presentations and Nando Reis in Burned. In the sequel, the project received Latin and Olodum (Palm piscinão Palm), Ludmilla and All in the mind (Belford Roxo), Projota and Jota Quest (São João de Meriti) and rust and João Bosco e Vinicius (Itaguaí).