Home / Art / “In Independence Holiday, It was burned the building where was signed the independence of Brazil” says philosopher 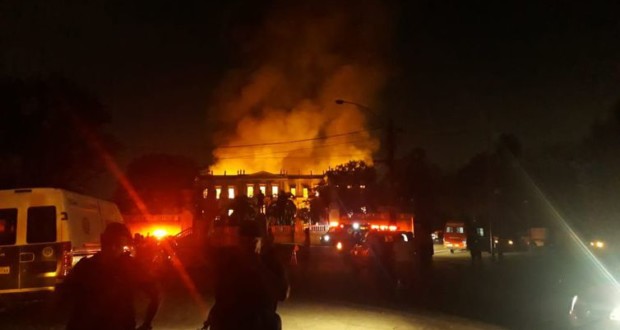 “In Independence Holiday, It was burned the building where was signed the independence of Brazil” says philosopher

Day 7 on Sep, Friday, will be the holiday of Independence, whose history has been lost, burned in the sad tragedy that not only shocked the country, but as well as the shamed before the world. A the National Historic Museum Fire it was passed, not only in Brazil, but everyone.

razed, an archeology fan, history and time, the Luso-Brazilian philosopher Fabiano de Abreu said that Friday will be in mourning.

“Holiday independence, that the day after tomorrow, many look forward to rest and give that break the routine, It is no longer a holiday of independence but the 'Mourning Independence', They burned the building where was signed the independence of Brazil.”

The philosopher who yesterday participated in a debate in the international RTP for all Portuguese speaking countries, He made sure to remember the special loss to the Portuguese colony in Rio de Janeiro and Brazil.

“Yesterday speaking at the RTP made sure to express the feeling of us, Portuguese, we live in Brazil and the significant loss of a piece of Portugal who was there.” 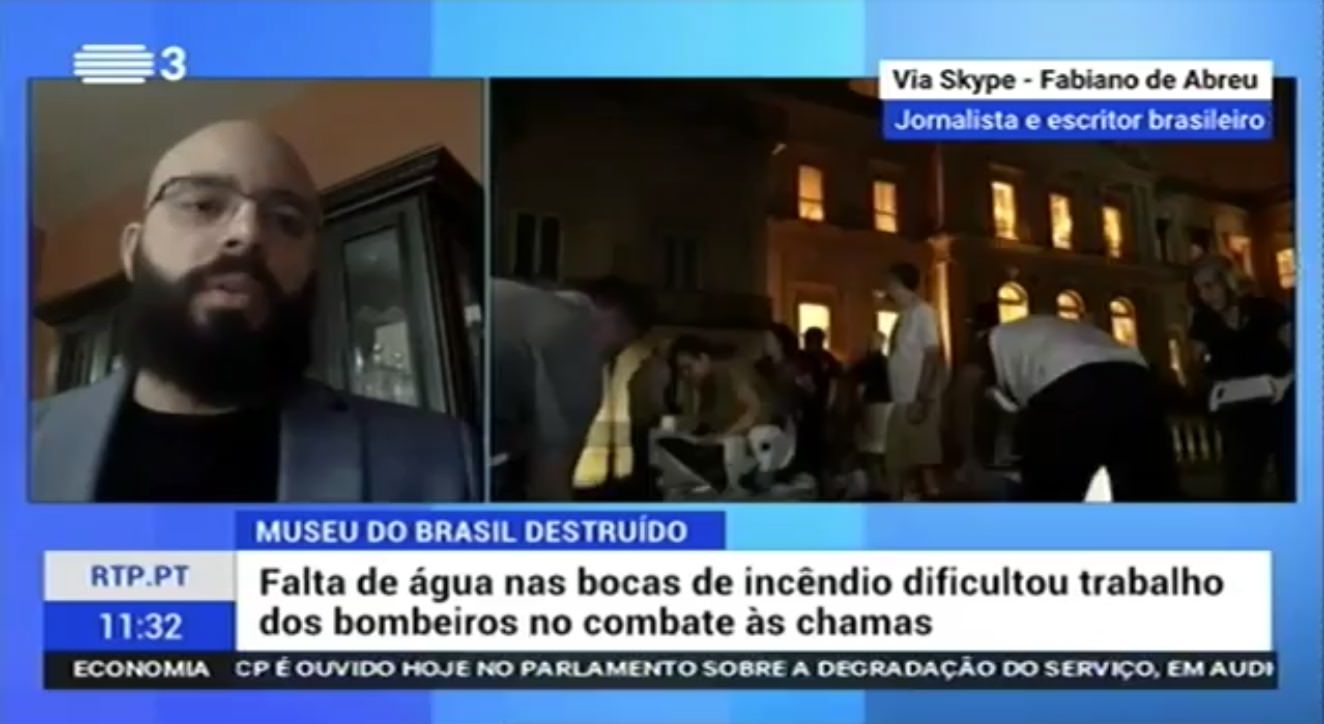 Previous: How to apply the red carpet look Bruna Marquezine in real life
Next: Bijari displays work "Counting Con Nosotros" in Chicago by day 8 of december