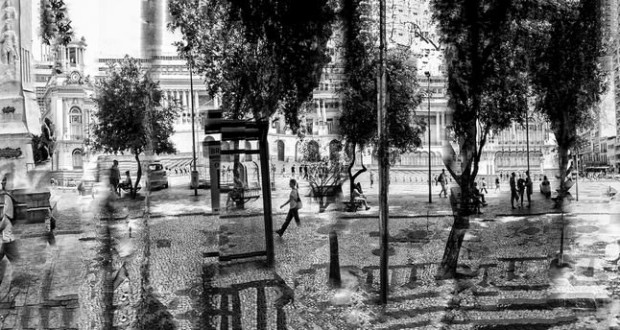 The Cultural Reserve Niterói, in São Domingos, It has a new exhibition: Flows - Picture of Luiz Baltar, shows that will be available to visitors until day 13 de Mayo, always from 12h to 22h. Luiz Baltar, photographing the city is not just the result of aesthetic research. For this photographer engaged with social causes that surround, shooting has been a way of working together to the territories where they live, bringing relevant issues within places where circulates: center, north and the outskirts of Rio de Janeiro, underrepresented and distant spaces of the iconic symbols that mark the international image the Rio de Janeiro.

Their records resignify stigmatized urban spaces and show a city at the same time reactive and collaborative. Winner of major photography awards of the year 2015 (Conrado Wessel Award and prize Brazil), the path of Luiz Baltar begins at School Photographers Popular Tide eight years before. His work-distinguishes when you start to document your way home to work – with cell – every day on the bus. In the following steps, this path is compiled into a single image in widescreen format without the worry of remaking literally the places you pass. The FLOW series incorporates repetitions and creates unusual spaces in black and white. In this way, open windows to alternative spaces and times without losing the main city landmarks. The landscape seen by those transitions in expressways is redrawn rate obtained by, a visual chronicle of the daily life of many locals. Baltar makes his art a movement in which thinking and feeling are integrated into the look, shifting our senses and our experiences. It proposes a new way of looking at the city to understand it in its alteritária dimension where every human being is unique and singular at the same time it is plural and collective.

A Cultural Reserve is at Av. Visconde do Rio Branco, 880 in Santo Domingo and admission is free. 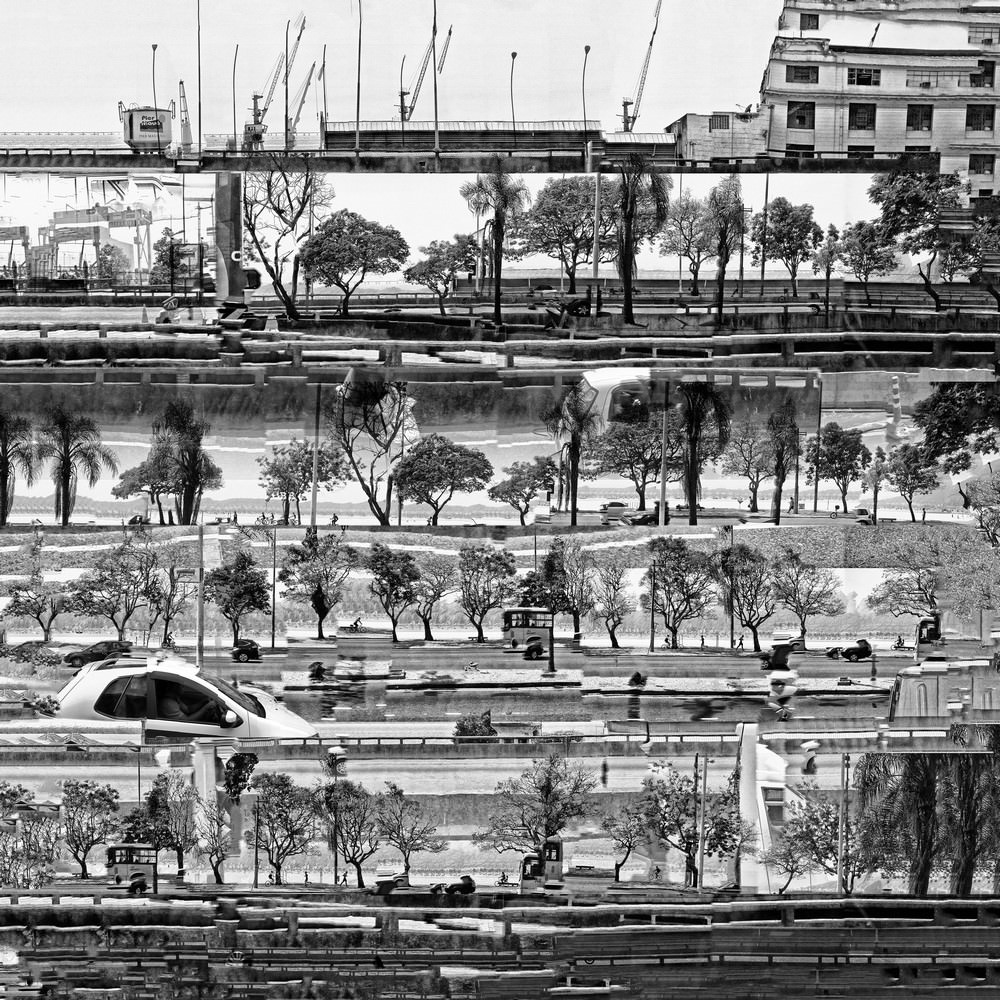