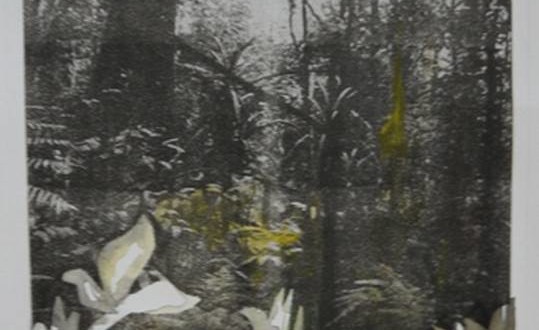 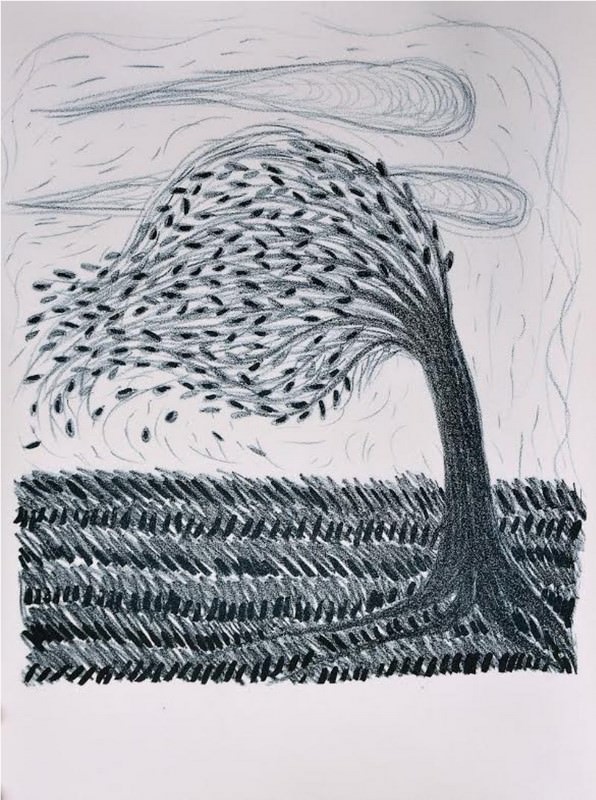 ON THE FLOOR THERE'S THE INVISIBLE
Artists: Maya Weishof and Eduardo Cardoso Amato
Maya artists Weishof and Eduardo Cardoso Amato depart from engraving to locate language discussions concerning the notion of territory – guiding his poetic concept for this show in particular. This practice is graphics coupled with help of Elisa Lamb production, and curatorial thinking of Isadora Mattiolli.

FUGANTI OSINSKI RAM GILLER
Artists: Juliane Fuganti, Dulce Osinski, Ricardo Carneiro and Everly Giller
The show brings together four artists that writers have in common, In addition to the longtime friendship, the fact they have given their first steps in printmaking in the workshops of the Manor of Baron. With distinct poetic and thematic, These artists followed in their artistic trajectories, in which the engraving, always present, often shared space with paint, the drawing, the photo or even pottery. Once again gathered at the Museum of engraving, the artists take up the Act of facing an array, a common project that presents itself today as a challenge for dialogs that materialize in similarity relations, complement or contrast. 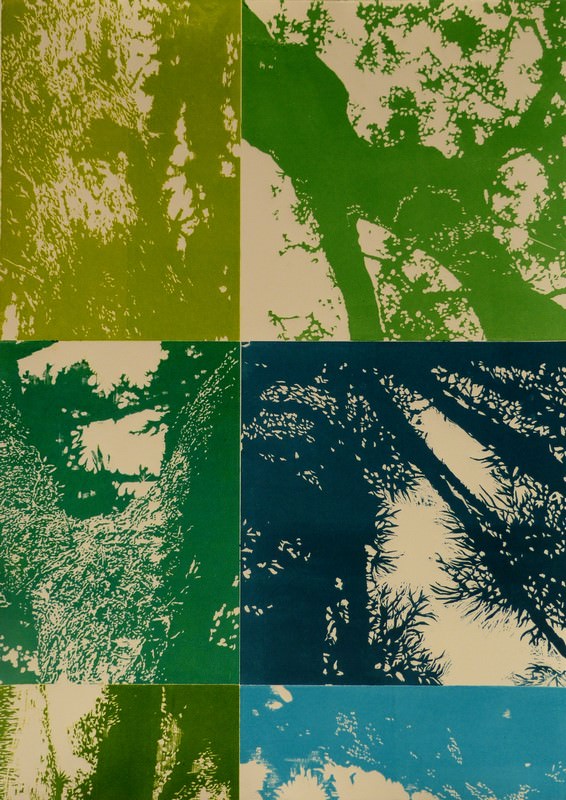 THE DEPTH OF THE DISTANCE
Artist: Kailash Buzzatto
Metal engravings from the cycle "the depth of the distance". The artist: “We need to make the imo and understand the immensity that deepens us”.

FOLIANDO
Artist: Miriam Fischer
The work part of the look nature having as propulsive for landscape and their feelings. Realizing how the nature dance at times, the show has the name "Foliando". The trials are designed with overlapping layer by layer line, popping a variety of colors with a new imagery of sensations present in nature.

Previous: We're all ' bugs ' metros
Next: Wind-based Orchestra is attraction of Pixinguinha Project in the square