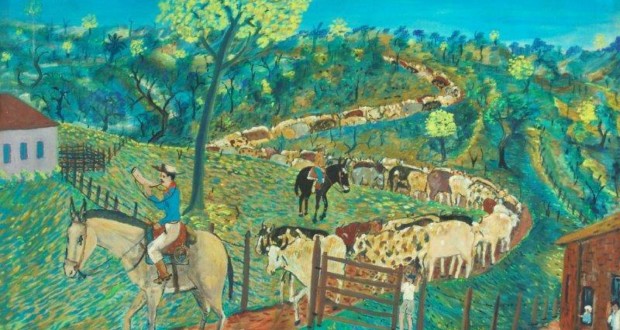 Brasiliana Gallery opened in the city of Piracaia, to 80 km da Capital, in full bragantina region, a new space where in addition to his work with spontaneous artists, adds the sale of antiques and antique furniture.

In addition, space — installed in a residence on the edge of Cachoeira River and next to one of the known addresses of the city, at Grotto — adds a cafe with gastronomic specialties of the region.

The space is suitable to host meetings, courses, fairs and musical and film presentations.

Your adress: Av. Luigi Zenga, 452. This avenue is actually the marginal city and its sequel arrives at Joanópolis. It is the way to reach the most important condominiums in the region, situated on the edge of Dam part of the Cantareira System. 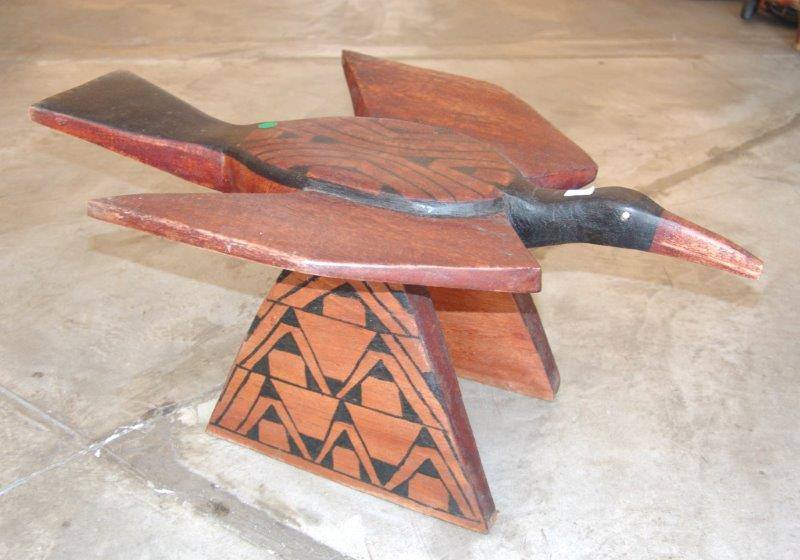 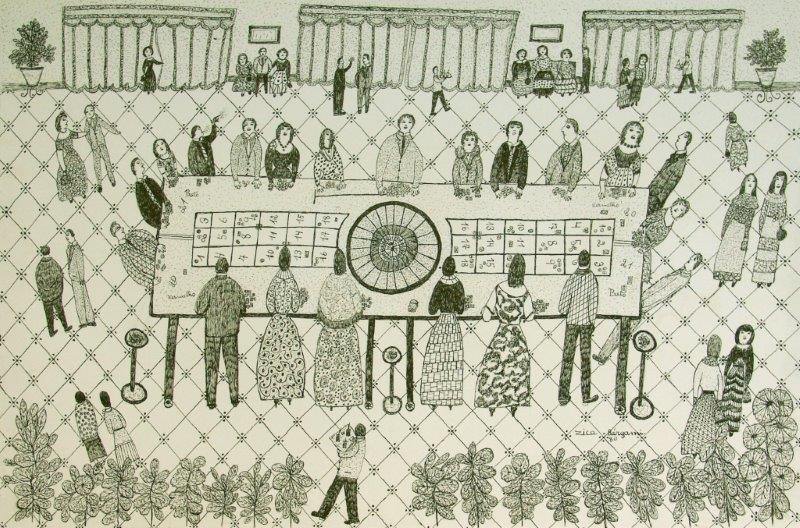 Roberto Rugiero, who now resides in Piracaia, explains the reasons for opening the new challenge in his career. “From the years 1980, when I dedicated myself to conduct auctions in major cities of the interior, in partnership with the auctioneer Carlos Eduardo Rodrigues de Barros, or Caco, I became interested in antiques, furniture and carpets. This new passion now is to be developed in a region in full development, now attracts many people, of all ages, and will be a cultural and tourist point increasingly important.”