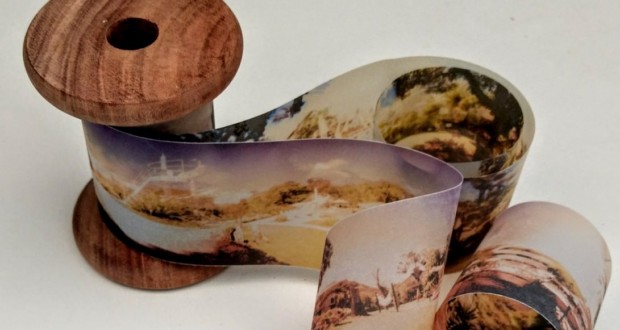 The work proposed by Monica Mansur, for this exhibition, unfolds in evolutionary References, on suspended tracks pictures, It has a flow figures that persists throughout the unit timeline where we wander, and in which perceptions of the real world set by the pinhole make them "moments longer, past". A world of references, simply set out, are the features of this offer in the experience acquires presence and exercises the option to re-create in order to fix, metaphorically, the space in moving this reality.

The Image Workshop Gallery opens on 13 April exposure The LONGER INSTANT Artist Monica Mansur with works performed in pinhole films (better known as the "eye of the needle" or darkroom) – images obtained on devices that do not use lenses. These images are recorded on sensitized materials for light, such as photo paper or film. The image Workshop is on Avenida Pasteur 453, Urca (2541-6930). Free entry.

Unlike the photographic instant freeze, the camera captures the exact moment more than, that moment that is longer, built by the captured image and prolonged the movement of movement of the subject Photographer. The pinhole capture the inert image, a flash, the no movement, a kind of "forever".

Each film receives approximately 85 and 80cm x 6cm original negative image, subsequently extended, in varying sizes and installed in different ways – winding disposed on surfaces, like a maze, on spools unwinding in length, material for videos that are ALMOST cinema - to show or hide themselves, just as the landscape unfolds before the eyes and camera of the artist. 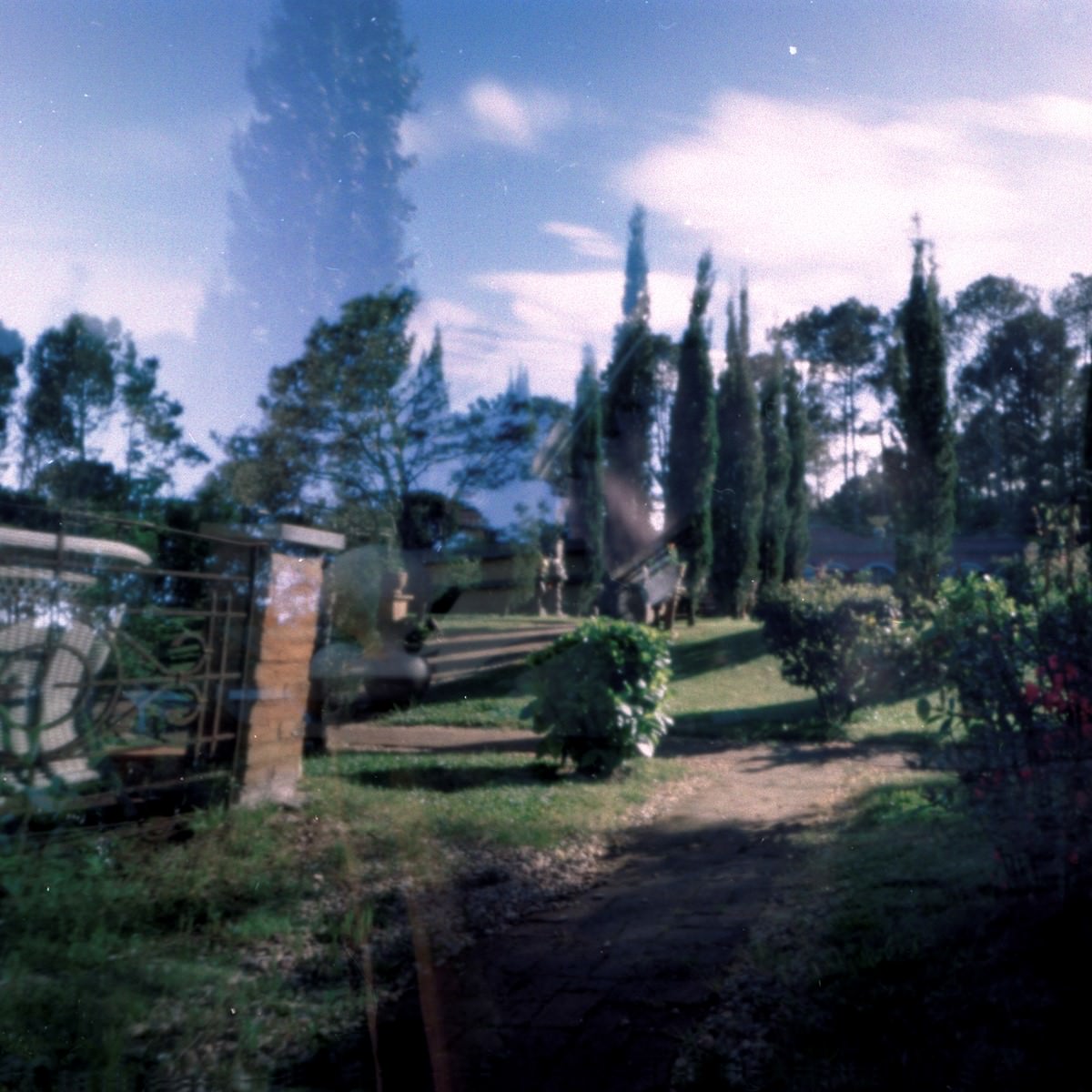 I WANT TO SPEAK OF WHAT IS AND IS NOT…

invented and endless landscape, it is constructed by the coming and going, the past / present the presence of light: result image tracks suggesting a nonlinear horizon. The study of linearity - construction of this new horizon, imaginary - is done by moving the eyes and touring photographer - echoes him as one of the landscape observers, along the viewer, Hunter narratives.

The image through the pinhole is about capturing a moment not, it does not freeze movement: capturable no movement through the needle hole, the required speed is slow and movements are impossible.

Monica Mansur is visual artist, born in Rio de Janeiro, where he lives and works. Graduated from FAU / UFRJ 1980, He attended the EAV / Parque Lage for a few years, where he began his career as a label with the missing master José Lima, in whose studio he worked since the end of 1989 - the year he began to exhibit collectively and individually - by the year 1992. He studied at the Graduate in History of Art and Architecture in Brazil at PUC-Rio and obtained the title of Master by PPGAV / EBA / UFRJ, thesis defended in 2000. Organized and coordinated various collectives and artists groups, as Dialect (with the artist Lia River), Collective Hole Photography, Figure space and Atelier Long River (both spaces for courses, chats and exhibitions). Founded Binoculars Production and Publishing (2007), associating in 2009 the artist Claudia Tavares. Edited and published numerous books – theoretical texts and art projects – including artist books. He began his photographic research using pinhole cameras 2007 and also practices alternative photographic procedures. His work is cited in articles, International research and Brazilian publications, exposed in national and international exhibitions, part of public collections and private. Official website: