Works bring the images created for the “lambe-lambe” type posters used in urban intervention carried out in Rio, in August 2020.

The Mul.ti.plo Espaço Arte, Leblon, presents the show The Real Resists. The exhibition brings 30 engravings of images designed for “lick-lick” type posters used in the urban intervention of the same name, held in Rio de Janeiro, in August and September 2020. On occasion, artists of different generations, ages, city ​​areas, languages ​​and poetics spread messages in the most different points of Rio, in an act of reaffirmation of art and life in times of demolition of culture, of denials, the escalation of punitive power, of mediocrity, prejudice and inability to manage the pandemic. The exhibition at Mul.ti.plo ranges from 22 April to 18 June 2021, serving the public in accordance with sanitary rules.

With format 33 cm X 48 cm, printed in lithography and Hahnemuhle paper, the engravings have numbered editions of 12 copies. Are there all 30 posters used in the intervention, with the creations of Ana Calzavara, Carlito Carvalhosa, Chelpa Ferro, Josiane Santana, Leo Gandelman, Marcelo macedo, Marina Wisnik, Omar Britto, Saulo Nicolai, among others. “Transformed into engravings, the lambe-lambes that momentarily inhabited the city walls and suffered the actions of time and exposure in the streets are perpetuated in a new format. From the scream to the record, maintaining the power of the gesture ”, Müller says Maneco. During the exhibition, a book will also be launched, printed in risography, with all the works.

The exhibition of the engravings is another development of the project O Real Resiste, idealized by Maneco Müller (partner Mul.ti.plo) e Manuela Müller (architect and urban planner), carried out in partnership with artists. Real Resiste was inspired by a song of the same name by Arnaldo Antunes, who participated in the first action, lambe-lambes back. After, the project continued through dance. In November, five groups formed by 50 dancers and choreographers from Rio de Janeiro performed interventions in public spaces in the city - Rocinha, Meier, Brás de Pina, Cinelândia and Praça Mauá -, in a reflection on the confinement of the body. Both the music and the choreographies were created exclusively for the action. Filmed, the act later became a video art work, which was launched in January this year. 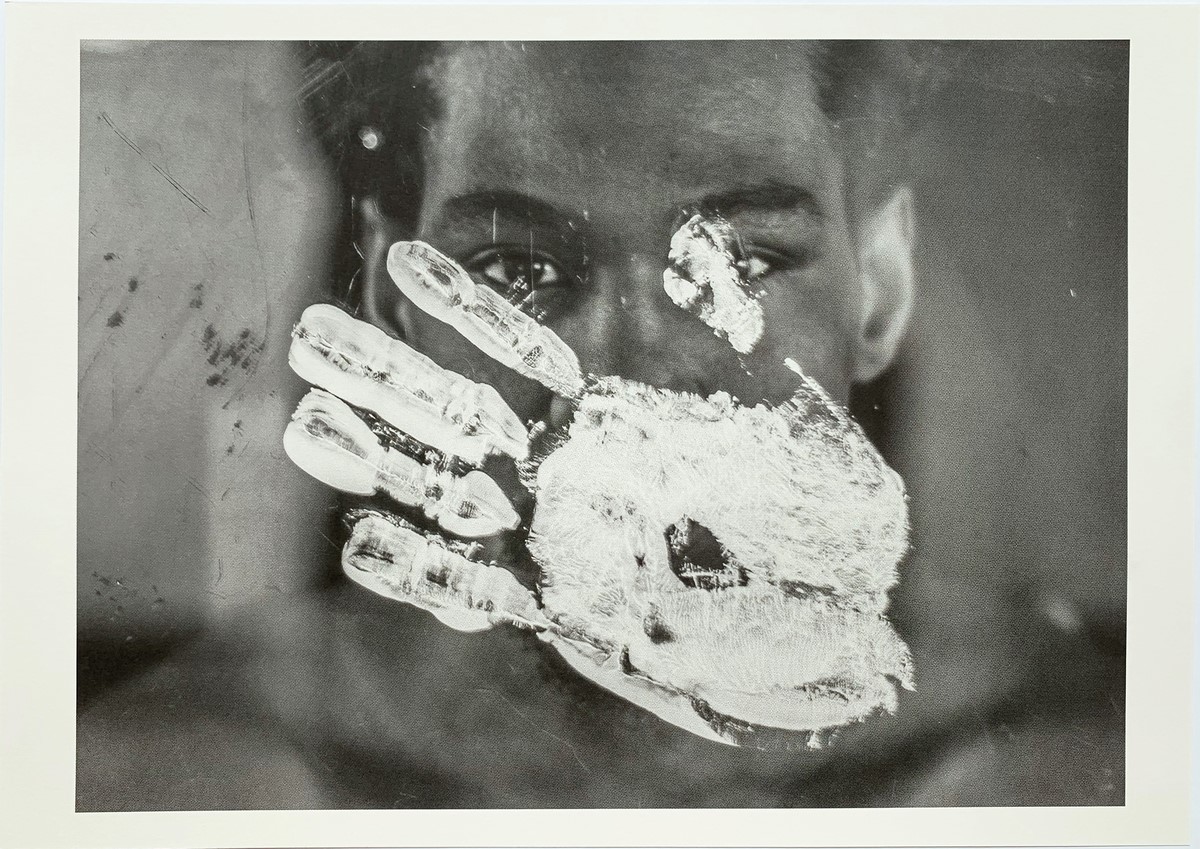 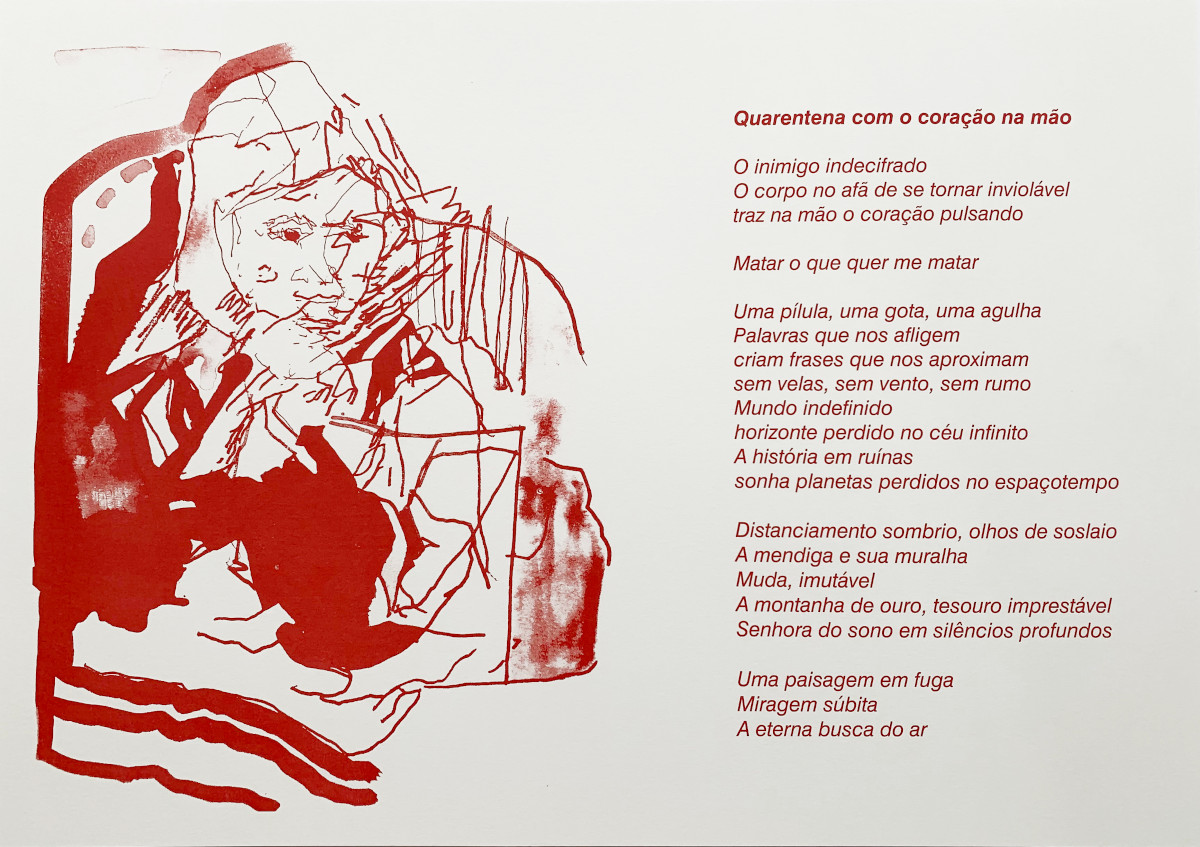 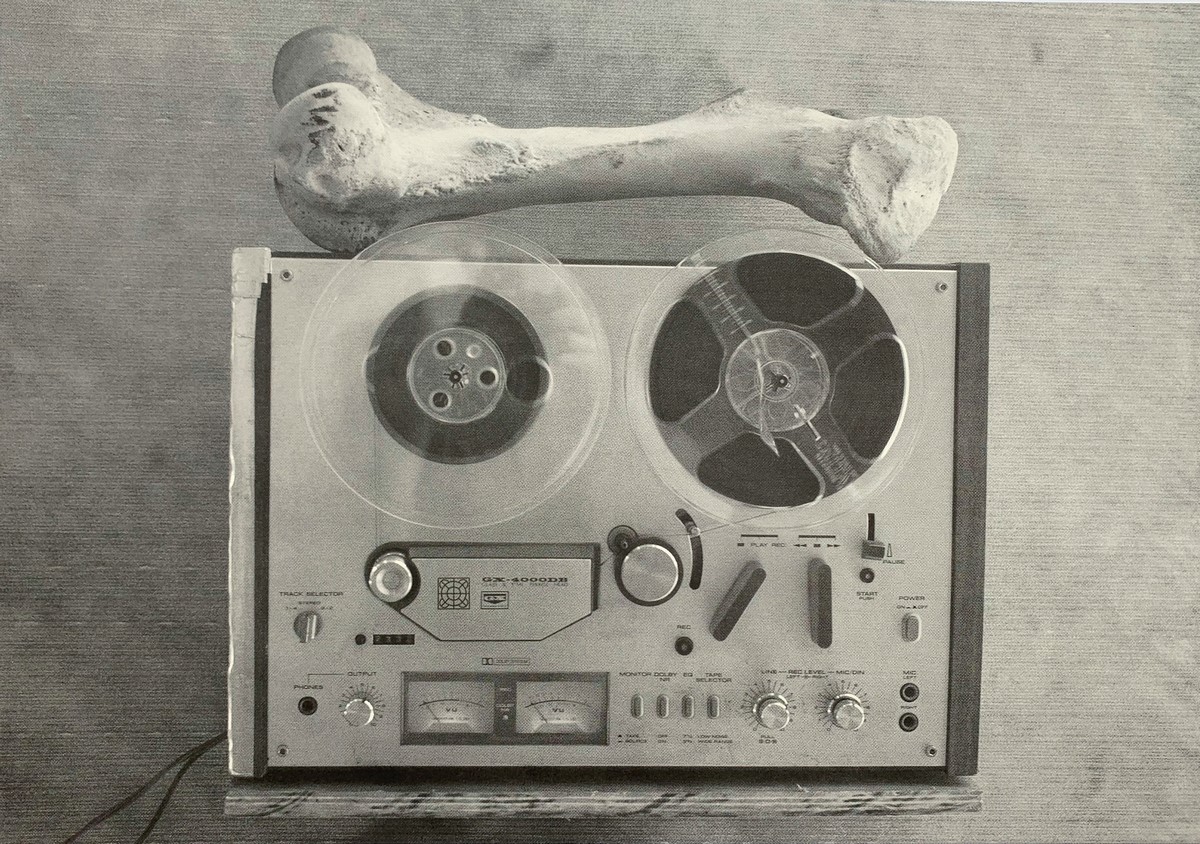 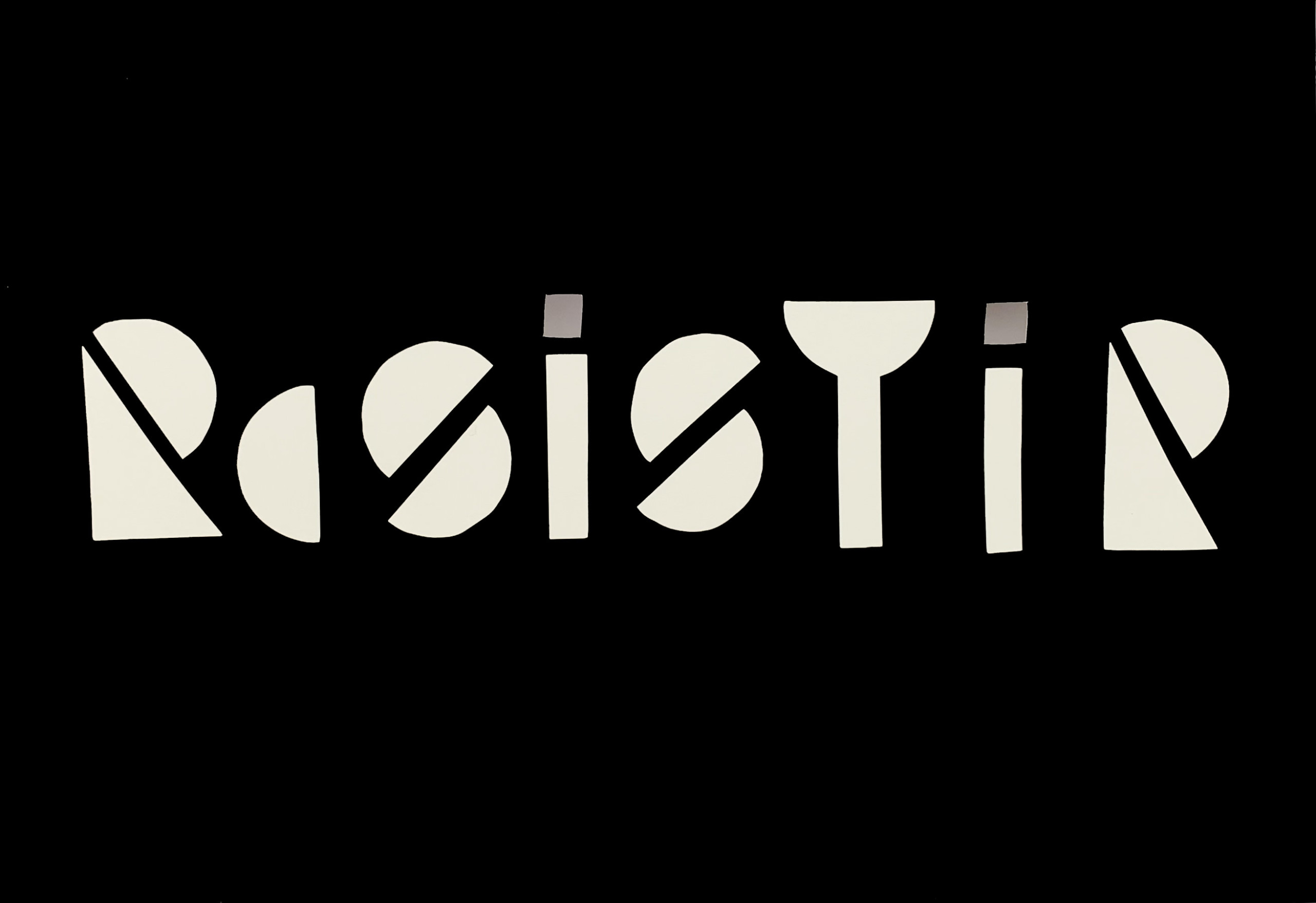 Previous: How to decorate a kitchen while spending little?
Next: Rosicler Margaret Dresch – “Sim, Details make the difference"