The next day 13 January, third, the MNBA / IBRAM / Ministry of Culture will officially receive the 20 works of art that were seized by the IRS and will be shown on display “Seizures and desire objects: works donated by the IRS to MNBA”, with openness to 12:30h.

The date marks 78 years of creating the NMFA and this show is a gift that will be shared with the public, us 450 anniversary of the founding of Rio de Janeiro. This merger will significantly strengthen the Museum's collection, with works of internationally renowned authors and national. Some of the works were acquired including, second calculation, in auctions of the prestigious Sotheby's and Christie's.

The exhibition “Seizures and desire objects: works donated by the IRS to MNBA” will consist of works by the Italian Michelangelo Pistoleto(“Neon Wall Lamp”, 2005), do indiano Anish Kapoor(contained in the package “Antenna” and back of the package signed and dated “Anish Kapoor, 2011″), English Antony Gormley(” LIMN II”, 2011), Victor Vasarely do inglés(“Optical Cube”, 2011), da francesa Niki de Saint-flow(“Blue Falcon”, 1980) , and do Miguel Angel Rios Argentina(“The Impalpable Shadow”, 1994), among others.

As explained by the director Monica Xexéo, This valuable collection “will complete gaps in the modern period and contemporary of our collection”, and adds, “the repatriation of this important group shows, on the other hand, the strength of Brazilian art in the international market”.

These works, coming into temporary exhibition, practically in the state in which they were received, later will undergo conservation and research for inclusion in the permanent circuit MNBA. The coming of this set of works of art - that arrived at the museum in late April – was only possible thanks to the cooperation agreement between the Ministry of Culture, IBRAM and the IRS. 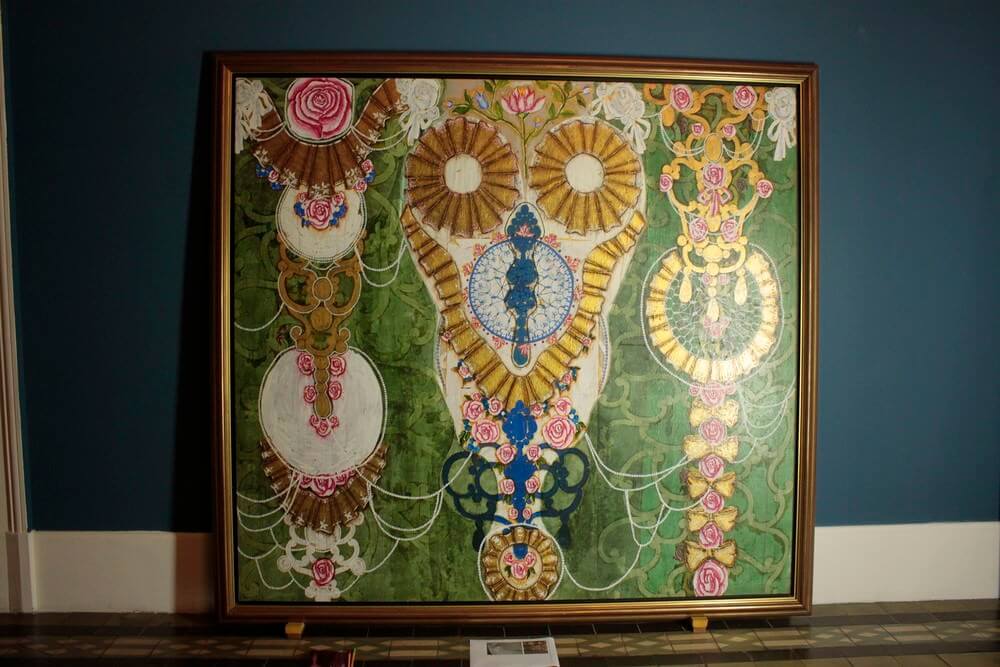