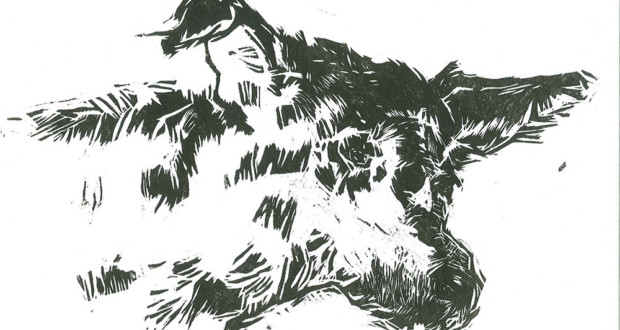 The Museum of engraving, at Solar do Barão, opens this Friday (11), at 19h, the exhibition of 20 selected works in 5° Ibema Engraving Award. Public student-oriented and designed to promote the culture of engraving in Brazil, the award of this year had 183 works entered and 105 works.

In this issue were distributed to 13mil R$ 10 first places considered by the jury composed by plastic artist and specialist Kenneth Lay, by designer Fabio Mestriner, by Dr. Constantine Viaro, lawyer, son of the artist Guido Viaro, father of Paraná engraving, the artist and the Museum of engraving ex-coordenadora Curitiba Ana Gonzales and the artist Xcheck, Master in history of art and culture and doctoral candidate at the Federal University of Paraná.

The big winner was the work “Head of Dog Raped”, the student at the University of Santa Maria, Willian da Silva, from 26 years, from the Rio Grande do Sul, especially to receive the award. "I plan to use a portion of the award to protect animals that are raped in my region", account.

In second place was the work of Marcos Eduardo Guimarães, from 23 years, the Federal University of Paraná. According to the student, its creation has the influence of the engraver Orlando da Silva, born in Rio de Janeiro who came to Curitiba to develop the engraving. "This is the second time that I apply on the prize. Now I intend to publish an album of prints made in conjunction with another nine students of the Federal ", reveals.

Already the third place was won by the student at the University of São Paulo, Natalia, from 24 years. According to the artist, the etching is part of a series of works made during an Exchange University of Porto, in Portugal. "Made in 2014 When I was one year in Portugal. So, for me this engraving gives the sense of journey and the longing.

The works are on display at the Museum of engraving up 21 February. Admission is free. 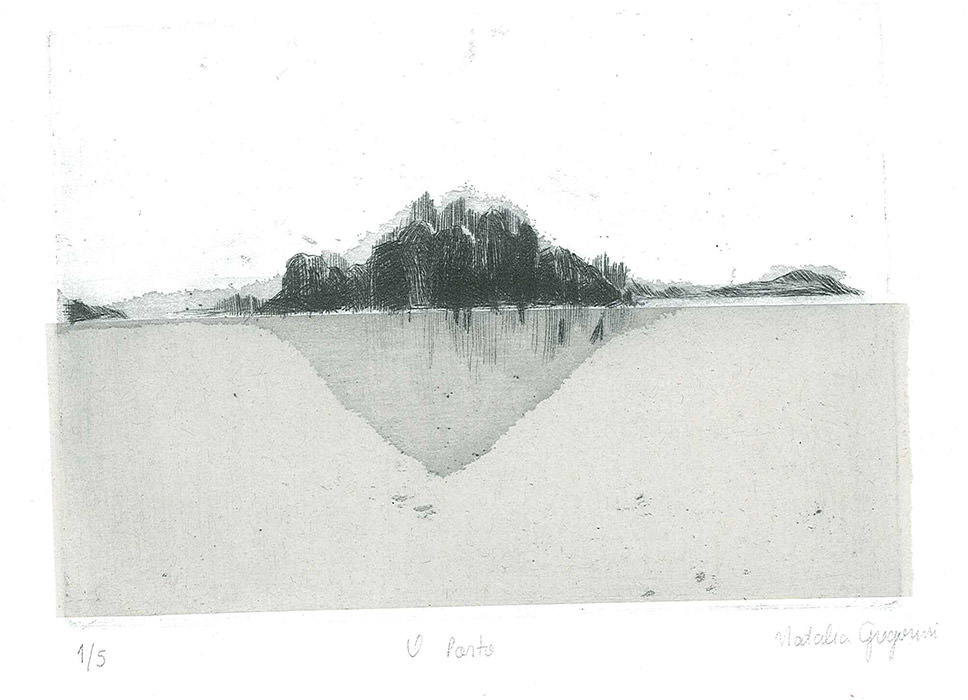