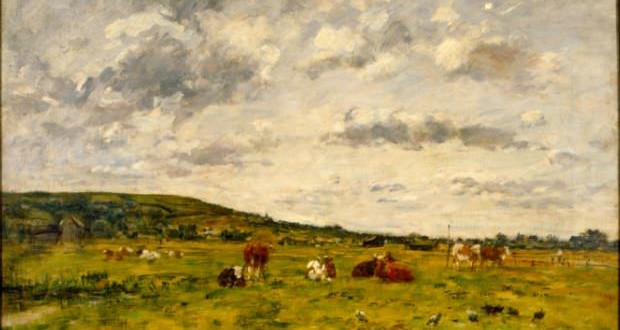 Cows in the pasture of Eugène Louis Boudin. Photo: Disclosure.

Pride of the MNBA, Collection Eugène Boudin is exposed

The collection of 20 paintings of Louis Eugène Boudin (1824 – 1898) belonging to the National Museum of fine arts is the largest public institution outside of France. Its importance to art history's seminal: Boudin is considered one of the forerunners of the movement pré-impressionista.

On 25 July, to 15 h, the Museu Nacional de Belas Artes/Ibram/MinC and the Consulate General of France in Rio de Janeiro, in partnership, Open the exhibition The Collecting in Brazil – Eugène Boudin and the barons of São Joaquim.

The museum was created in 1937, the MNBA is heir to a significant collection donated to national school of fine arts, in 1922, by the barons of São Joaquim, couple aristocrat of coffee production. At that time, the Brazil passed through a break with the Week of modern art and also commemorated the centenary of the independence of your independence.

The exhibition The Collecting in Brazil – Eugène Boudin and the barons of São Joaquim, gathers 24 works, being 22 screens and 2 drawings, centered on the screens of Boudin, In addition to other French artists of this collection, as Alfred Sisley, Edouard Detaille and Francois Bonvin, for example. 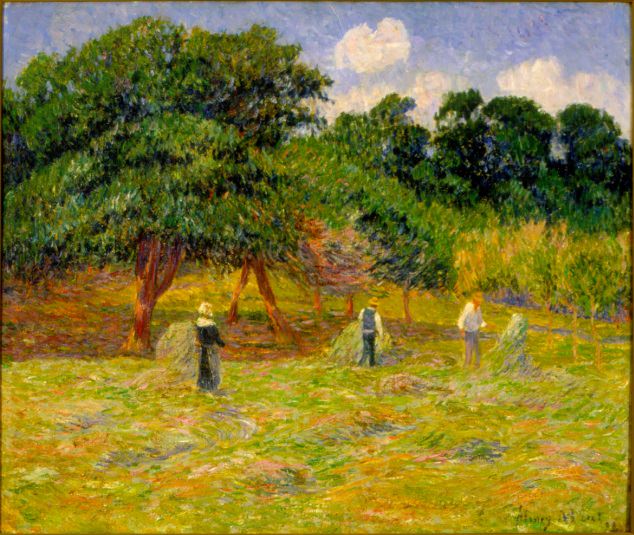 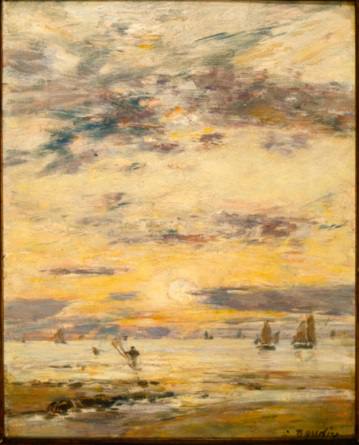 In 1874, Louis Eugène Boudin was part of the famous exhibition in Paris that initiated the impressionism, gathering nothing less than Monet, Renoir and Alfred Sisley, among other leading names of the time, in a moment of reflection and confrontation with the then academic art.

His canvases depict landscapes and marine country. With twenty years, Boudin He began his drawings, and was later professor of Claude Monet, who influenced artistically.

The work of Boudin, in the MNBA, travel the entire artistic career of the French painter, covering a period of more than 35 years of your production.

Commenting on the issue of collecting, Monica Xexéo Director recalls that "the art collector has a fundamental role in the construction of the Museum Collections. The MUSEUM itself is heir to a significant number of works of art, gathered at first by Brazilian collectors ".