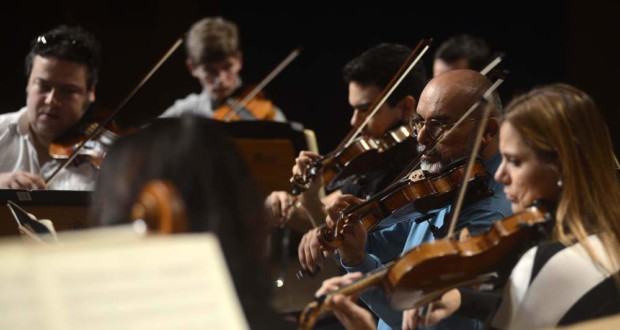 Chamber Orchestra of the city of Curitiba. Photo: Gilson Camargo.

Radamés Gnattali works will be performed by the Chamber Orchestra of the city of Curitiba under the baton of maestro Norton Morozowiscz. The concert which takes place this Friday (10/11) at 8:00 pm and Saturday (11/11) às 18h30, account with Alexandre Razera, viola solos and Daniel's Mandolin Migliavaca. In the program are pieces written for the conductor, that also made the premiere of many works of Radames, who was a personal friend.

The creativity of your transition with security ensured Gnattali by the scholar and the popular, uniting these two universes and creating a new concept in brazilian music. The works in the Show represent this Union. The Old Suite composition, premiered by maestro Norton Morozowicz and Blumenau Chamber Orchestra was dedicated to Joel Birth and recorded on the same LP as the Concerto for mandolin and strings, second work to be performed in this program.

“The music of Radamés ever admitted barriers between the classical and the popular, and your extensive work comes increasingly arousing interest from musicians and critics. His songs are also vehicles of rapprochement between the general public and concert music”, comments Morozowicz. 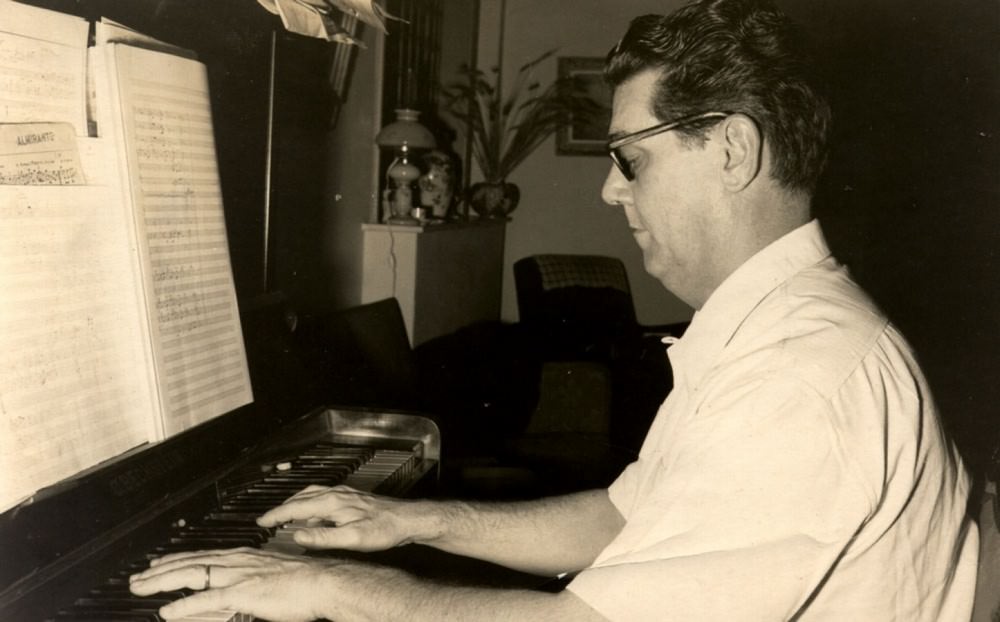 The musician Daniel Migliavacca, running the mandolin solos in these concerts, comments thread in the works of Radames. "Everything is music, the musical notes are the same, but there is a difference in language. The language of the composer sets the way of interpreting, more than one gender specific. And that Norton differs, because he really understands Radames, and passes naturally this in the essay ", says Migliavacca.

The work that ends the presentation ' Concerto for String Orchestra ' was written in 1971, part of a valuable collection of works written for various solo instruments accompanied by strings. Radames wrote 42 pieces for strings between Concerts, Amusements and suites in various formations. In 1985, the composer gave the manuscript of the Concerto, still written in pencil, the maestro Norton Morozowicz for the premiere of this work.

"The music of Radamés Gnattali, formed by the great Brazilian, irresistible for your communicative force, seductive for your melodic character, and attractive for your unmistakable originality ", concludes the Regent Morozowiscz.

Previous: The Studio Gallery Opens Port
Next: The caricature of architecture Simon Taylor