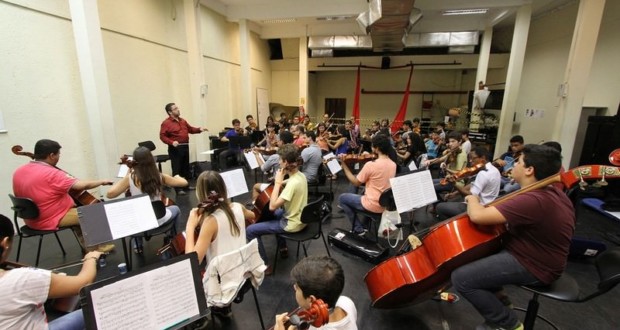 With 420 Members, the Symphony Orchestra and the choir of students of the 34th Workshop Curitiba music make this Saturday (16), at the Teatro Guaíra, the closing concert of classical stage. The expectation is a grandiose spectacle, Since the work chosen for this edition is "Carmina Burana", the famous version of Carl Orff, considered one of the most important choral works and instrumental of the century 20.

The two groups, formed by students of singing and of various orchestral instruments, they will be under the overall command of the Regents Claudio Cruz and Mara Fields. The show will feature the participation of the singers soloists: Marília Vargas (soprano), Jabez Lima (countertenor) and Erick Eduardo (baritone).

"Carmina Burana" is a choral work based on profane poems written in Latin and medieval German, probably between the centuries 12 and 13, found in a Bavarian monastery, in 1837. The poems are exaltations to the game, to love and to wine, and vitriolic criticism at ecclesiastical authorities, the hypocrisy and the economic power of the time. Lush work with great rhythmic force, Carl Orff presented it for the first time in Germany in 1937, in the middle period of the rise of the Third Reich. 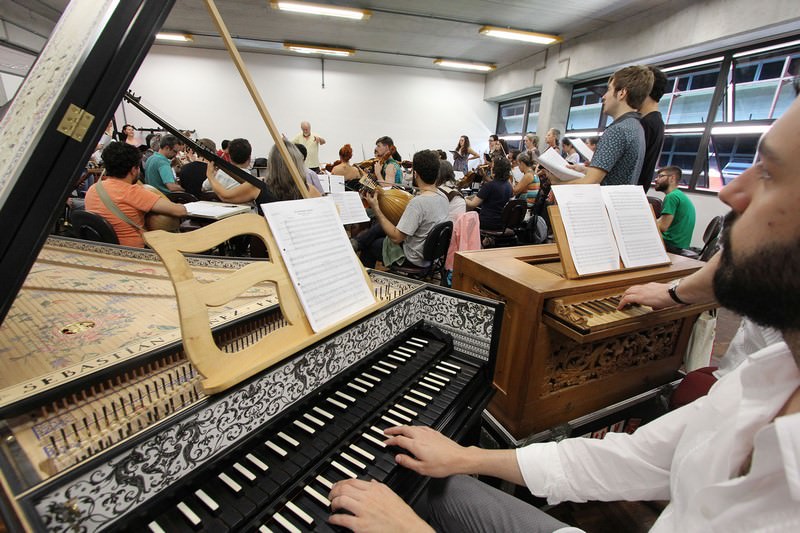 Other concerts -Before the closure of the classical stage show, other concerts are planned this Saturday, marking the end of the work developed in the courses of practice tools. At 12:30, in the chapel Santa Maria, will take place the concert of contemporary music of the class teachers of composition Flo Menezes and Harry Crowl.

An instrumental set, under the baton of Simone Menezes, interprets pieces composed by the students during the workshop. In the program are also a work by Harry Crowl (Interemptus tropicus), Flo Menezes (Scriptio), by Igor Stravinsky (Octet for flute, clarinet, two Bassoons, two trombones and two trumpets) and Gilberto Mendes, Brazilian composer who passed away earlier this year, at the age of 94 years. The concert will be dedicated to him. The play chosen to honor him was "Ulysses in Copacabana surfing with James Joyce and Dorothy Lamour".

Students of early music classes formed an orchestra and present themselves at 3:30 pm, in the theater of the Armory. The string orchestra of the 34th Workshop makes his presentation to 4:00 pm, in the chapel Santa Maria, under the baton of Reginaldo Nascimento. In the program, works by Edward Elgar (Serenade for strings), Jeff Manookian (Suite "argentine Carminos"), Heitor Villa-lobos (Three miniatures) and Bela Bartok (Romanian folk songs).

The music workshop continues until 27 January, with new courses and shows of Brazilian popular music. The opening of the MPB will be this Sunday (17), with the show "Rope-based Orchestra Pife Muderno invites", with musical direction by John Egashira and Carlos Malta. 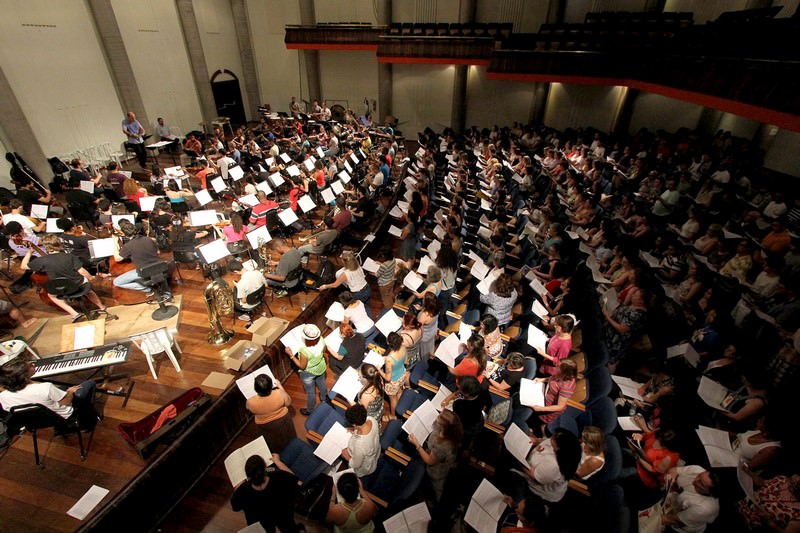