Literature and visual arts personalities invite interested parties to immerse themselves in the synergy between the artistic strands that work, at the workshop:

Image and Word,
with Rico Lins and José Castello

Four meetings to debate the dialogues between image and text today

Nothing more appropriate than the meeting between two exponents and award-winning masters of letters and images to discuss and present the relationships between these artistic modalities.

On the other hand, Rico Lins, designer and educator with an extensive career both in the Brazilian and international scene, and the other, José Castello, literary critic and journalist with strong academic performance and passages in the main Brazilian periodicals.

In “Image and Word”, that will happen throughout the month of April, participants of the weekly meetings will be surprised by the rich possibilities of interpretation and dialogue between text and image.

Of the questions to be proposed by Rico and Castello, during meetings [virtual] to the students of the workshop, are the potentialization of the word from an image, the counterpoint and the provocation between the two and their strong presence in journalism, advertising, literature and on the internet.

The workshop production is an initiative of Carvalhedo Produções, managed by Tatiana Carvalhedo and headquartered in Brasília. 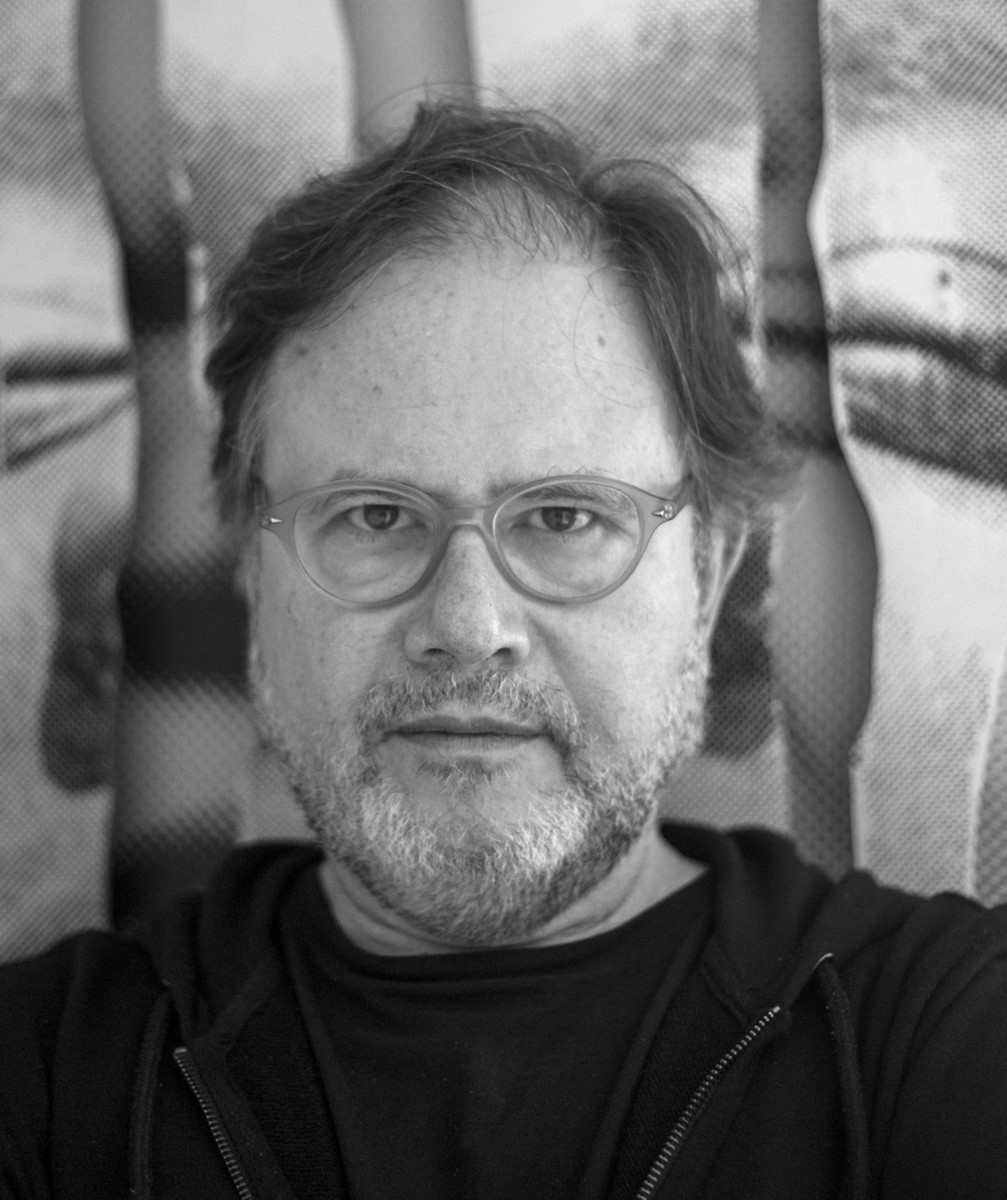 Designer, art director, illustrator and educator, Rico Lins accumulates an extensive career of professional and didactic activities for prominent institutions and companies, both on the Brazilian and international scene.

It is the highlight of a contesting generation and brought vitality to Brazilian design, pluralism and respect for differences showing that it was possible to cross borders, with a dose of transgression not usually associated with the activity.

He graduated in industrial design from ESDI-Rio in 1976 and 1987, obtained the title of Master of Art by the Royal College of Art, in London, and worked in the last decades between Paris, London, New York, Rio de Janeiro and São Paulo, on projects for companies like CBS Records, MTV, Centre Georges Pompidou, Tv Globo, Editora Abril, Zoomp, Nature, SESC among others.

As an illustrator and head of newspapers and magazines, collaborated assiduously in publications such as Le Monde, Release, The New York Times, Washington Post, New Yorker, Newsweek, Team, O Globo and Folha de São Paulo among others, in addition to countless publishers. Minister creation workshops and lectures in Brazil and abroad, was a professor at the NY School of Visual Arts in New York, from Istituto Europeo de Design and currently coordinates the illustration course at EBAC, both in São Paulo.

Participates in numerous international exhibitions and publications and his works are present in the collections of the Museum of Contemporary Art São Paulo, Bibliothèque Nationale Française e Munich State Museum for Applied Arts. As curator, held exhibitions in Brazil and abroad, receiving the Jabuti and APCA awards for the Rico Lins exhibition: A border graphics (2009). Membro da AGI-Alliance Graphique Internationalle desde 1997. 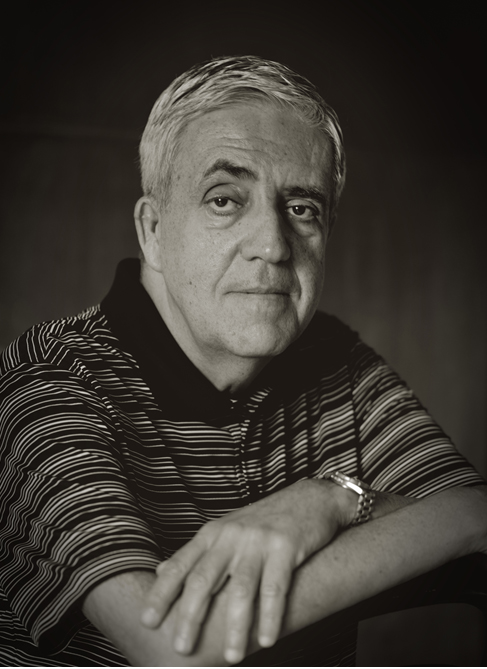 Carioca living in Curitiba, José Castello is a writer, literary critic and journalist. Master in Communication from the Federal University of Rio de Janeiro. Columnist of the monthly “Rascunho”, from Curitiba, and the “Pernambuco” supplement, from Recife. He is also a contributor to the “EU&”, of the newspaper “Valor Econômico”, and by the way", of the newspaper “O Estado de S. Paulo".

He was a weekly columnist for the supplement “Prosa & Towards", from O Globo. Was, yet, weekly chronicler of “Caderno 2” by O Estado de S. Paulo. Was, also, editor of “Ideas / Books” and “Ideas / Essays”, both the Jornal do Brazil, literary supplements that earned the annual award of the São Paulo Association of Art Critics (1990) and the “Estácio de Sá” award, from the state government of Rio de Janeiro (1991).

Since the year 2002, gives literary workshops across the country. Since 2010, at Estação das Letras, in Rio de Janeiro, coordinates the “Estúdio do Conto”, regular job of training storytellers, which has already resulted in three unpublished anthologies. With psychoanalyst Maria Hena Lemgruber,, in Rio de Janeiro, the project “Extremes: circle of radical readings ”, created in partnership with Flávio Stein and which is now in its eighth edition. No Itaú Cultural, coordinated for four years the project “Rumos: Cultural Journalism ”, created by Claudiney Ferreira.

He is the author, among others, from “Ribamar” (Bertrand Brasil, 2010, Jabuti award for “romance of the year” in 2011 and finalist for the Portugal Telecom Award in the same year). From “Shadow inventory” (Record, 1999). From "Literature in the armchair" (Record, 2004). “Vinicius de Moraes: the poet of passion ” (Companhia das Letras, 1994, Jabuti award for “rehearsal of the year” in 1995). From "Ghost" (Romance, Record, 2001, “Honorable mention” of the Casa de las Américas Award, from Havana, 2002). And "No one enters inside me" (Berlendis, 2016, signed in partnership with the artist Bispo do Rosário, author of the “illustrations”).

He was an effective member of the international jury of the “Leya Award”, of Lisbon. Participated, in various editions, of the Final Jury for the Portugal Telecom and Oceanos awards, both from São Paulo. In partnership with Selma Caetano, is the author of “The book of words” (Leya, 2013), meeting of literary essays and interviews launched at the celebrations of 10 years of the Portugal Telecom award. Minister literary workshops, give lectures, conferences and seminars across the country.

Previous: With pandemic, audiovisual company finds new forms of production in the remote direction
Next: Coletivo Cardume debuts online play ‘Os Fins do Sono’, from questions made by the American essayist Jonathan Crary