A artist Lee Borges is in a great phase of his career. In August 2016, He participated in the International Art Exhibition River 2016, performed by Eric Art SP, the Brazilian Society of Fine Arts in Rio de Janeiro-RJ, where was the third time awarded his work Nebula Rise, and now with gold medal. 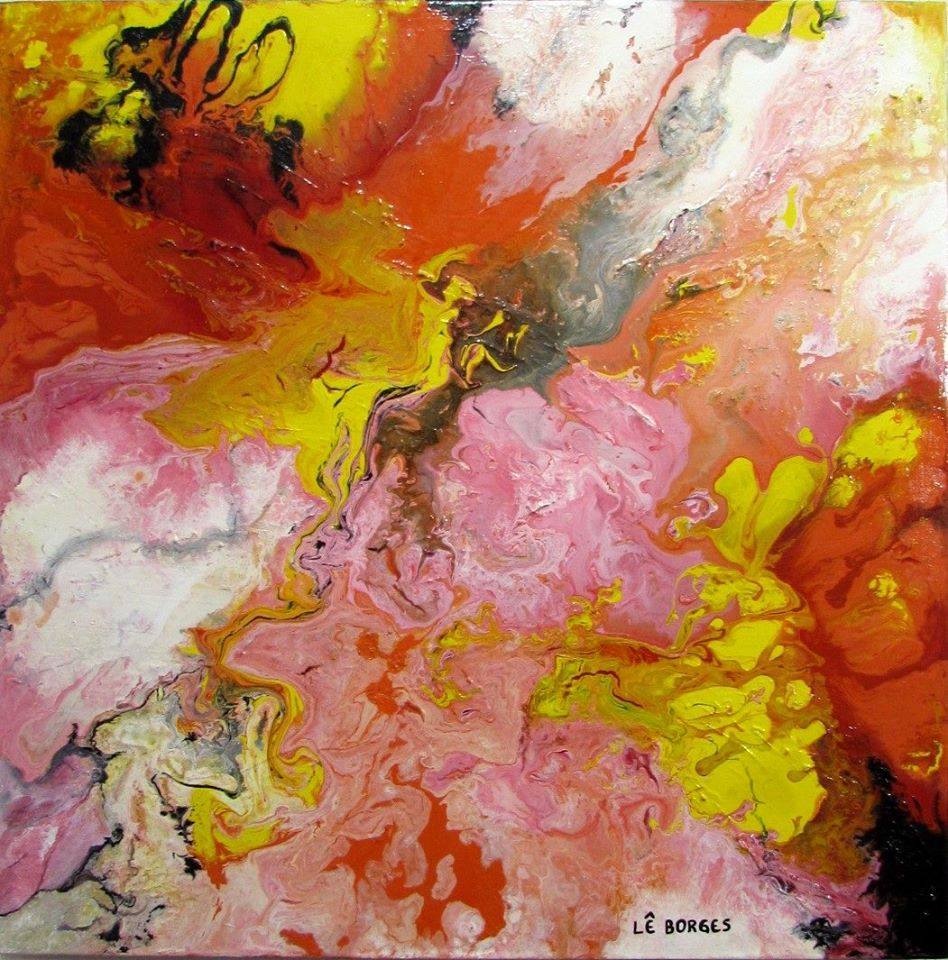 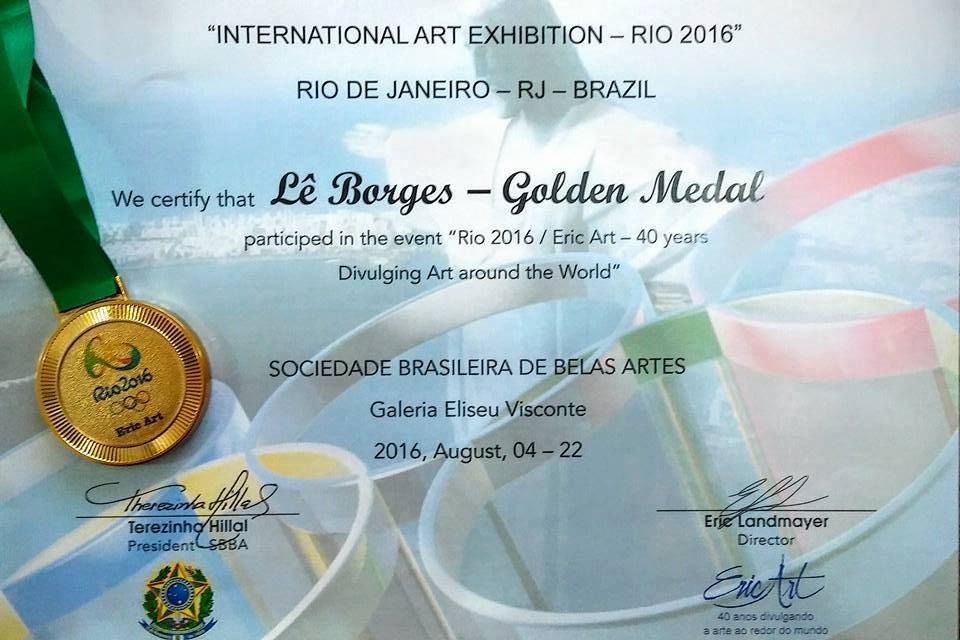 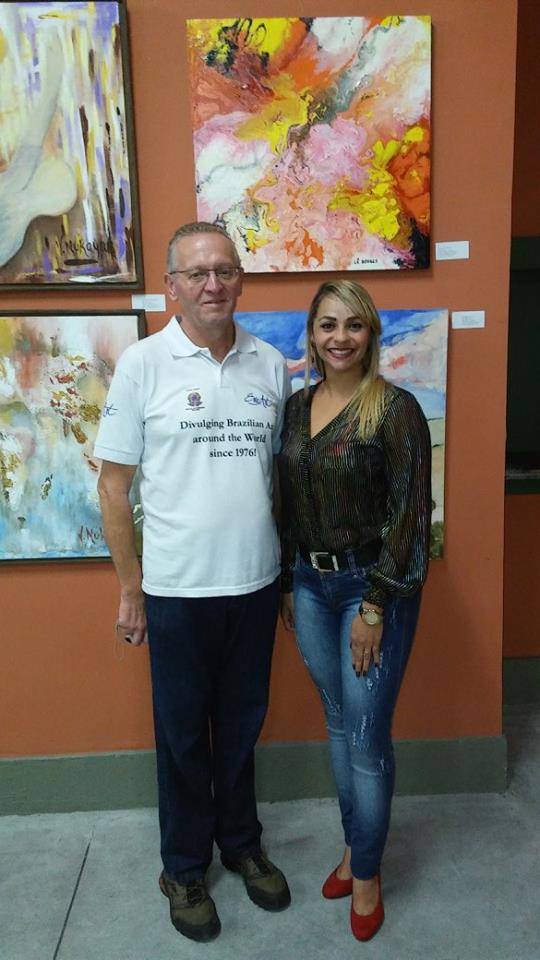 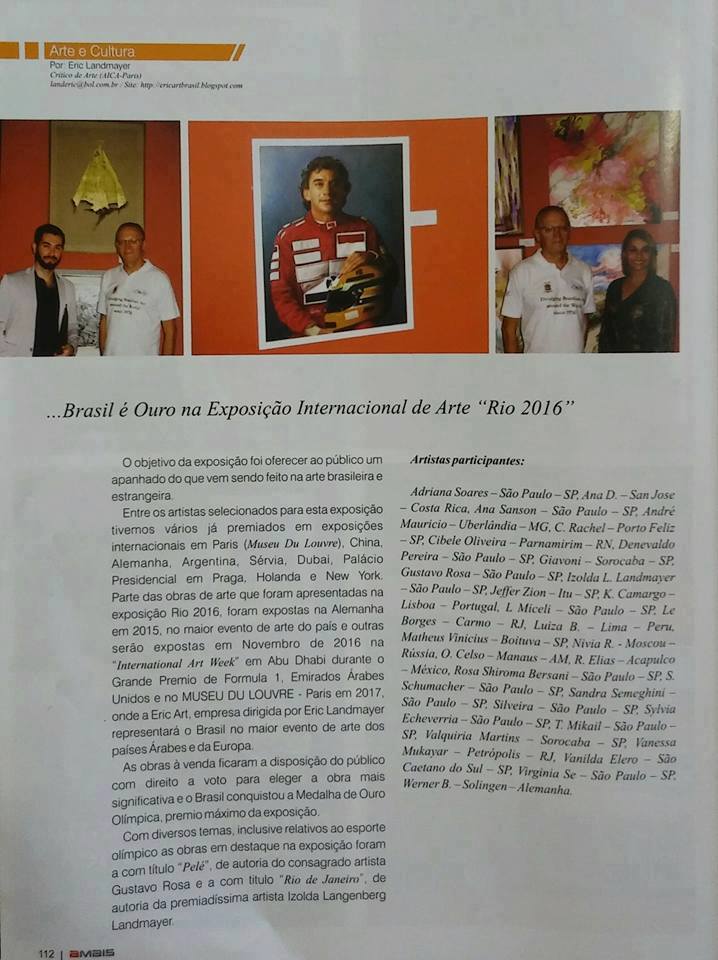 In September 2016, He participated in the VI Salon of Visual Arts and ABD Petrópolis, which honored the 170 years of Princess Isabel, which was awarded special medal in contemporary art, on the same Solemnity received the drawing Association and visual arts, the Comendadora Grant in visual arts. 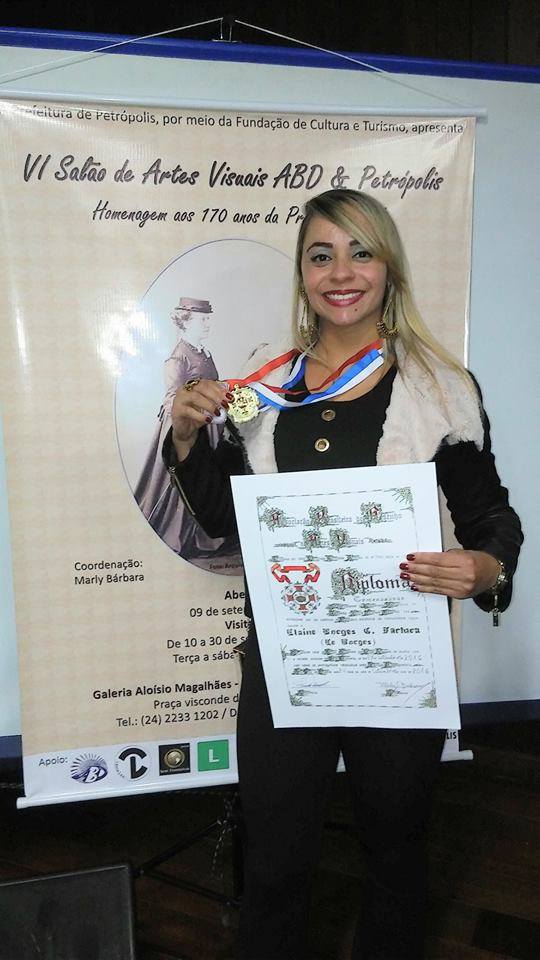 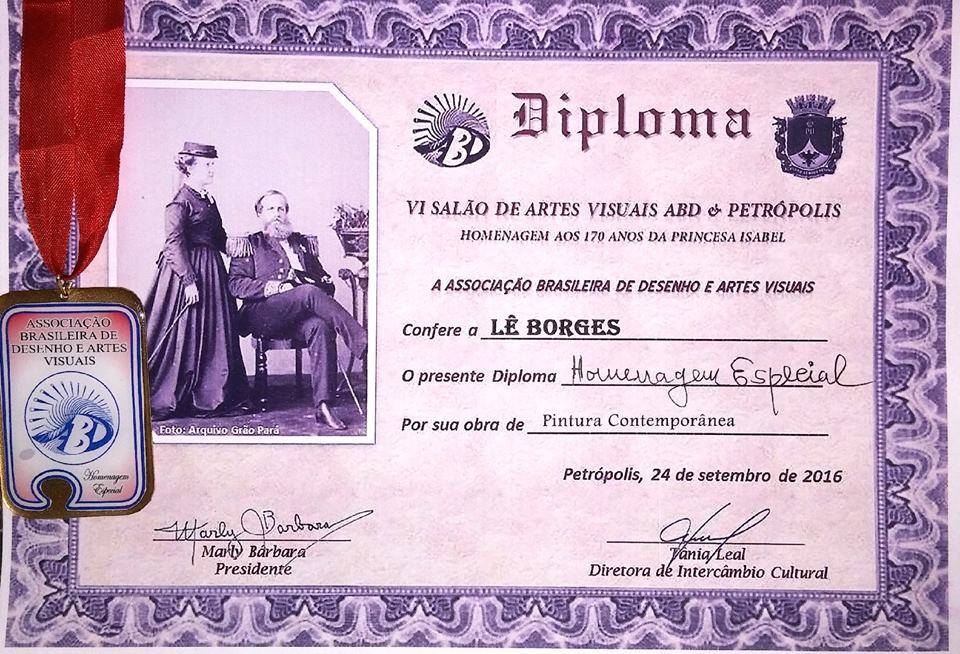 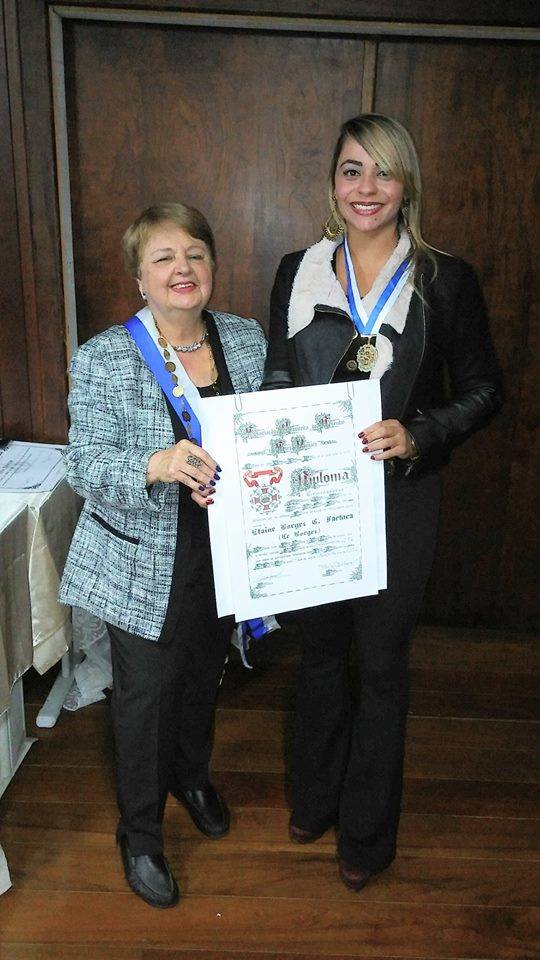 Helloisa Of Thanks and Le Borges. Photo: Disclosure. 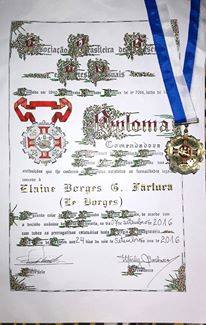 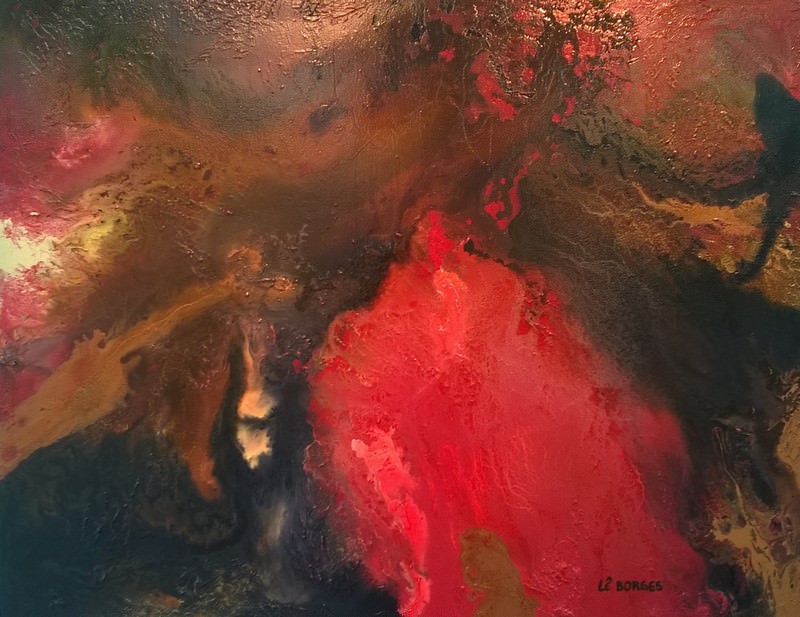