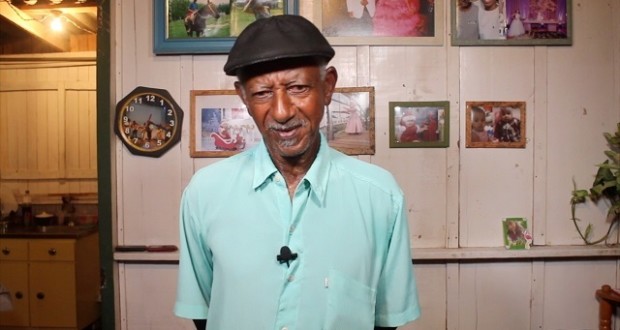 June suits, the suits of kings and the trajectory of a pioneer are the theme of the lectures that show personalities and cultural expressions of the Middle Coast

Three virtual lectures highlighting the contribution of personalities and artistic-cultural expressions identifying the Middle Coast of RS continue, in this Thursday, day 03 of June, to the project schedule "Art Meeting of Afro-Azorian Cultureto”. The transmissions take place through the Coração de Tambor Culture Point page on Facebook. The initiative is from the Rota Afro-Açoriana Association through the Coração de Tambor Culture Point, in partnership with Pandorga Cultural Producer, and financed with resources from Law No. 14.017/2020 (Lei Aldir Blanc).

This week, the highlight goes to the lecture by the teachers. To the sea Silva e Laureane Colares that comment on the tradition of the June suits, from the experience of the Junino Mirim Suit of the Onofre Pires School, in the town of Capão Comprido, in Tavares. The project, born in 2010, intends to encourage regional culture, from the appreciation of artistic expressions characteristic of that region.

The other lecture is from Antônio Lopes de Matos, known as Master Zango, from the town of Casca, which talks about promise rehearsal and the suits of kings. Respected figure in the region, he holds a valuable knowledge about these cultural manifestations..

The cultural activist Luiz Agnelo Chaves Martins (Gordo de Tavares) lecture about an important historical character, the drover Cristovão Pereira de Abreu (1678-1755). this portuguese nobleman, who wandered through the South of Brazil until settling in the Middle Coast region, made a great contribution to the economic and cultural development of this region.

The project “Art Meeting of Afro-Azorean Culture” is an audiovisual exhibition that highlights the artistic and cultural manifestations of Afro-Azorean origin, Peninsula features, located on the Middle Coast of Rio Grande do Sul, between Lagoa dos Patos and the Atlantic Ocean, region which the cities of Mostardas and Tavares are part of. These cultural events are: the Quicumbi Promise Payment Essay, African-rooted; the Junino Suits of the Patron Saints (including that of Sant'Ana, which takes place in the month of July) and of Kings; the Festa do Divino Espírito Santo and the Cavalhada Races, these of Luso-Azorean origin. These four events are documented and made available on the Rota Açoriana website (www.rotaacoriana.com.br).

Coração de Tambor is a Culture Point located in Tavares that intends to keep alive the rich Quicumbi culture., unique manifestation in RS and that there are more than 260 has kept its promise payment trials lit for years.. It is also focused on valuing the Afro-Azorean culture practiced in the Peninsula.

It is noteworthy that in addition to lectures and testimonies from cultural personalities representing the Peninsula and the North Coast of RS, the virtual exhibition “Art Meeting of Afro-Azorean Culture” presents a varied artistic program, bringing together names born in that Region or who projected themselves by spreading the Afro-Azorean culture. Are they: Marco Araujo & Band, Marcello Caminha & Group, Ze Neto Souza, Gilberto Oliveira Trio, House Saints, Ivan Therra & Boizinho da Praia and Loma Folklore Group & Sand Floor Group. The audiovisual productions are available on the Rota Açoriana website (www.rotaacoriana.com.br). 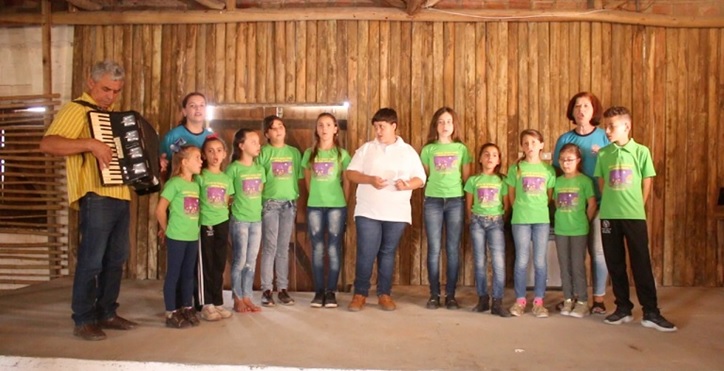 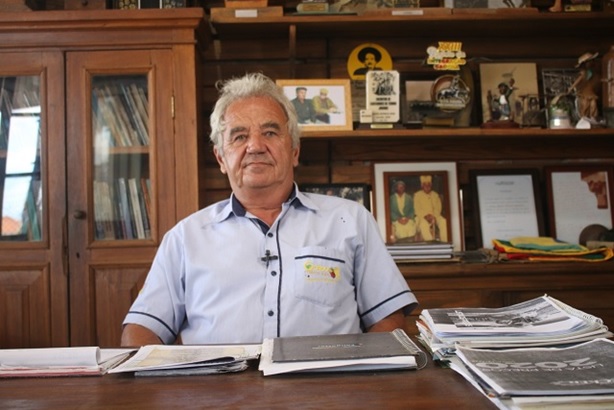