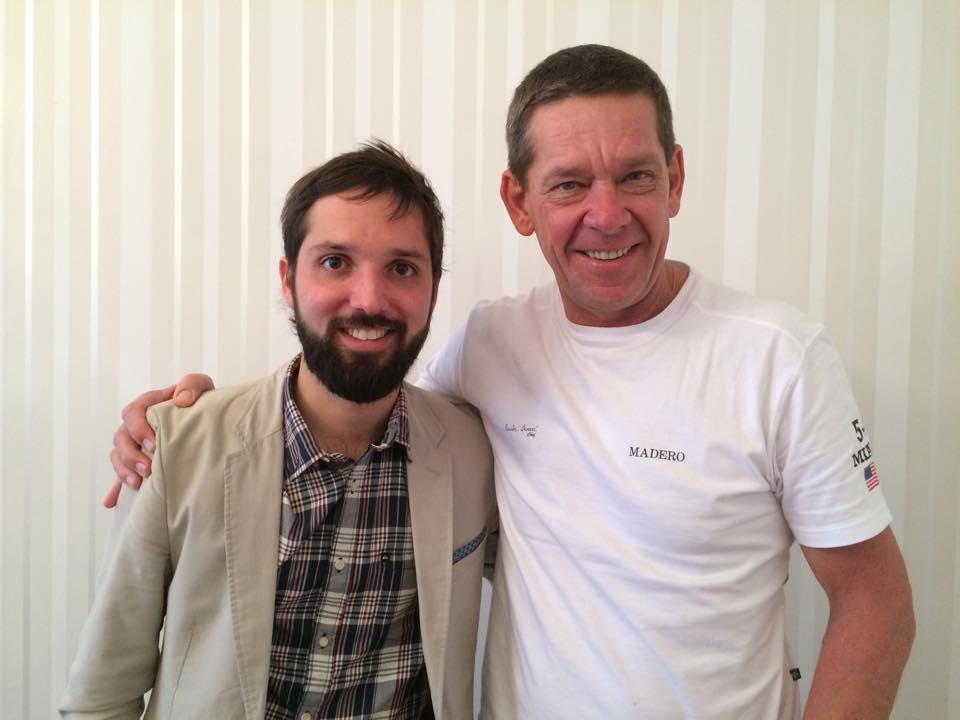 The music copyright Curitiba earns more a push to expand its visibility and becomes an attraction on network TV circuit Madero. Even in August, the clips of musicians and local bands will be displayed in the 55 units of the chain of restaurants from chef Junior Durski present in 5 States and the Federal District. The initiative to disseminate the work on TV Madero is the result of a partnership between Fundação Cultural de Curitiba and Madero and should display two new clips every month.

“We Madero we are proud to be of Paraná and it was only fair that valuing local culture. Have on TV schedule Madero local bands adds even more value to our business”, said Junior Durski. 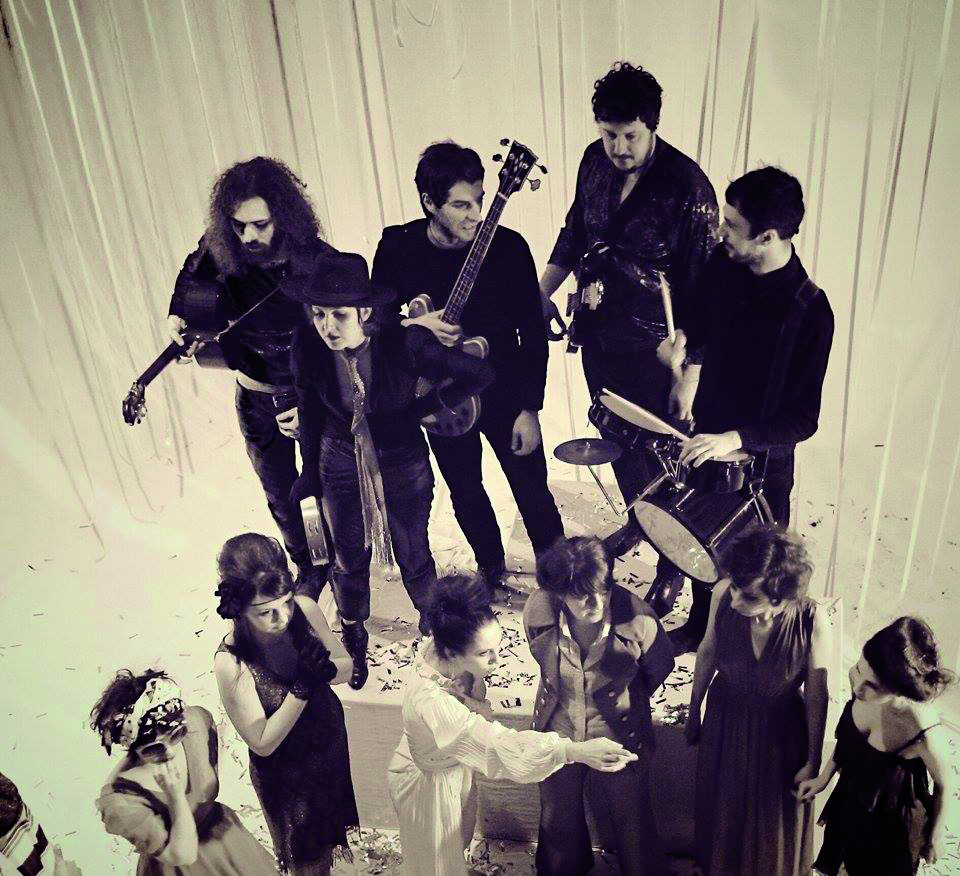 To open the project, the TV team Madero selected clips “Town of Normal” the band and Escambau “I'm not the one who's gonna cry” the singer Jennifer Mosello.

The musician Giovanni Caruso, the Escambau, approved the initiative and celebrated the choice of clip of your group. “Is a very interesting window to view and expand what is produced here. I found a very good taste and we're all very pleased the Escambau have been selected. The Madero is also here and find it very worthy and creative idea to collaborate with the best here in Curitiba”, said Caruso.

For the Superintendent of the FCC, Igor Lamb, the partnership is a source of pride because the network Madero is among the most successful projects of Paraná. “We were very happy with the prompt acceptance of chef Durski. We work now to close new partnerships that broaden and value the culture of Curitiba”, Igor revealed. 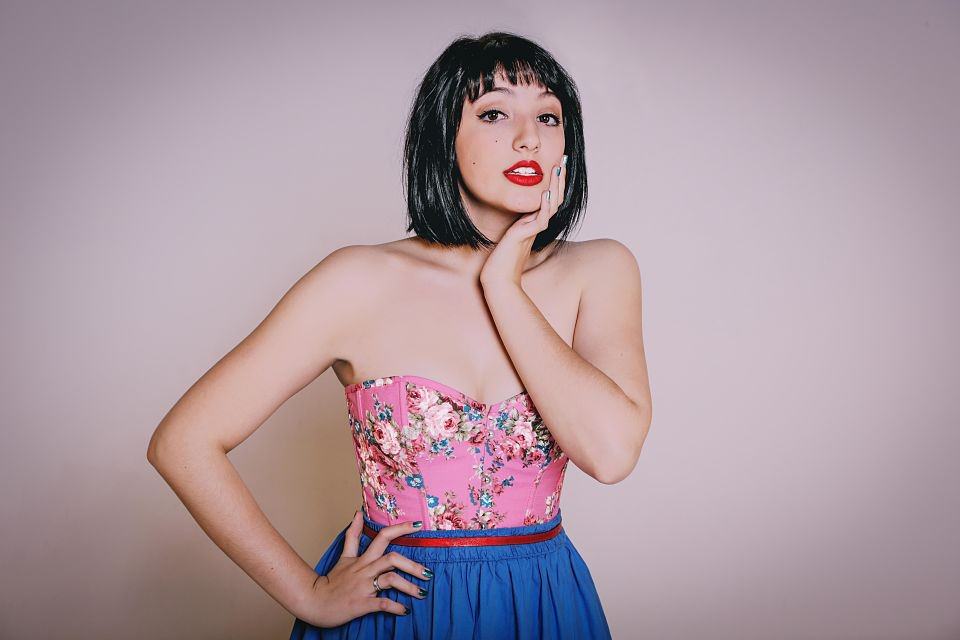 How to participate
From Monday to Friday, the Cultural Foundation of Curitiba open space on your Facebook page to promote the music of Curitiba. Since November last year, the “Good morning Curitiba” have you ever been to the public more than 100 clips of different genres of consecrated bands or beginners, selected by the FCC's communication team. From the clips aired on “Good morning Curitiba”, the TV team Madero will choose two videos that appear ne monthly network.

The musicians interested in participating in the “Good morning Curitiba” can send your clips per message on the Facebook page of FCC. (/fundacaoculturaldecuritiba facebook.com).

The network is preparing to usher in more 15 new restaurants this year, including two international units: in Miami (USA) and in Sydney (Australia). The approximate number of customers in the Madero Container is 5 thousand customers per month. In the other, the average is 20 thousand customers every month. Last year, the network made $ 164 million, appearing in 29th position in the list of companies that grew back in Brazil by Exame Magazine SME. The growth forecast for 2015 is 70%.