It came the turn of Rio de Janeiro see up close the works of Paula Klien, who have gone through important stages in the contemporary art scene. In 2017, Rio's artist showed the work six times abroad. in Berlin, represented locally, were thrice. Also in New York, Buenos Aires and London, a solo performance on busy Saatchi. This year, exhibited for the fourth time in Berlin and Brazil had some of his work displayed in São Paulo, which is represented by the gallery Emmathomas.

The solo exhibition "lIQUIDS ends”, will curatorial Marcus Otter Costa and will bring together over 20 the artist's work in Casa de Cultura Laura Alvim, from day 02 August.

According to Marcus de Lontra Costa, Paula Klien works within an image that has certain limits and has no absolute truths. It is a painting, at one point, seems almost want to float, almost want to disappear. While that is a drawing, It is something that you can not need. It is the concept of liquid modernity Bauman that the artist seems to oscillate. 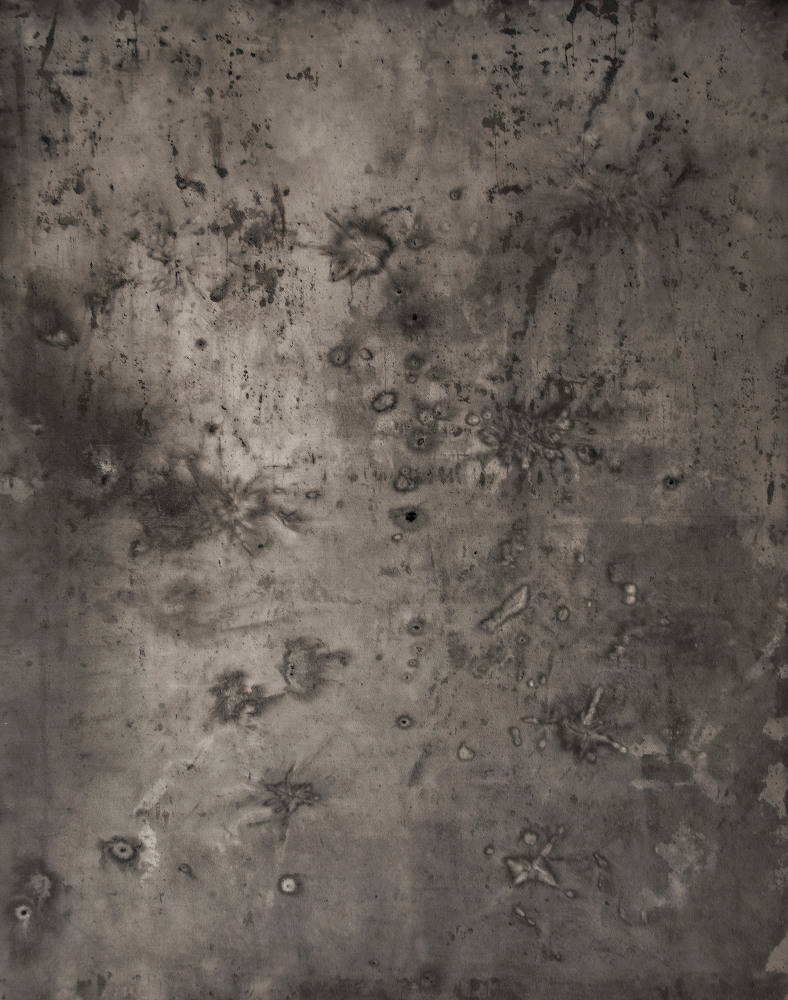 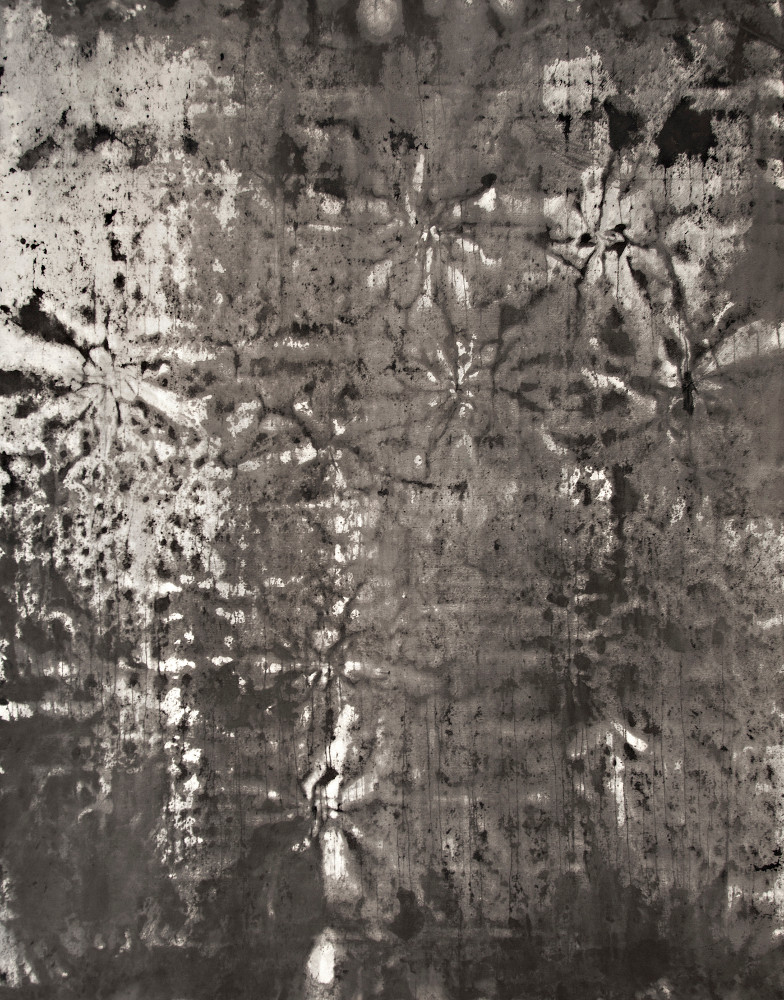 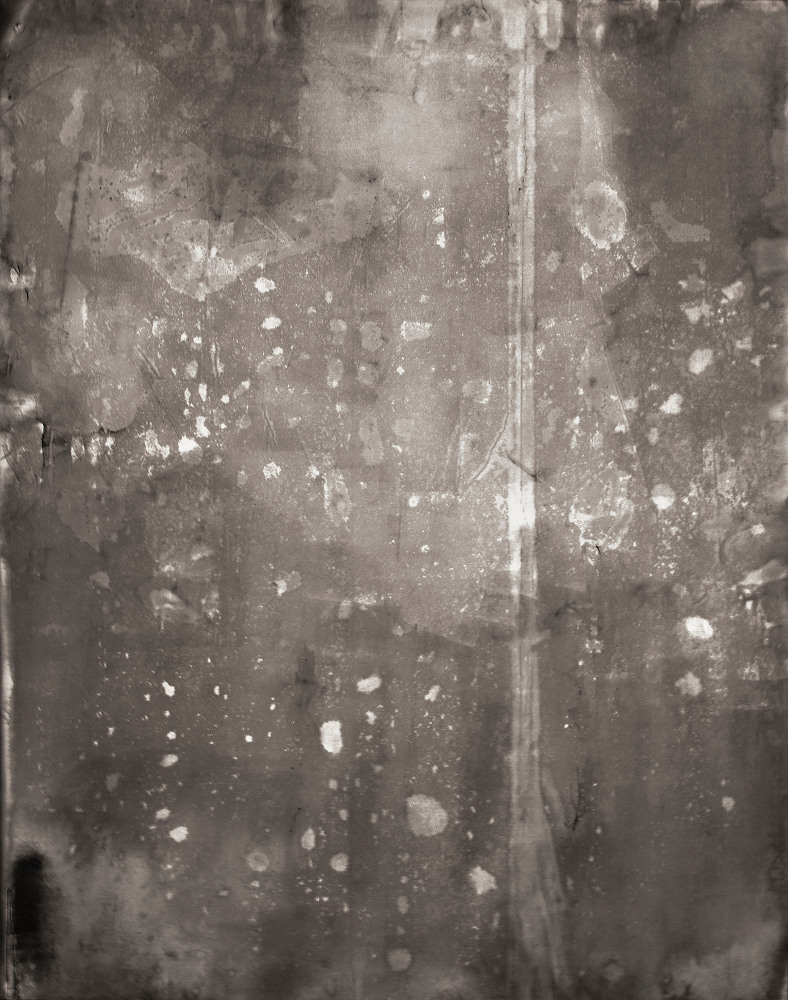 All That Glitters. Photo: Disclosure. 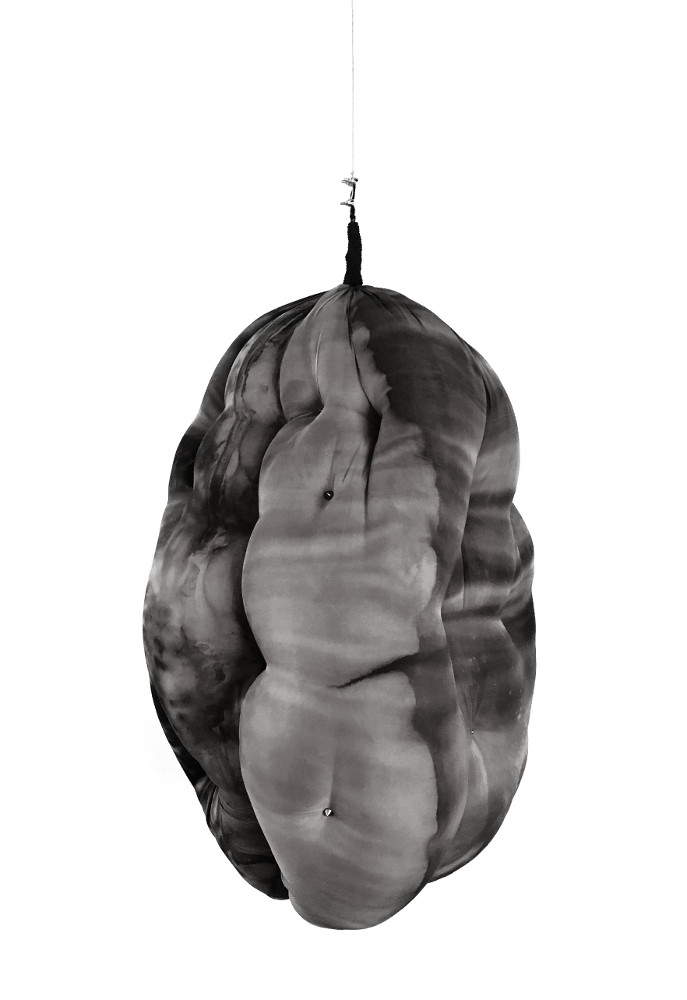 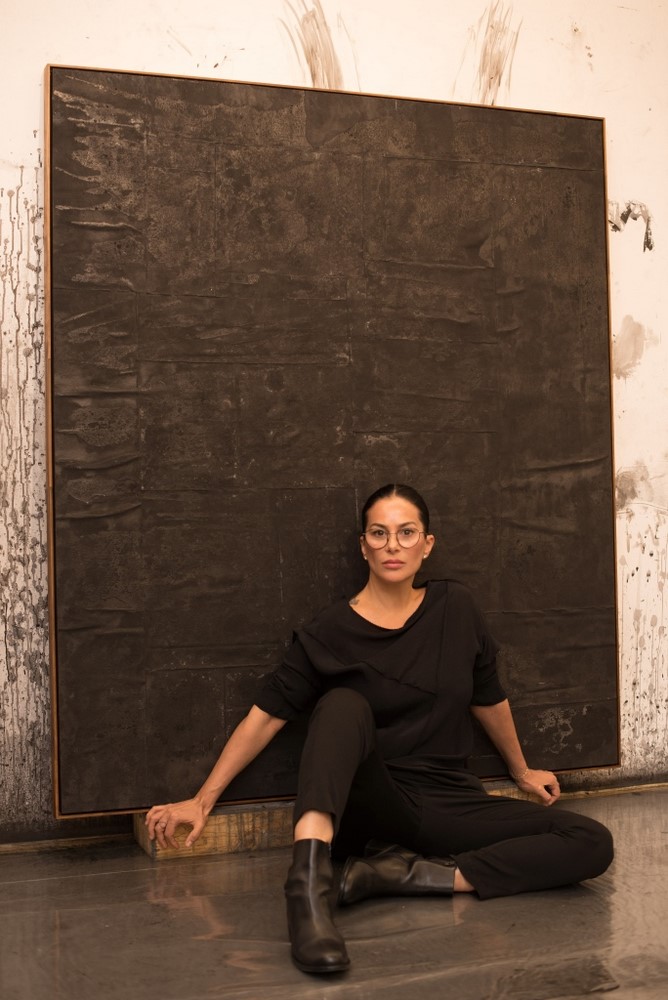 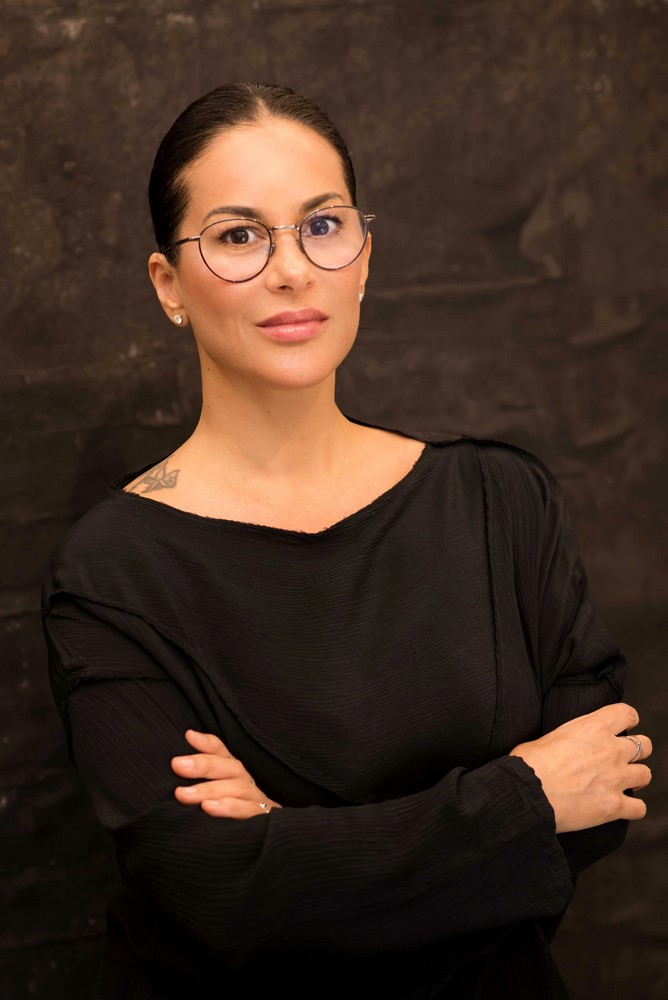 "I wash black water", Paula says Klien. In his creative process, lava, several times, brands created by it with ink, looking for the wealth of scars that can not be erased. "The result has a relationship with the beauty that time brings." reveals the artist.

Also according to Otter, the paintings, often in large formats and monochrome, They are variations ash. are scenarios, are images, are poetic landscapes that surprise the daring, the creativity and the artist's ability to master accurately its technical means, their expressive means, its own language.

"In Extremes liquids will have a mature artist surpeendentemente while tense and provocative. The work of Paula Klien is a very particular moment, where it imposes subjectively by its truth and its beauty, but it also announces new paths that the artist's walk. And therefore, a commitment of all those who are interested in contemporary art, to know this strange production, sophisticated and beautiful ". Suggests the curator.

Previous: International competition “THE MONSTERS TO DWELL”
Next: “Geniuses painting:” by Juliana Vannucchi