Paula Klien premiere their first show of plastic arts, in February, on Auguststrasse in Berlin

Fourteen works with Nanjing will be part of the solo "Invisibilities",
marking the new phase of the artist, After years devoted to photography 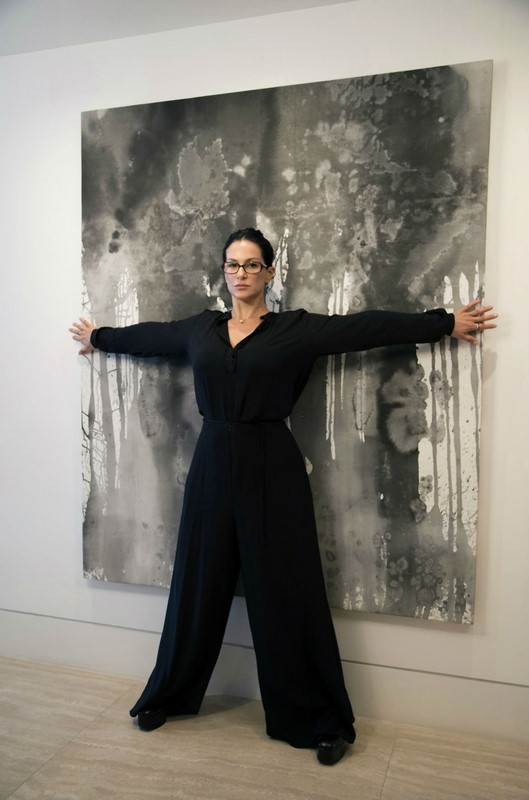 Paula Klien with work in the background. Photo: Peter France.

After long years dedicated to photography, having raised the recognition and consecration, especially, in the fashion circuit, whether in campaigns and editorial or, Paula Klien takes up one of their first artistic manifestations: drawing and painting, childhood passions, who, today, materialize through a very personal technique of painting with Nanjing. The result will be presented in February, with opening scheduled for the day 17, in his first show of plastic arts, entitled "Invisibilities", at aquabitArt gallery, in Berlin, located at Auguststrasse, noble address where are some of the most important art galleries in the country. In total, the show will present ten large paintings (1,14x83cm) in Nanjing (Chinese ink) paper, a screen (1,80×1,48cm) using the same technique, two backlights (46x36cm) with photographs of paintings with Nanjing, and a painted three-dimensional work with Nanjing and carved from foam.

The artist's admiration for German aesthetics, won resourcefulness, concept and shape after your immersion, in 2015, Kunstgut art school, of Berlin, with other artists from different corners of Europe. No wonder their paintings reflect such technical and aesthetic predilections, to materialize so homogeneous and elegant, treading, however, raw lines and devoid of props, German art guy.

The objectivity and clarity, in line with the net proposal and invisible, the identity of the work formula. By the way, identity is, Maybe, What else jumps to the eye and is evidenced through the fourteen works gathered, that won body and expression from the fluidity of Nanking and the unpredictability of its use, be in space (bracket) or time. 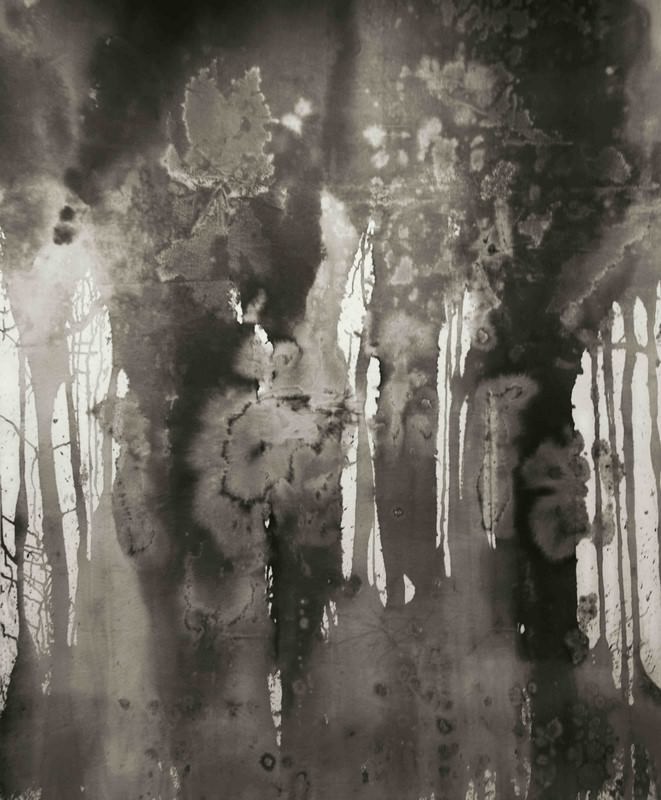 According to the artist,"The work establishes a relationship with the elements that pervade the time and its fickleness. Reflects the lack of control over events and announces the need for improvisation in the face of unforeseen events. Shows the possibility of choice on the options, incorporating the game, the bet and the surprise in the results. A lyrical abstractionism conceptualised in intention and in chance, on power and destiny. A work steeped in faith ".

The cloudiness has always been an inspiration for the artist, keeping it away from the mediocrity of certainty. Hence, the taste for rain and grey days. Still in your text, She says: “Chinese ink, He was elected to represent places inaccurate and stains everything that flows without we can grab in a fleeting world without forms defined. Material that interacts, proposes, accept counter-offers, give second chances and shows paths. Fluid and, sometimes uncontrollable, shows life as it is. In against game, on paper, surface chosen, is the idea of permanence, of the old and the calligraphic. The history we leave behind and what is ". 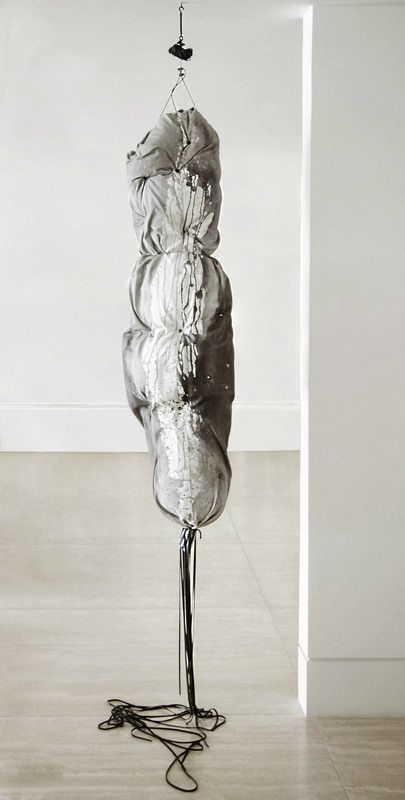 Although its name is related to photography, Paula Klien is a multimedia artist with previous achievements in various artistic segments, like music and dance. His interest in photography began with fashion campaigns and editorials for stores and magazines, passing for exhibitions and published books of his own photographic projects, a vehicle for your creations. "People Care", a book of portraits released in 2014, It was his last photographic work.

The fluidity, so alive in his creations, help, also, to answer the case their further steps: "Like water I down, and like water, move in new directions ", reflects Paula about her new time. 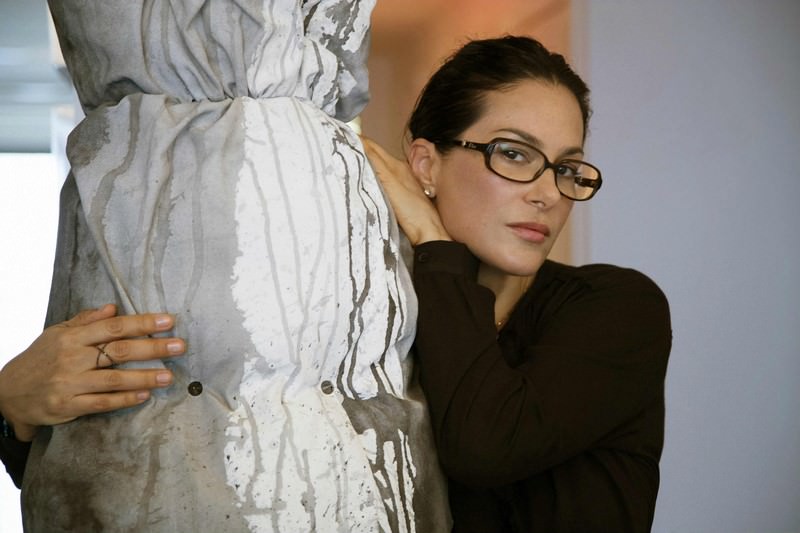 Previous: Wesley D´Amico – Color & life – Art with fire by Edmundo Chandra
Next: Exhibitions in the spaces of the Cultural Foundation are leisure option for the holidays