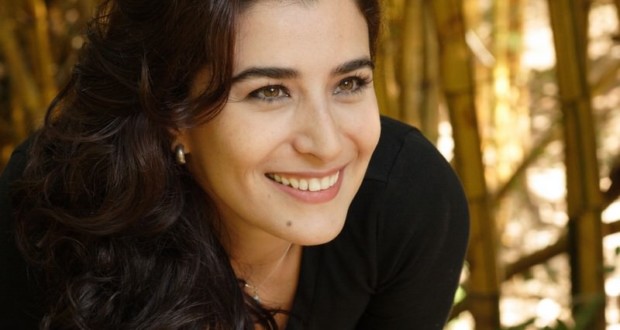 A sight to remember the successes of composers Baden Powell and Boy, the Siba Trio and the voice of Paula Santoro with accompanying pianist Rafael Vernet are artistic attractions of Wednesday (20), in the 34th music workshop of Curitiba. The musical marathon starts at 12:30, in the chapel Santa Maria, with the show "With guy Baden and way Boy", conceived and directed by musician and arranger Ale Act.

The show in the chapel will present a part of individual trajectories of two famous characters from the national music. Baden Powell is considered one of the greatest guitarists of all time, and one of the most expressive Brazilian music composers. Baden innovations contributed to the universalization of the Afro-Brazilian rhythms, popping a new front of Bossa Nova. Just as he, Aníbal Augusto Sardinha, the Boy, impacted the way of making music in Brazil. Joined the Band of the Moon, accompanying Carmen Miranda for eight months in the United States. He pioneered the use of elements of jazz and Brazilian popular music scholar. 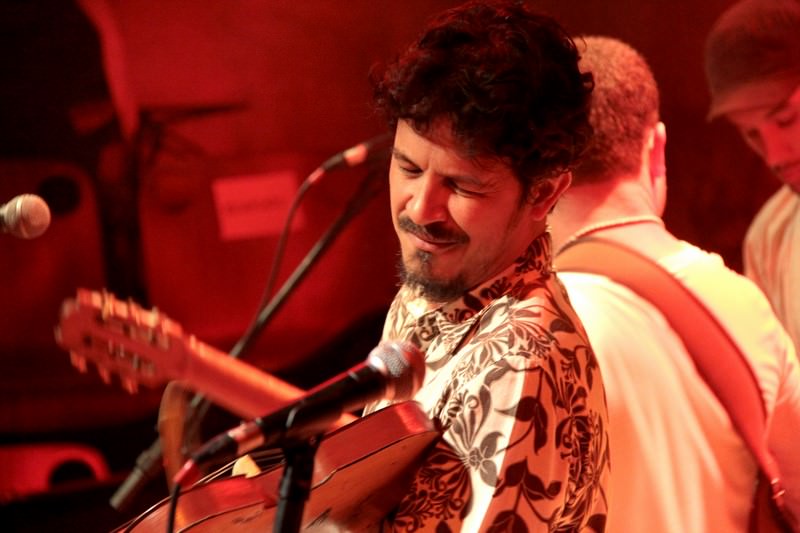 Alongside Fabio Mazzon (drums and percussion), Gabriel Schwartz (winds and percussion), Luana Godin (voice and percussion) and Hana Ahmed Paracha (bass and electronic programming), Ale Act (guitar and guitar) show music enshrined the two composers, with a look of the century 21, through mixture of styles, inserting elements of electronic music, light, scenery and costumes created especially for this job.

On the stage of the theater of the Armory, at 19h, the Siba Trio presents music from various stages of his career, a concert with minimalist format. The trio is formed by Siba Veloso (voice and guitar), Leandro Gervázio (Tuba) and Master Nico (percussion). The Pernambuco Siba is considered one of the most inventive musicians of his generation. Was the founder and lead singer of the Group Mestre Ambrosio. After developing works in São Paulo, changed the hustle and bustle of the big city by quiet Nazaré da Mata, in the forest zone of Pernambuco, where he founded a new music group, the Fuloresta Samba, based on the ring and maracatu rural. In presentations in Curitiba, SIBA Veloso performs his own compositions and reveals the musicality that is a reference in Brazil. 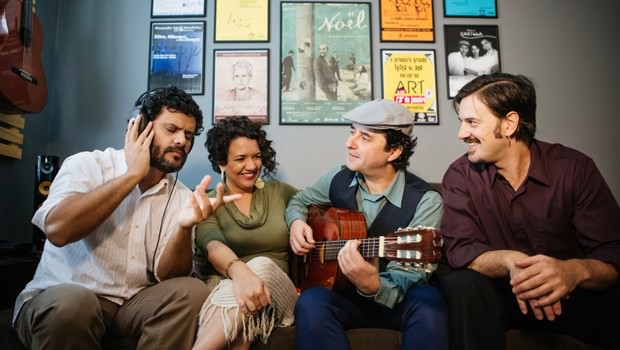 Paula Santoro and Rafael Vernet – Teacher of corner of 34th music workshop, Paula Santoro will be at the Rectory, at 9:00 pm, to present the show "Sea of my world", title of their fifth CD. All the songs on the new album are marine themed or have the word in their lyrics. In the show, the interpreter will be accompanied by pianist Rafael Vernet, that is also the producer for the new album.

Paula Santoro won important festivals. Has sung alongside Chico Buarque, Edu Lobo, Guinga, Toninho Horta, Lô Borges, Monica Salmaso, Alcyone, among others. His most recent albums "Paula Santoro" (Biscoito Fino) and "Sea of my world" (Religion) have been distributed in Europe, Japan, USA, Argentina and Brazil. The first featured guest appearances by Chico Buarque and Toninho Horta. "Sea of my world" had the special participation of the UAKTI group. The artist undertook numerous tours across Europe performed in India and has just returned from a tour of almost two months ago by the United States.

Rafael Vernet, accompanying Paula in this show, is one of the most prestigious musicians of his generation, and a reference in your instrument. He participated in concerts and recordings with artists like Hermeto Pascoal, Ed Motta, Chico Buarque, Paulinho da Viola, Toninho Horta, Joyce Moreno, Mario Adnet, Zé Renato, Roberto Menescal, Flavio Venturini, Lô Borges, among many others. Has performed in numerous clubs and jazz festivals in the Americas, Europe and Asia. In addition to follow and produce other artists, Vernet maintains an own work focused on instrumental music and teaches classes and workshops for all Brazil.

Previous: The Baroque in Brazil by Rosângela Vig
Next: Literary meeting at Sesc Sorocaba will have the presence of artists and chronicler