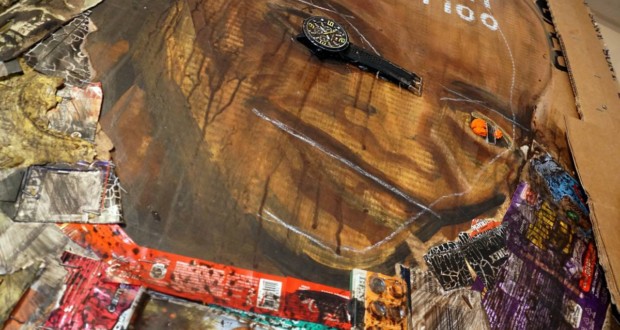 As of Friday (12), Galeria Ecarta presents the exhibition Terragrita, of Pelotan artist and black movement activist Paulo Corrêa. The exhibition brings together works in painting, photography, installation and video that symbolize stories of survival and evoke the strength and resistance of Afro-Brazilian ancestry. Curated by André Venzon and Sabrina Stephanou.

The artist has 25 years of experience in projects that give visibility to the black community and in their work, art can be perceived as a human activity linked to cultural manifestations that are represented in different ways. Among the possibilities for reflection is the ability to develop a look at the behavioral changes emerging in society, driven by perception processes, sensitivity, cognition, expression and creation.

According to Corrêa, who has been honored by several public institutions for his contribution to black culture and is a member of the Collegiate of Popular Cultures by the National Council for Cultural Policy, his work arises from the need to observe the environment that surrounds people to expose the urgency of social equality, respect and justice for the liberating experience that shares thoughts and ideals.

The show can be visited until 12 July and welcomes the World Health Organization's security protocols (OMS) and local authorities. Visitation takes place from Tuesday to Sunday, from 10 at 18h, in Ecarta (Av. João Pessoa, 943). 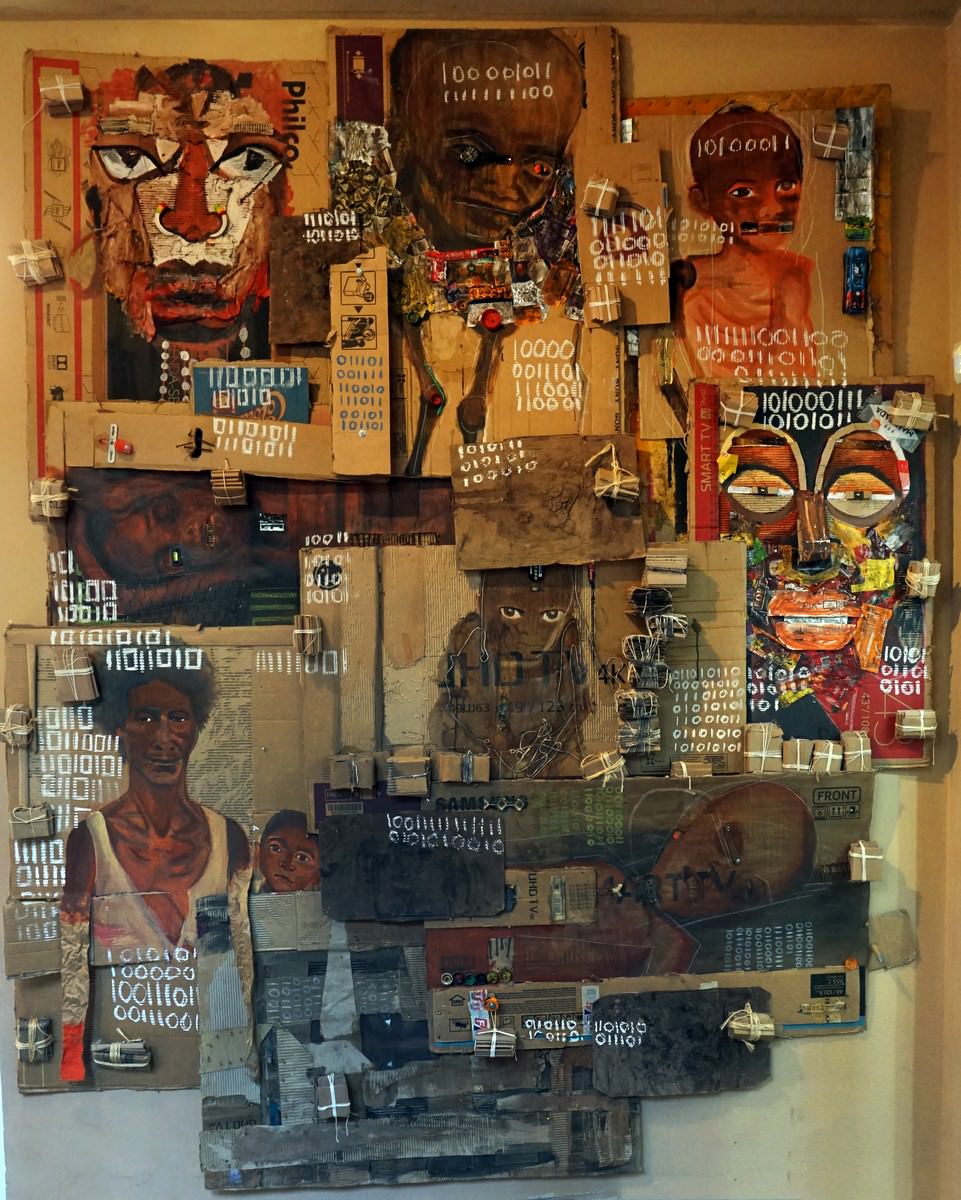 A little more about the artist and the place:

Paulo Correa (Pellets, 1965) – he is currently secretary-general of the RS Sculptors Association (Aeergs/ 2018-2022). Master in Popular Cultures of Brazil by the Ministry of Culture (2018) and won the Carlos Santos award, of the City Council of Porto Alegre (2019). Member of the Archeology of the Path project team, developed by also artist Leandro Machado, in Uruguay and France. The Décio Freitas do Fumproarte / Municipal Secretariat of Culture was included in the scholarship, developing research on the presence of black art in 17 Porto Alegre Participatory Budget regions (2014). Participated in the team of the Negro Route Museum, in Porto Alegre (2013-2016). He was awarded at the 1st Salão de Arte Afro do RS (2005) and founded the Quilombos Urbanos group of artists, in Pelotas (1995).

Ecarta Gallery – completed 15 years and is one of the five projects of the Ecarta Foundation, in Porto Alegre (RS). Space receives, on average, six annual exhibitions and promotes roaming, virtual meetings, curatorial laboratories, artistic residency and montage, among other own activities and in partnership with institutions at the local level, region and national. Coordination is by the artist, curator and cultural manager, André Venzon.