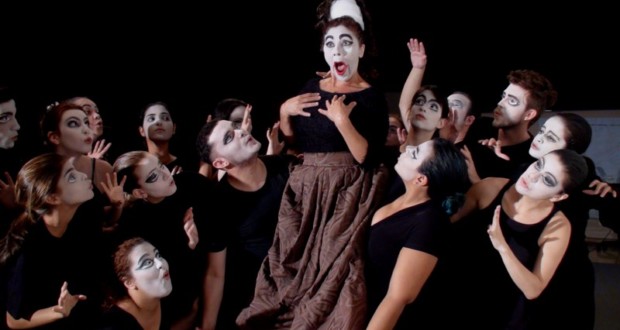 Originally written by playwright Alfred Jarry, the piece "Ubu King", one of the major works of world dramaturgy, will be presented at the teatro do Sesc Sorocaba the day 17 of december, farm, at 8:0 pm. The show is a result of the completion of the technical course work in dramatic art, Senac. To join the session, simply remove the tickets with 1 hour in advance in the call center. 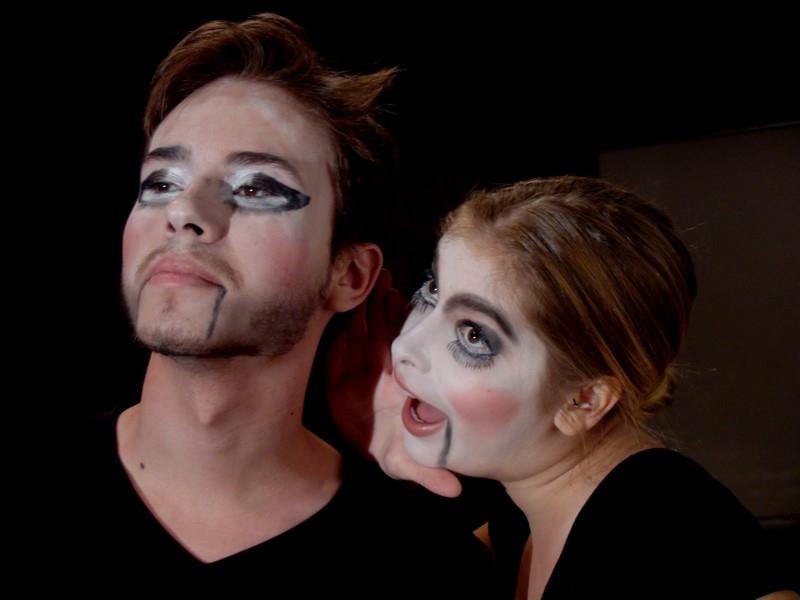 Alfred Jarry influenced artistic movements as Dada, surrealism and the theatre of the absurd. The plot of the play takes place in "anywhere", Tropical modern man, Ubu, monstrous character, corrupt, coward, stupid and cruel, that kills the King Wenceslaus and usurps the throne. And, along a succession of absurd episodes, the King Ubu exerts its power in the most brutal and bloodthirsty, revealing his catastrophic policy.

Second Hamilton Sbrana, course Coordinator, the work was chosen on the basis of two motivations: the relevance of the text of the author and his/her potential for Rico the exercise of creativity and interpretation. "It allows students to interpret so playful and creative text, putting into practice techniques learned in the classroom, How body language and communication ", explains. Hamilton has directed theatrical performances, as "the Dead", by Nelson Rodrigues and "the Carnival", in version of Chico Buarque, both with the participation of students, graduates of the technical course in dramatic art. 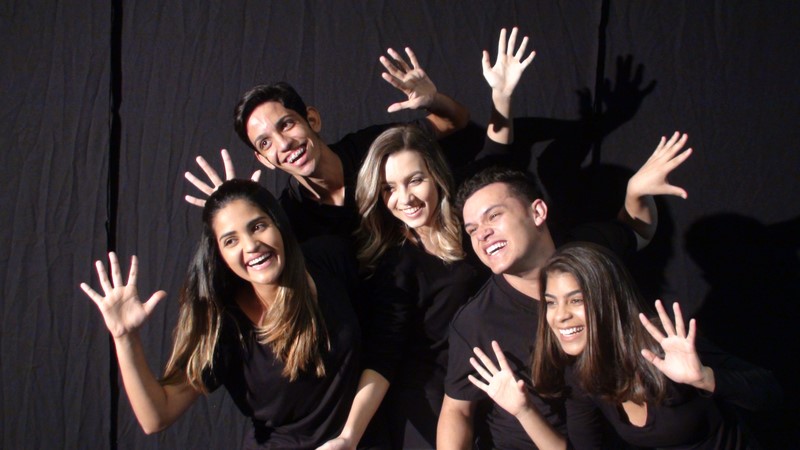