Home / Art / important pieces of Brazil's history up for auction 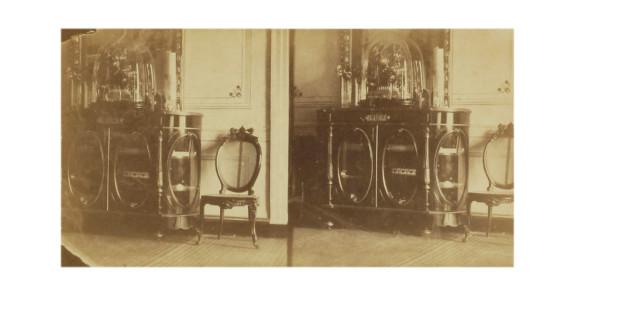 important pieces of Brazil's history up for auction

One of the biggest houses in the country genre, Dutra Auctions, It offers several unique art items, furniture, and Brazilian iconography, with great historical and documentary value.

Next Thursday (13/12) held in Sao Paulo an exciting auction that features a large and rare collection of sacred art of the ages 16, 17 and 18, with images of Aleijadinho and Master Piranga, among other important saint makers. this event, organized by Dutra Auctions, also it highlights a collection of beautiful sculptural groups Santanas Master, as well as several other pieces for those who enjoy history and beauty.

Among the highlights linked directly to Brazil's story stands out a couple of chairs furniture that belonged to the Marquesa de Santos. There are very few examples of this set, and some parts, belonging to the National History Museum of Rio de Janeiro, They were reproduced in the book Domicila - The true story of the Marquise de Santos, Paul Rezzutti.

In the catalog of this auction is also part of a set of 14 external and internal stereoscopic photographs of Saint Kitts Palace, glued cardboard chassis and signed between images, por Revert Henrique Klumb, the photographer of the Royal Imperial family from Brazil. On the reverse manuscript - Brazil - Palais Imperial ST Chistopho, it portrays the accommodation of the Empress and Princess Isabel. "Klumb was the introducer of stereoscopic photography in the country and earned the title of 'Photograph' of the Imperial House in Rio de Janeiro. By order of D. Pedro II photographed the interiors of St Kitts Palace, remodeled, in 1862. He also sold stereoscopic views to the Princess Isabel and Leopoldina ", explains the auctioneer Luiz Fernando Dutra. 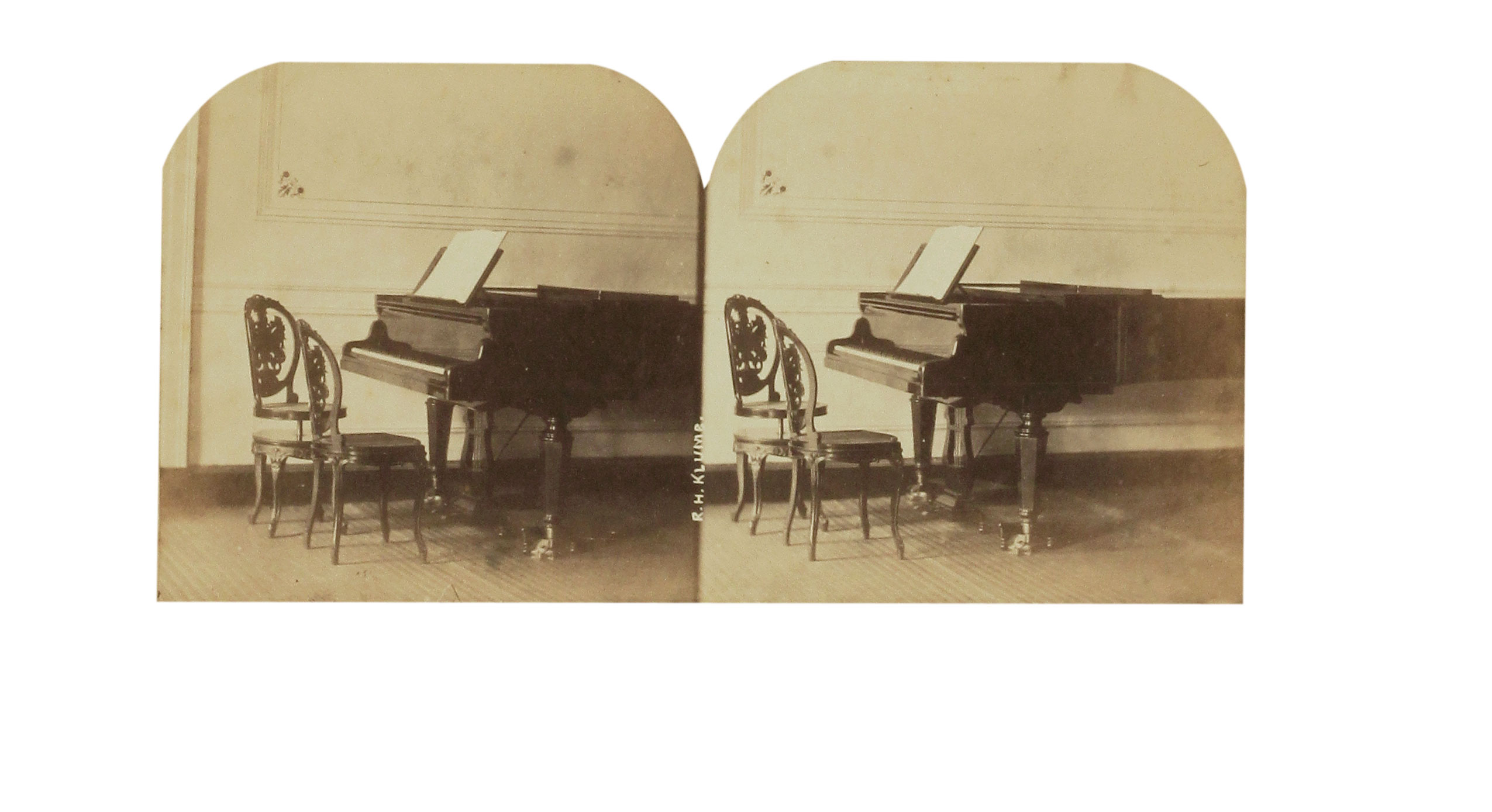 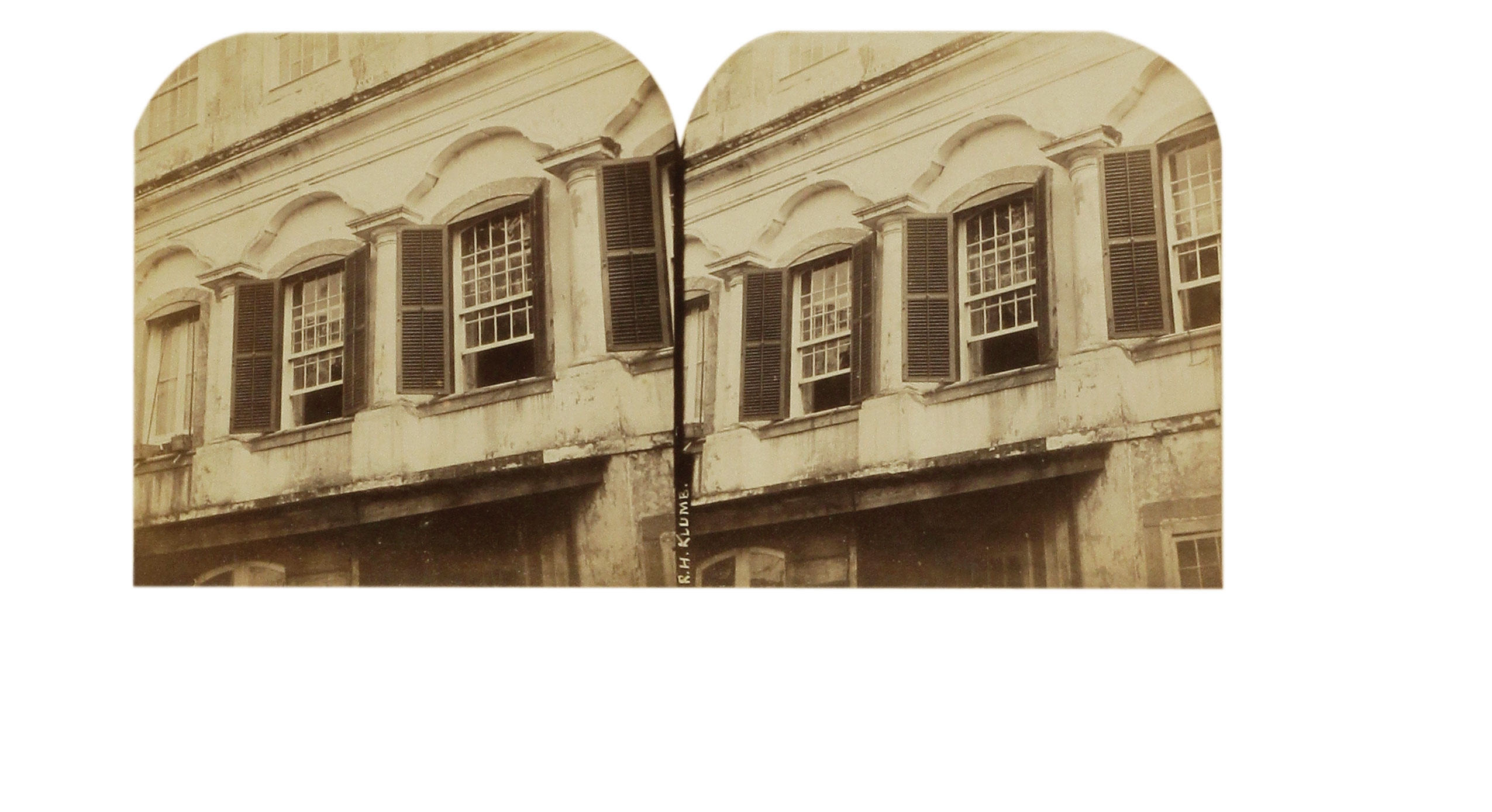 In the standout sequence objects that are in the shot is a photo album with 110 images, Taking de Heffer. The piece features urban and rural scenes, mainly in Santiago and Valparaiso, no Chile, in the early XX century. They are pictures of 18 cm x 23 cm and album 33 x 45 x 10 cm with numbering and signing on image.

This is actually a gift offered by the President of Chile to D. Luiz de Orleans e Bragança, during his trip to South America. By the way, when passing through Rio de Janeiro, D. Luiz was unable to get down on Brazilian soil under the law of banishment or entrenchment clause. "This trip gave rise to the book Under the Southern Cross, originally written in French and translated into Portuguese in 1913 ", exposes Dutra. According to him, Hefferfoi the most important photographers of the century 19 and early twentieth century in Chile, and could provide an excellent view of the country through the natural and urban landscapes photos.

In this edition of shot, there is availability of some important books in literature and Brazilian culture. The interested, for example, You can have access to a copy of the first edition of Macunaíma: the hero without any character, Mario de Andrade, edited by the Printing Office, Eugenio Cúpulo, 1928.O in volume has a dedication to Carminha de Almeida, signed in 1940. The journalist Maria do Carmo and Almeida (Carminha), known as Capitii, He was married to Oswaldo Costa, also a journalist and founder of the newspaper. The seminar and also wrote for the Journal Antropofagia with pseudonym Tamandaré.

They are also available, Portuguese Language Magazine, from 1924, 1Edition with Manuel Bandeira poems. The part contains dedication autographed by the author to Oswaldo Costa, dated 1925. "Oswaldo Costa, journalist, founder of the Seminar and also wrote under the pseudonym Tamandaré for historical Antropofagia magazine ", reports Dutra.

Part of the assets to be auctioned a card 1927, autographed by the painter Tarsila do Amaral and writer Oswald de Andrade for the couple Oswaldo Costa and Maria do Carmo Almeida (Capitii), celebrating the birth of his daughter Maria Teresa. The object features a small design on the top right, Tarsila do Amaral.

Some works have interesting stories to remember. The piece 1 Germinal, created in 1951, by artist Sergio Camargo, It is an abstract sculpture in clay and had refused his participation in the 1st Bienal de São Paulo. But she then gave rise to a series of five different sculptures of the same name. In 1954, Sergio Camargo participates for the first time in a collective exhibition, the 3rd National Salon of Modern Art, Salon Black and White in traditional Prestes Maia Gallery, in São Paulo. Here the artist presents Germinal 1 molten aluminum and the result was the award "Exemption from Juri".

The auction features several other interesting items, such as, for example, lots of porcelain Cia-of-Indies and Europe linked to the Brazilian nobility; European and Brazilian paintings; Century iconography parts 19 of Rio de Janeiro, and a gravure Lasar Segall made with dry point, portraying the writer Gorelik.

Previous: Exhibition The Door by Rosangela Vig
Next: Three moments of Landscape Painting in Brazil