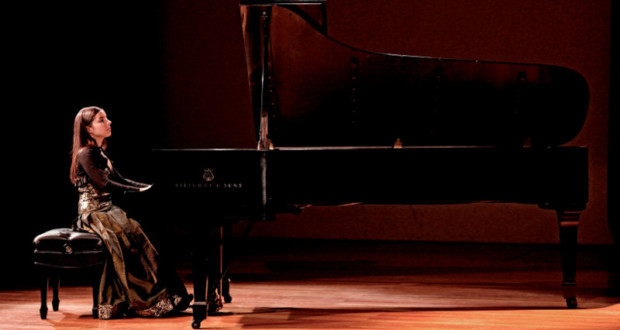 Residing in Paris and in several countries of Europe, the pianist Renata Bandyopadhyay, Returns to Brazil for a tour that favors national composers. The recital "Brazilian Concerts", that will be presented at the Chapel Santa Maria, Tuesday, 1st of November at 8:00 pm, brings together parts of renowned composers: Chiquinha Gonzaga, Brasílio Itiberê, Ernesto Nazareth, Heitor Villa-lobos, Camargo Guarnieri, José Antônio Rezende de Almeida Prado, Radamés Gnattali, Senival Bezerra do Nascimento (Senô) and Marlos Nobre, combining the talents of pianist to the diversity of brazilian music. 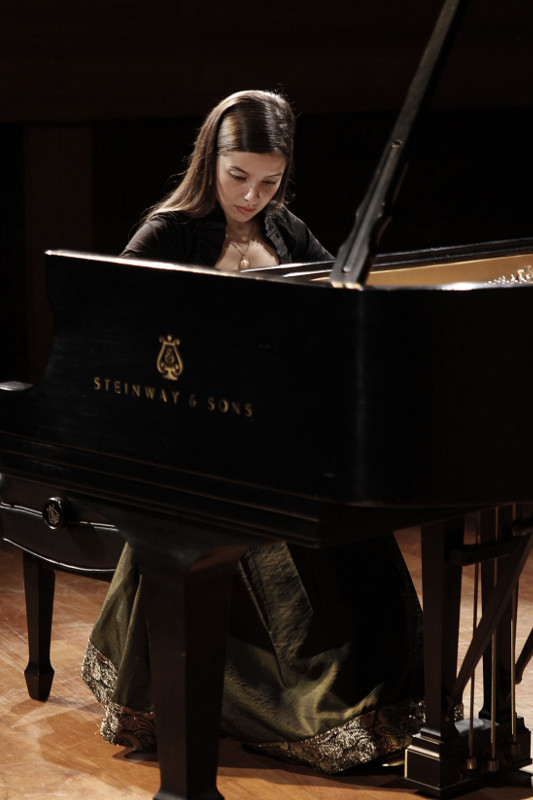 Renata Bittencourt de Assis, Curitiba, He began his musical studies at the age of 11 years with Marilena Amalfi Voss and the 15 He began to devote himself to classical music. Where he graduated in the upper reaches of Instrument (Bachelor's degree) in the school of music and fine arts of Paraná – BAP (2008) and completed the master's degree at the Conservatory of Lausanne (Switzerland – 2013), where his work on the interpretation in the piano sonatas of padre Soler received the Community Award for best work, Georges-Paccot masters.

Renata presents itself often, in Brazil and in Europe, both as a soloist and in Chamber music recitals. Participating in festivals in France and in Switzerland such as Piano Classique to Biarritz, Folie Piano, Automne Musical, Touring/Palace residence in Espalion (France) and in concert series as Klavier-Abend in Zurich and Concerts au LAC (Location d'art contemporain) in Vevey. As soloist, served with Brazilian orchestras under the baton of Osvaldo Fernandez, Julio Medaglia and Alex Klein.

Since 2010, It forms the Duo Aurore with Brazilian pianist Diego Munhoz, exploring the repertoire for piano four hands and two pianos. In this year of 2016 the duo made its debut in Spain, playing in Madrid and Leon. 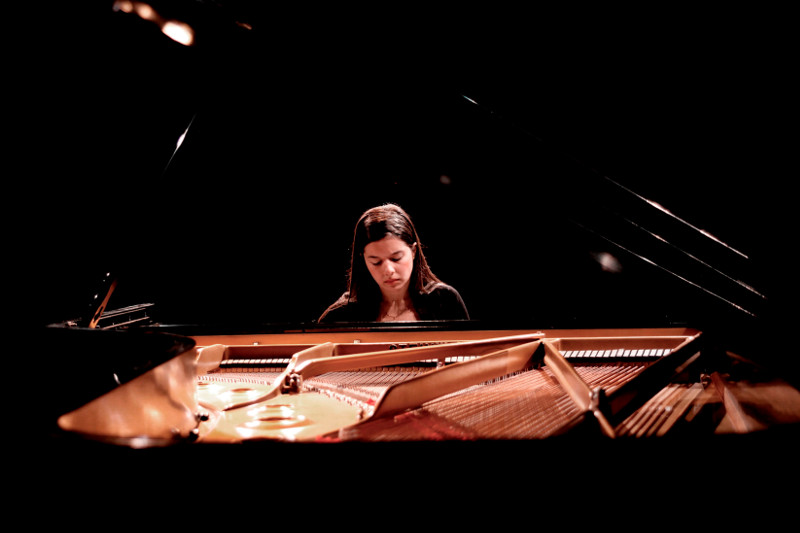 Renata debut recital Bandi "Brazilian Concerts" in Curitiba, and follow with their presentations by cities in the interior of Parana and in the States of Santa Catarina and Minas Gerais. The project is carried out by means of the Federal law of Incentive to Culture (Law Rouanet), by Unicultura – Free University of culture, Trent Cultural Issues, sponsored by Copel and supported locally by the Art and culture of Curitiba Curitiba – ICAC.

Previous: Design – Artistic Production, Step by step 10 of how to draw by Rosângela Vig
Next: First collection of curated art of Belmond is shown aboard the Irish train Belmond Grand Hibernian